Fox has teamed up with Major League Baseball in order to help bring the Dan Fogelman pilot Pitch, a drama about a female pitcher, to the screen.

Pitch stars Kylie Bunbury as Ginny, “the first woman to break the gender barrier in the big leagues”, according to The Hollywood Reporter. Ginny will pitch for the San Diego Padres, and Pitch has been given permission to film at Petco Park – the team’s home stadium (just a stone’s throw away from the home of San Diego Comic-Con).

The production has also been granted the use of MLB trademarks, such as logos, licensed products, uniforms, teams, stadiums, locations and game footage. In what is being called “unparalled access for a television series”, the league will also worth with the crew of Pitch to ensure an accurate depiction of the sport. Even the umpires are real; one of the umps offered critique on the pilot’s script to make the delivery of the lines more legitimate.

Currently, Bunbury is working with former MLB pitcher Gregg Olson, who is acting as her pitching coach.

Both Fox and MLB seem to be very eager for Pitch to succeed. Chris Tully, MLB’s Executive Vice President of Media, told THR, “We really embraced the show’s concept as it’s consistent with our continuing efforts of inclusion throughout our game. […] we know there’s a very strong entertainment market for this kind of storyline.”

Gary Newman, Fox TV Group Chairman and CEO, said that Pitch “could not only be a terrific series, but fantastic for the game of baseball.”

Fogelman – an avid Mets fan (go Mets!) agrees. “It could be great way to get new extra female eyes on the game itself.”

As another avid Mets fan, Dan, let me tell you something: there are a ridiculous amount of girls who already like baseball. How about you get more guys interested in women’s sports, and then we’ll talk?

I, for one, am loving this whole concept. When I was a wee one who used to make up movies and cast herself as the lead character, I definitely had more than a few ideas involving a girl (namely me) who would end up being the first woman in the major leagues. Most of these ideas came as a result of the era of kids’ baseball movies like The Sandlot, Little Big League, and Rookie of the Year. I mean, that was 18 years ago, so it’s a little sad that it’s taken this long for a show like this to make it to air. Maybe I should have worked a little harder on my own ideas.

Hopefully, we’ll get a stellar female cast to round out the show. (Ali Larter and Meagan Holder are both listed as part of the cast on IMDb.) I was a big fan of My Boys, which was about a female sportswriter trying to be taken seriously by her male colleagues, but main character PJ only had one female friend and most of the show was about the relationships and not her job. I would love to see Pitch tastefully tackle issues like the outdated idea of “traditional” femininity by having an athlete like Ginny be surrounded by women with all kinds of roles to show that women can be anything.

What do you guys think of this news? Are you excited to see Pitch? Let us know in the comments! 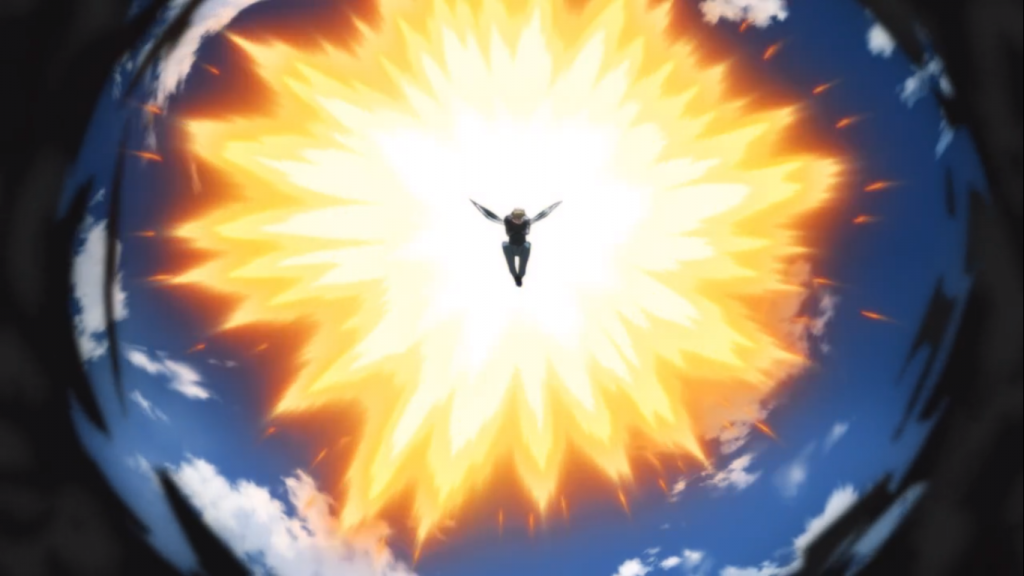 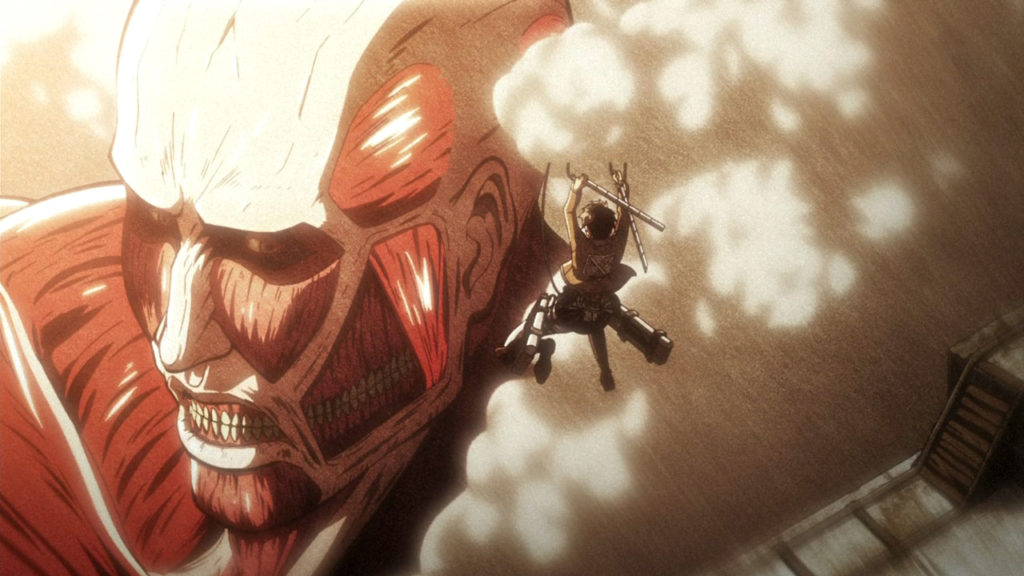