This review of Leila contains minor spoilers. You have been warned.

Based on a novel of the same name, Leila opens two years before 2050. We see a family being attacked because of illegally buying water. The husband, Rizwan, is killed. The wife, Shalini, is taken away. We don’t know the fate of their little daughter named Leila. What follows is Shalini’s efforts (in 2050) to reunite with her daughter in a world where women like her have no value.

Leila, in my opinion, is very well-written. So, kudos to Urmi Juvekar, Suhani Kanwar, and Patrick Graham. There’s a sense of hopelessness throughout the series. Everything seems to be working against Shalini as she continues to delve deeper into a plot that is far bigger than her search for Leila.

This show is filled with tragedy, suspense, and twists. If you are someone who feels uncomfortable watching The Handmaid’s Tale, I think this series might not be for you.

While going through the six episodes, I couldn’t help but think about how such a future is possible. It made me appreciate the countless people who continue to stand for the rights of others, especially for the rights of women and the freedom of speech.

The story is set in the fictional Aryavarta. Purity is law and peace is maintained through segregation. There are literal walls involved. Clean air and water are a luxury. The most devout are those who are willing to be killed and even kill to protect Aryavarta. It’s horrific.

Actress Huma Qureshi does an amazing job as Shalini. I don’t think I can see anyone else in such a role. She’s just that good.

After being taken away, Shalini finds herself in Vanita Mukti Kendra. It’s a place for women who married outside their communities. There the women are treated badly in the name of purifying them.

When a new rule passes about the treatment of mixed children, Shalini grows determined to reunite with her daughter. In this series, the term ‘mixed children’ means the said kids are impure because their parents weren’t from the same community.

As I’ve mentioned, Shalini’s journey takes her deeper into the politics of the world she lives in. She has to be incredibly careful about whom to trust. Everyone has their motivations and secrets. It’s highly enjoyable (and tense) to see Shalini navigate all of the lies around her.

Siddharth Suryanarayan as Bhanu ends up playing a bigger role in Shalini’s journey than I expected. I liked learning more about him as a character. Also, I’ve seen some online chatter about Bhanu possibly being queer. His introductory scene has him flirting with a transgender character. But then again, after learning about who Bhanu is as a person, I can’t be certain of his motivations during that particular scene.

Also, kudos to the very young actress Manish Methri who plays Roop. I mean, I loved Qureshi as Shalini, but if I were to select the most talented from the entire cast, my vote will go to Methri. Fingers crossed, she gets all the success she deserves in the acting industry.

Released on June 14, 2019, in just six episodes, the first season of Lelia was able to offer thoughtful commentary on politics, religion, privilege, gender, caste, and class. I hope this series returns for a second outing.

I highly recommend you watch it! 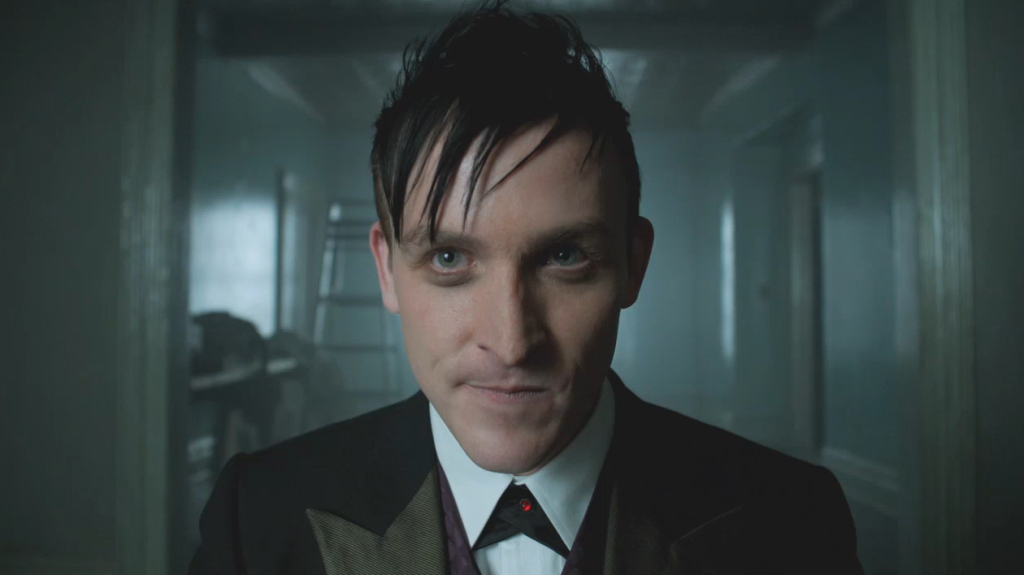 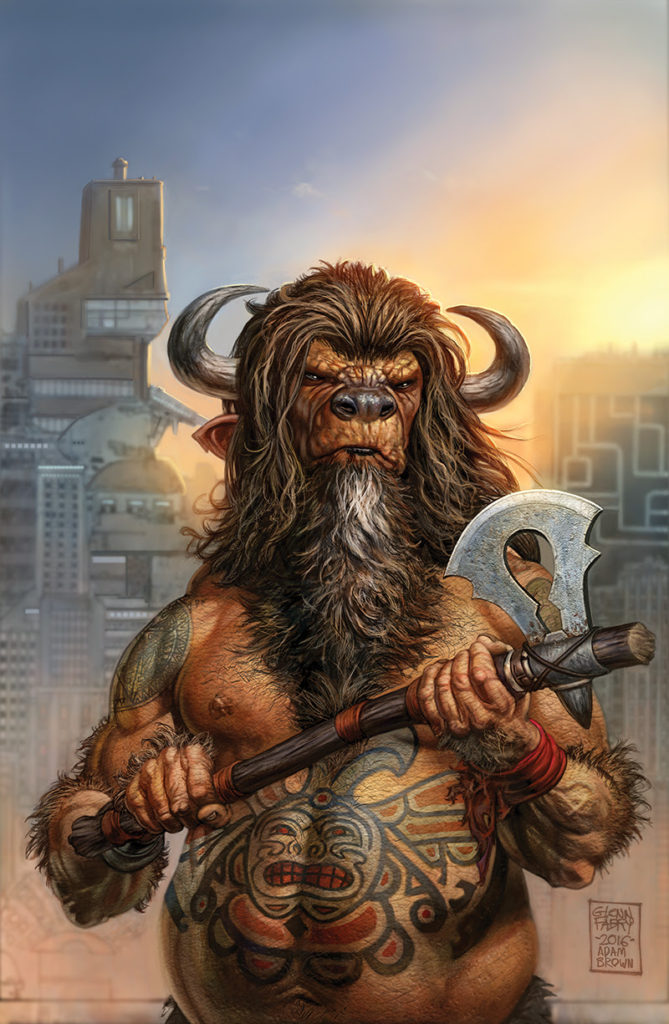 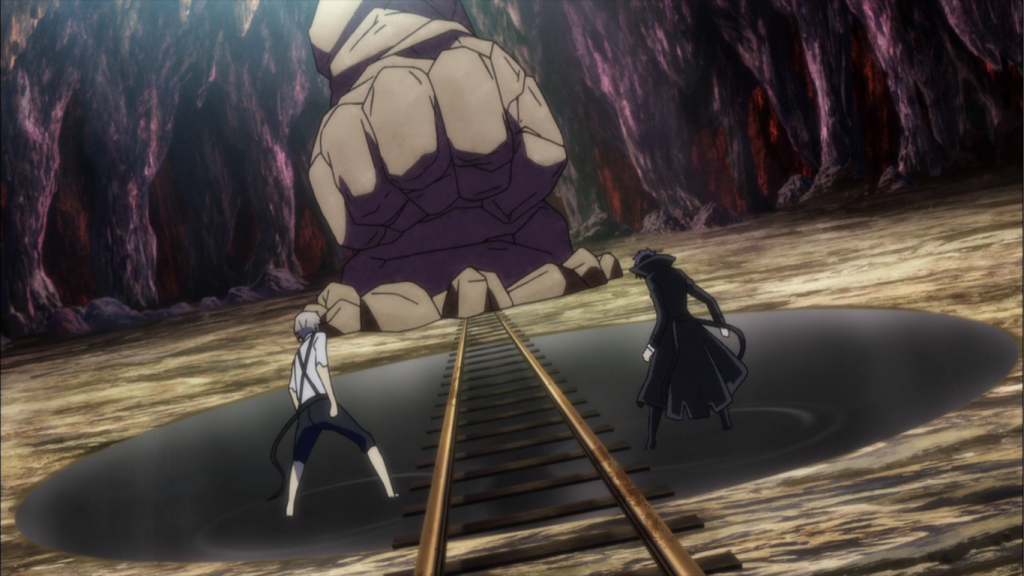