Coming off the high from seeing Black Widow shine in Captain America: The Winter Soldier, I was primed to love the trailer for Luc Besson’s Lucy, due for release later this year. Let’s be real, Scarlett Johansson starring in what looks like a female-lead anti-hero story with a dry sarcastic sense of humor – it’s like someone peeked at my Christmas list.

The titular character, Lucy (Scarlett Johansson), is living in Taipai when she is forced to be a drug mule for the mob. It’s an urban legend come to life with a cool twist. The drugs are implanted into her body, but when the bag is ruptured the drug leaks into her system giving her all kinds of awesome powers by the looks of it. There’s also Morgan Freeman as Professor Norman, who has knowledge.

To be honest, I don’t know a lot about this film, but it seems like a kind of cross between Limitless and Carrie. Besson is also responsible for The Fifth Element, which, despite its problems, is still one of my favorite films. There is a definitely a risk that Lucy will fall into the trap of the many sexist tropes that diminish the effect of female-lead films but until that happens I’m prepared to hope for the best.

Besides, as The MarySue, and others, point out – this film could act as a test run for a potential Black Widow solo flick. Making this film a hit could go a long way in proving the validity of female-lead blockbusters. Then again, the success of The Hunger Games and its sequel Catching Fire hasn’t changed much because apparently any female-lead film that is successful must be a fluke (that’s sarcasm btw). 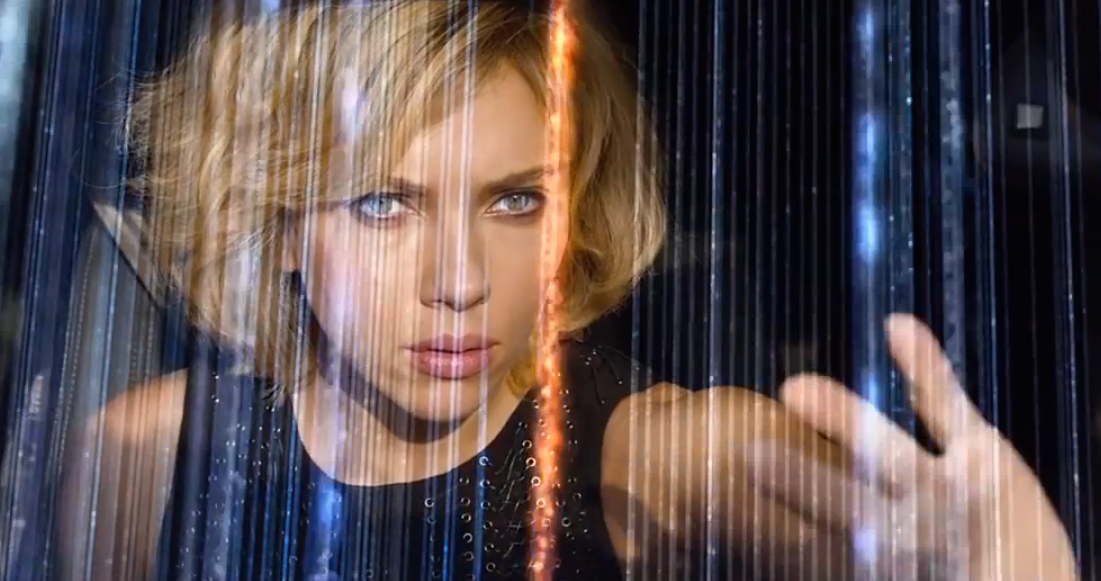 I am sucker for a tragic antihero and I love good sci-fi, so I would have been sold on this movie anyway. The bonus of having Scar-Jo in the lead is just the icing on the cake.

What did you think of the trailer?  Comment below!

Previous:MegaCon 2014: Enjoyable Despite its Growing Pains
Next: Is Naruto’s Sakura Haruno A Weak Female Character? Who’s At Fault?