There’s been quite a fuss lately about Martin Freeman’s recent interview on Comic Relief during which Graham Norton confronted him with rather explicit John/Sherlock fanart.  Freeman seemed to know where it was going and asked Norton to “keep it clean” at the very beginning of the segment.  His plea was dismissed, however, and they bombarded him with picture after picture of erotic fanart.  It was uncomfortable to watch, not only as a fan of said fanart, but as a fan of Martin Freeman.  This stuff exists, there’s no denying it, but to have that shoved in an actor’s face in public like that?  ‘Uncomfortable’ is an understatement.

Martin Freeman handled the situation beautifully, just as he always does.  He’s well aware of this section of fandom so it’s no surprise to him that it exists, but being forced to look at pictures and comment on them on camera is an entirely different situation.  The first couple of pictures were relatively innocent.  Freeman replied “that’s fine” when the first few pictures John and Sherlock staring at each other longingly or kissing were presented to him.  But the pictures got progressively more graphic.

“I do like that programme, Sherlock,” Norton said, pretending to be a slash fan.  “How can I show my appreciation? I’ll paint this picture.”  Then he held up an extremely explicit John/Sherlock fanart to the camera.

“I know it.  I’ve seen it,” Freeman says, not judging, but just nodding and smiling.

“It will be in your mind forever,” Norton commented.

Let’s get one thing out of the way.  Yes, I am a fan of slash fiction and art.  And yes, I am aware that sexually explicit fan works are thought of as weird by most people, but we tend to keep these hobbies private.  We post on Tumblr and Livejournal and DeviantART where we know we’re with like-minded individuals. Sometimes it shows up on other social networking sites, but it’s very very rare for it to be presented to the actors or the public outside of our enclosed sphere of fandom (Supernatural conventions notwithstanding, and that could be an entire article in and of itself).  I’m going to go out on a limb and say that Graham Norton isn’t part of our fandom.  I doubt he stumbled across this art casually.  It would have been brought to his attention by the writers of the show with the intention of using it to poke fun at both slash fans and the actors depicted in the pairings.

But Freeman didn’t play ball.  He didn’t make fun of us, even though the entire segment of that interview was set up to do so.  Martin Freeman has an exceptionally good relationship with fandom.  Back when a picture of his kids ended up plastered all around the Internet, we were kindly asked to remove them and fandom took charge and got the deed done.  Blogs that had them posted were bombarded by fans to take them down, and one by one the images were removed from the Internet.  We respect him and he respects us.  In fact, he seems to even support the whole Johnlock endeavour.

In an interview with MTV, Benedict Cumberbatch revealed that Martin was actually the one to introduce the concept to him.  “[Martin Freeman said] ‘Hey, look at this Tumblr.’ And I said, ‘What? Tumblr? What?’ He knows more about it than I do and he was showing me some of them. Some of it is really racy, un-viewable even on MTV. It’s cool.””

So basically, yes, this was embarrassing for all parties involved.  An entire studio audience was laughing at our little hobby and some were even booing at it.  And Martin Freeman was forced to look at these pictures on camera and comment on them, which is just inappropriate in so many ways.  But he and Benedict Cumberbatch don’t seem upset about it.  To quote Benedict, it’s “flattering.”  And those are the two people I would feel bad about offending, but they are least offended in the sea of people who have had this topic thrust upon them in public.  In fact, they are quite supportive and flattered by it all.

I find the practice of shoving explicit art or fiction at the people who are depicted therein to be highly disrespectful to all of those involved. Imagine having someone come up to you and show you art and fiction where you engage in provocative things with other people. Naturally, celebrities often lose control of their personal image, especially when playing a live action character, so it’s not that I blame people for making these things. It’s just that, when your face is pretty much out there for people to use however they please, do you really want to be confronted with porn of yourself? As a joke?

On the flipside, the people out there who write stories and make art do it for reasons that are deeply personal to them. Slash fans, and fans in general, are for the most part people who identify with the stories presented to them and like to interpret them in different ways via creative means. To have their work used to embarrass them not just to the general public, but to the people they admire is abhorrent. There are real people behind those works and most of them are decent, innocent people who probably never wanted their stuff to ever find their way into the hands of the celebrities they depict.

Written by Angel with contributions from ToAllThaDreamers 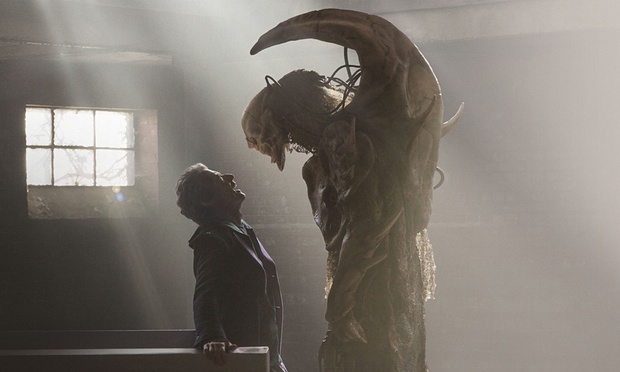 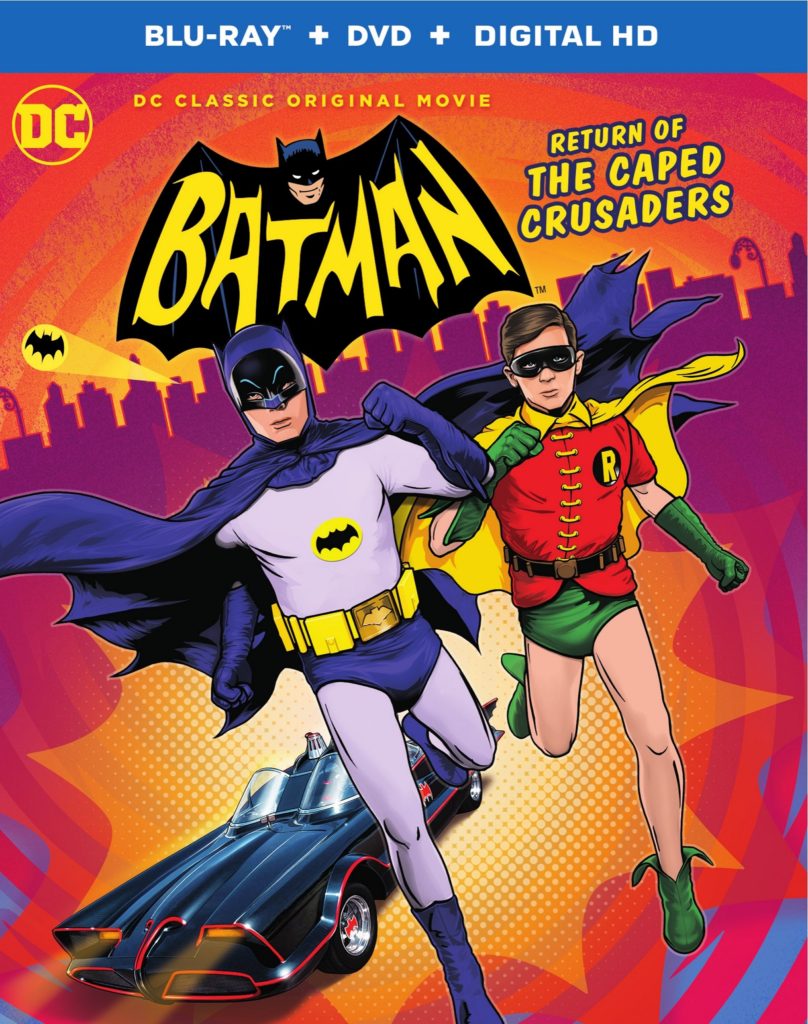 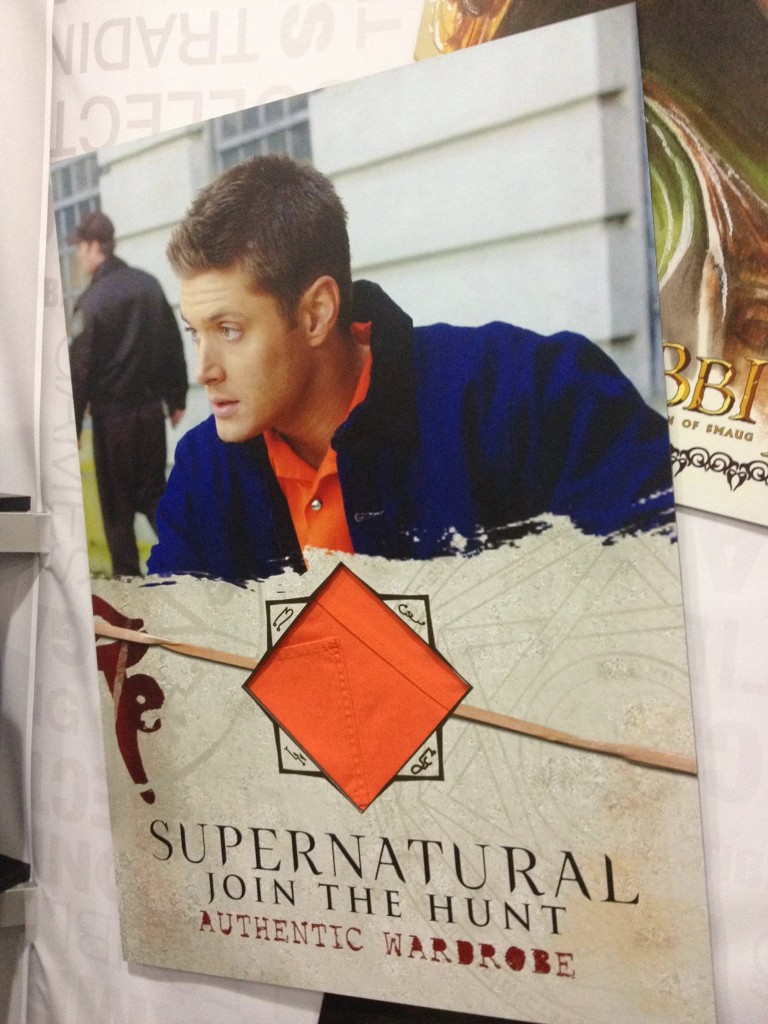