‘Marvel: Ultimate Alliance’ Series Has Been Rated for Next-Gen Consoles 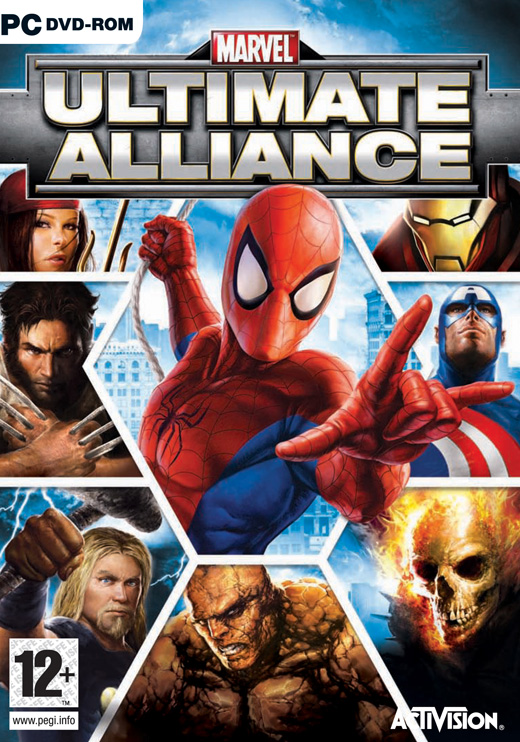 There’s a very good chance that the Ultimate Alliance series will be coming to next generation consoles soon. I enjoyed both games, and that is why I’m looking forward to whether they’ll be simple re-releases or if fans will be getting an HD remaster.

According to Gematsu, Activision is going to bring Marvel: Ultimate Alliance, Marvel: Ultimate Alliance 2, and Transformers: Fall of Cybertron to next generation consoles such as the PS 4 and Xbox One. They were released back in 2006, 2009, and 2012, respectively. All three titles have been rated for next-gen consoles by the Taiwan Game Software Rating Information board.

No release date has been announced, but fans can expect these titles to become available sometime later this year. Being released for next-gen consoles does lead to the assumption that we’ll get to see HD remasters. However, there has been no such confirmation from the studio yet.

I enjoyed playing Marvel: Ultimate Alliance when it was released back in 2006. It felt like the natural next step after providing fans with two installments in the X-Men: Legends series. Ultimate Alliance allowed players to create their own dream team of superheroes and level-up their powers. My team always consisted of Storm, Invisible Woman, Wolverine, and Thor.

Ultimate Alliance 2 introduced a ‘power-fusion’ mechanic which allowed superheroes to combine their powers for stronger attacks. It also made use of the Civil War I storyline.

With the MCU being very popular, it makes sense for the Ultimate Alliance series to be re-released. We might even get a third installment in the series if they do well enough. Also, fingers crossed that we get an HD remaster. I’ll keep you all posted on any further development.

Are you a fan of the Ultimate Alliance series? Which team did you play with? Let us know!

Previous:Doctor Who Is Eligible For Emmy Nominations
Next: MCM Hannover Highlights