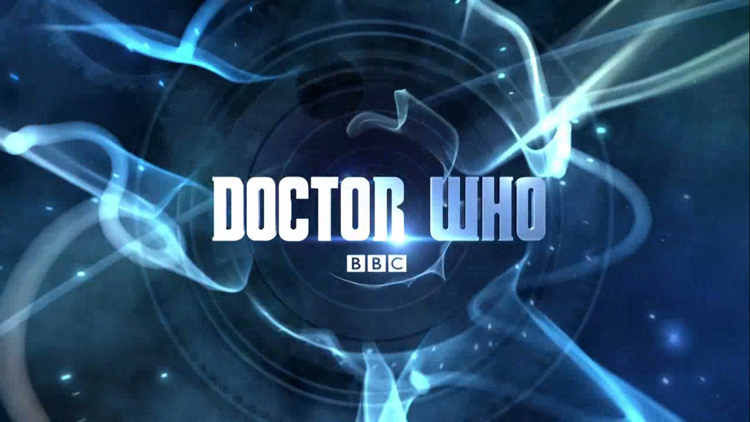 Rejoice Whovians! Now that Doctor Who is co-produced by BBC America, it qualifies for Primetime Emmy nomination spots for 2016!

One of our favorite fandoms is rightfully on the path to win at the Primetime Emmys! Variety reports that while Doctor Who didn’t qualify for Outstanding Dramatic Series, this year’s voting ballots include Peter Capaldi (12th incarnation of The Doctor) for lead actor. Soon-to-be departing show-runner Steven Moffat and director Rachel Talalay also have nods for the penultimate episode for Season 9, “Heaven Sent”. The beloved science fiction series is also on the nomination ballot in the costumes, production design, prosthetic makeup, and visual effects categories. 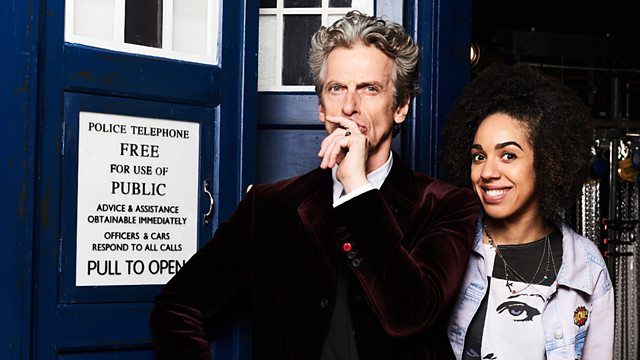 Season 9 was really enjoyable to watch, with phenomenal episodes like “The Magician’s Apprentice” (ex: the boy on the battlefield, and Michelle Gomez‘s wonderful performance were epic!), “The Girl Who Died”, and “Face The Raven”. Writer for Nerdist, Kyle Anderson, notes how award shows like the Emmys rarely give science fiction series like Who a chance due to the fact that they’re: “often light and usual full of fantastical whimsy”. While it was refreshing to see Game of Thrones win numerous awards including Outstanding Drama, I agree with Mr. Anderson. Doctor Who deserves its place among the other contenders this year. It’s a series that pulls at the heartstrings of everyone who dives into its universe no matter what age you are (unless you’re a Cyberman). 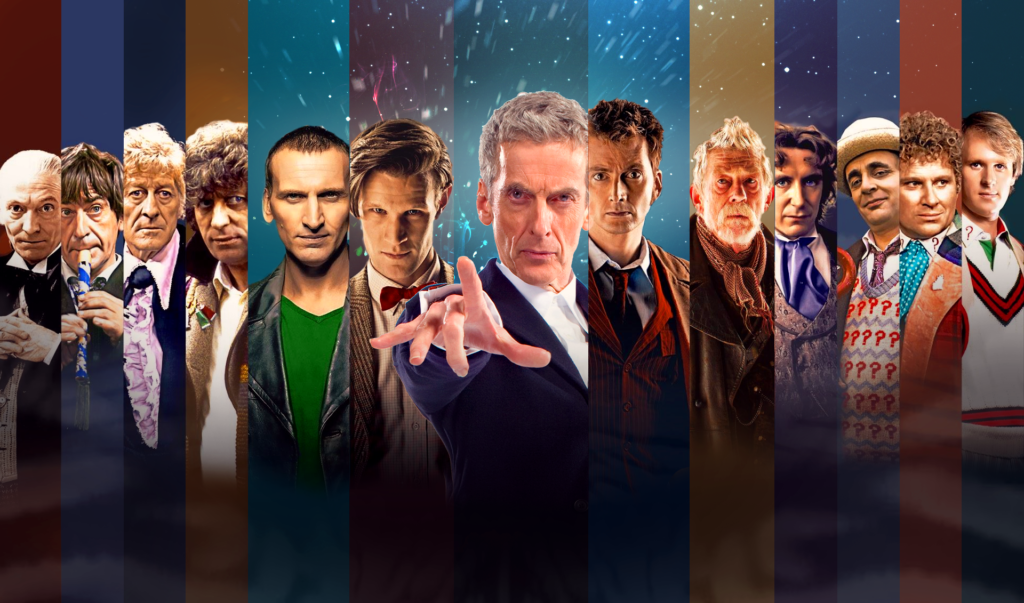 Doctor Who is one of the few shows that examines human nature and our personal lives, through its story-lines and characters. I particularly have a soft spot the 10th Doctor (played by David Tennant) and 11th (Matt Smith). In addition, it’s not Who without the companions. My favorites are Donna Noble and Amelia Pond (played by Catherine Tate and Karen Gillian). They run with the Doctors and, like him, they each have their own strengths and personalities. Without them, “Raggedy Man” (Amelia’s nickname for The Doctor) is lost. They’re his compass; his conscience that keeps him (and perhaps us) on the right path. One memorable quote that we can all use for life comes from the iconic episode “Vincent and The Doctor”:

The Doctor’s journey has evolved over 50 years. Whether you’re a newcomer or a die-hard Whovian, one can go on many incredible journeys through space and time. “The Girl In The Fireplace”, “Blink”, “The Doctor’s Wife”, etc. Most, if not all episodes will all bring memories filled with a plethora of feels. Right now, Seasons 1-8 are available on Amazon Prime; otherwise you will have to find “other” methods to get your Who fix (especially for “Classic Who” and Season 9). This brilliant science fiction series deserves to get recognized at the 2016 Primetime Emmys! Until then, enjoy binge watching the seasons while eating fish fingers and custard! 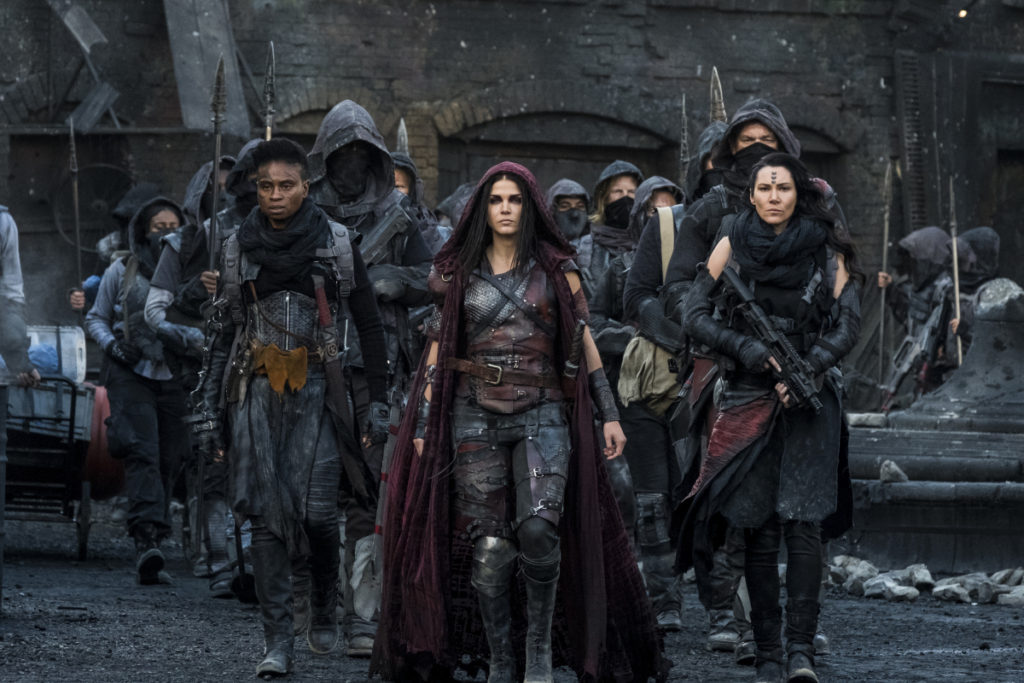 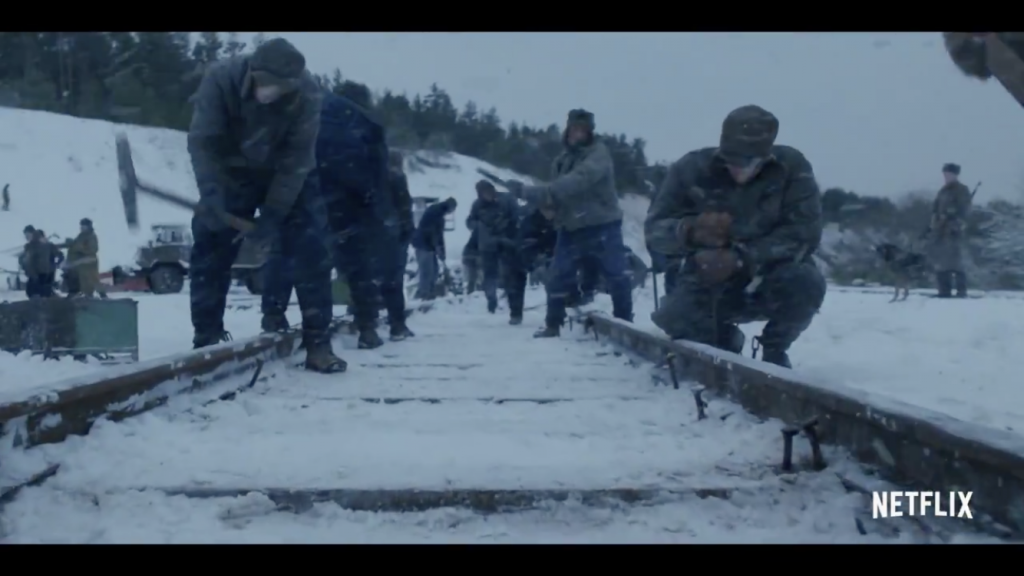 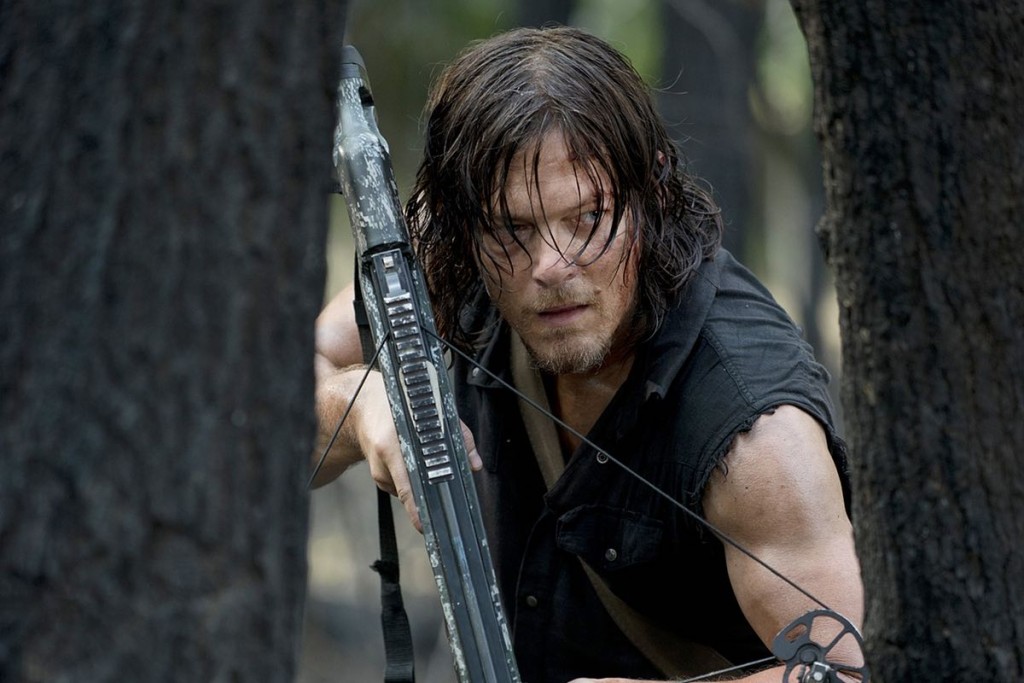