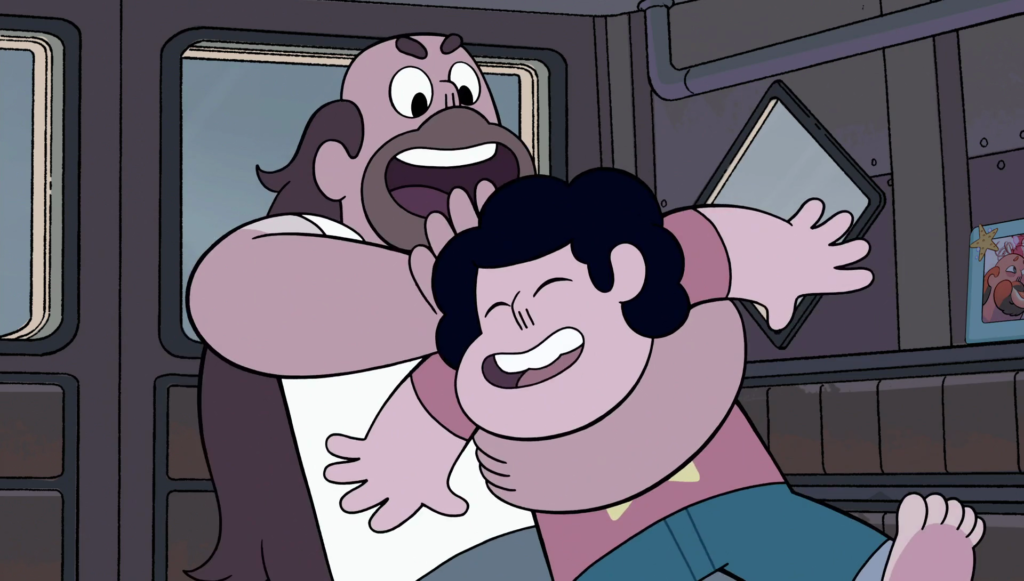 When Cartoon Network announced that the new Steven Universe episode “Gem Harvest” was airing on November 17th, many SU fans assumed that it was the last one we’d get in 2016. But there was a new round of announcements yesterday, including a blurb about how we’re getting more Steven Universe on December 1st!

Of course, more Steven Universe isn’t the only thing on the roster – there will also be holiday-themed episodes of The Powerpuff Girls, Clarence, Teen Titans Go!, We Bare Bears, Uncle Grandpa, and Regular Show. All of these episodes are airing back-to-back on December 1st, beginning with The Powerpuff Girls at 5 PM Eastern and following the aforementioned order, with the Steven Universe episode airing at 8:30 PM Eastern to conclude the evening. The entire schedule is as follows:

While it’s definitely surprising that Cartoon Network is airing new episodes of so many of their shows in December (a month often shunned by them, along with plenty of other networks), I for one can’t wait for more Steven Universe!

Are you more excited for “Gem Harvest” this month or “Three Gems and a Baby” next month? Let us know in the comments!

Previous:Supergirl 2×05 Review: Crossfire
Next: Progressive Geeks: We Have Work to Do