Progressive Geeks: We Have Work to Do 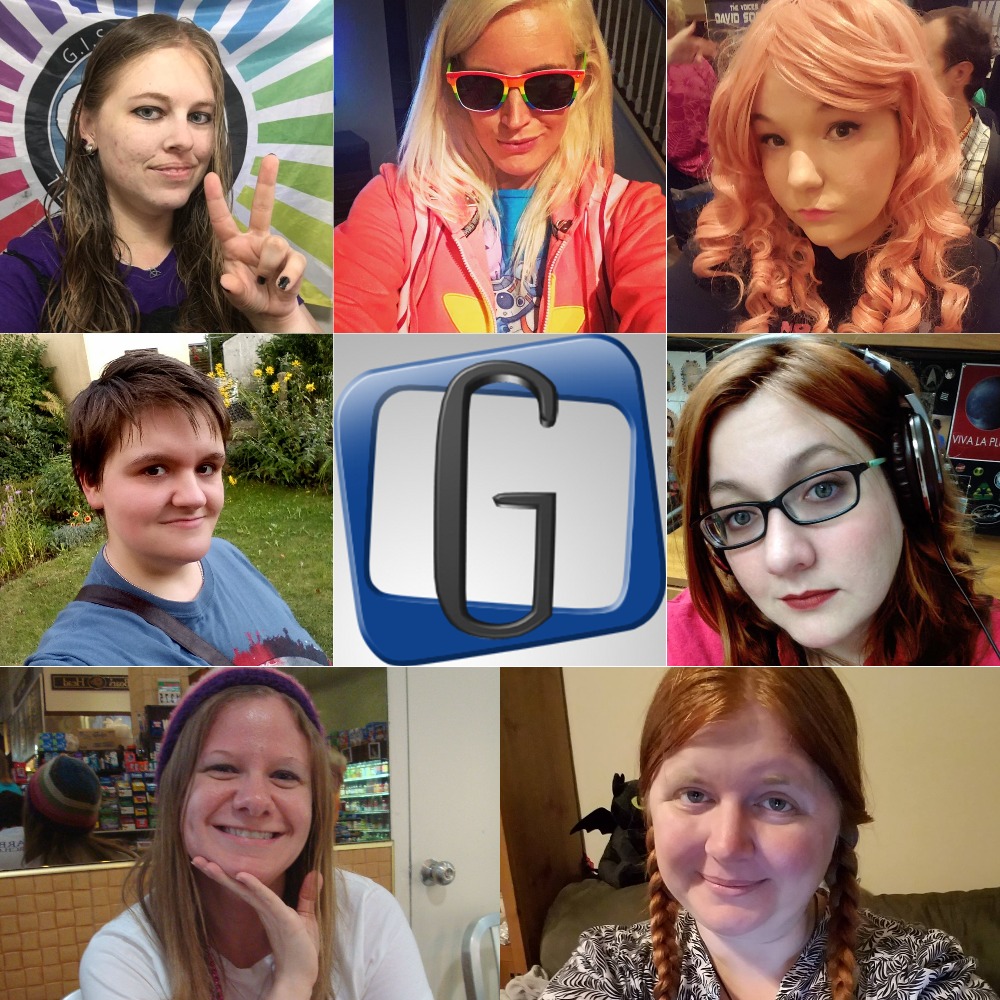 So far this website hasn’t made any specific posts about the US Presidential Election (except for highlighting the fabulous Ms. Marvel Get Out the Vote issue) because we’re not really a politics blog – we’re a geek culture blog.

A lot of social issues tend to bleed over into geek culture, but in general the Presidential Election was beyond our scope of coverage.  But now it’s the day after the election, and as it turns out, more than 50 million Americans voted in a candidate who is the antithesis of the social issues we at The Geekiary stand for.  And that makes it relevant to the work we do here on this website.

The Geekiary focuses on representation.  We focus on women, LGTBQ+, and POC issues in geek culture and genre media.  Our About Page outlines these goals clearly:

We’ve never hidden the fact that representation matters a great deal to us and we are happy to promote material that helps further the goal of bringing more diversity to geek themed media.  None of us really see why that’s a bad thing.

Prior to yesterday’s election results, we fought in skirmishes with various groups including GamerGate and the Sad Puppies.  We’ve often written about how we wear the Social Justice Warrior label with pride.  Several of us have been doxed for fighting what we believe in.  We’ve received hate mail and angry tweets far too frequently, but we’ve continued writing about what we believe in because we still hope to see see cultural shifts in our communities.  It’s been a hard battle; it was difficult to even begin discussing social issues in geek culture because of the giant amount of backlash we get for doing so…but we are passionate and determined.

So what do we do now?  I don’t know about you, but I feel defeated.  I feel unsafe.  I’ve cried.  I feel like the culture that produced GamerGate and the Sad Puppies has won the most powerful office in the land, not to mention majorities in both the House and Senate.  I’ve gone through all the stages of grief up to depression, which I just can’t seem to shake.  But ultimately I know that at some point I’ll need to dig myself out of this hole and keep working towards what I believe in – what we as a website believe in: a more tolerant and inclusive geek community and, by extension, a better overall society.

There are many activists in the world who focus on specific things.  There are some who volunteer with aid organizations and travel around the world helping people.  Others face arrest protesting construction that will damage our environment.  Others actually enter politics hoping to make changes from the inside.  For me, geek culture is my battlefield.  I fight for valid representation of marginalized groups in media.  I fight for depictions of diversity that show that the world is more than what typically gets presented to us in mainstream media.  I fight for tolerant communities where my people can socialize without fear of ostracization.  This is my battlefield, our battlefield.

But it’s not the only one.

We have work to do, geeks.  Wherever, whatever your battlefield is, please don’t let your grief and fear cause you to give up your fight.  Keep volunteering.  Keep speaking out.  Keep trying to be the change you wish to see in the world.  This feels devastating, but this isn’t the end of our movement towards a more tolerant society.  Please, fellow geeks, don’t give up.

With love and hope,

Previous:Surprise! More Steven Universe Airing in December
Next: ‘Lazy Eye’ Movie Review – What To Do If Your Ex Decides To Come Back?