Fans of Rep. Alexandria Ocasio-Cortez can look forward to owning a comic book which depicts her as a superhero. AOC has also responded to being portrayed in such a manner.

Preorders for the comic are being taken at OcasioComic.com as well as comic book shops across North America.

“It’s an honor people would put so much of their time and talent into that all on their own,” Ocasio-Cortez said. “I’m especially honored that they’re donating the proceeds to Raices Texas [a non-profit that provides legal services to immigrants and refugees] for immigration and civil rights protections. So that part of the project, if it can benefit communities that need it, is really amazing.”

Asked how she felt about being depicted as a superhero, the Congresswoman noted, “It’s incredibly humbling. If I can be that for a little girl somewhere where she can see herself being a superhero, I think that’s important for us to see we all have a superhero inside of us.”

To ring in the newest Democratic members of Congress,” Devil’s Due Comics has assembled a team of acclaimed artists to create the mother of all one-off commemorative comics: Alexandria Ocasio-Cortez And The Freshman Force. Issue #1, New Party: Who Dis? (which doubles as the final issue!) drops this May 15, and sees AOC engage in a series of super-heroic mini-adventures, taking on the GOP establishment from within. To boot, this anthology comic satirically skewers everyone from President Trump to his near-endless team of morally-compromised Republican cronies. Bonus: Activities and games like “Where’s Mitch?” will take you back to a simpler time. Extra bonus: Alternate Collector’s Edition covers at OcasioComic.com.

Alexandria Ocasio-Cortez And The Freshman Force comes ten years after the debut of the “wildly-popular Devil’s Due” Barack the Barbarian comic series, which chronicled the “bone-crushing exploits of our 44th President.”

Both are the brainchild of artist and Devil’s Due Publisher Josh Blaylock.

“This time around, we wanted to create something that celebrates the fresh new energy and diversity of the stagnated legislative body, and help some good causes at the same time,” explains Blaylock.

A portion of all sales will go to RaicesTexas.org, which provides free and low-cost legal services to under-served immigrant children, families, and refugees.

“It’s no secret that AOC has been made the unofficial leader of the new school and has sparked new life into Washington,” explains Blaylock, “and that’s reflected in the enthusiasm we received from so many contributing artists. While we all don’t agree on everything, we share a common excitement for the breath of fresh air the new Congress brings. I hope it’s as much of a cathartic release for readers as it has been for us creators.”

Are you a fan of AOC? Let ut know. 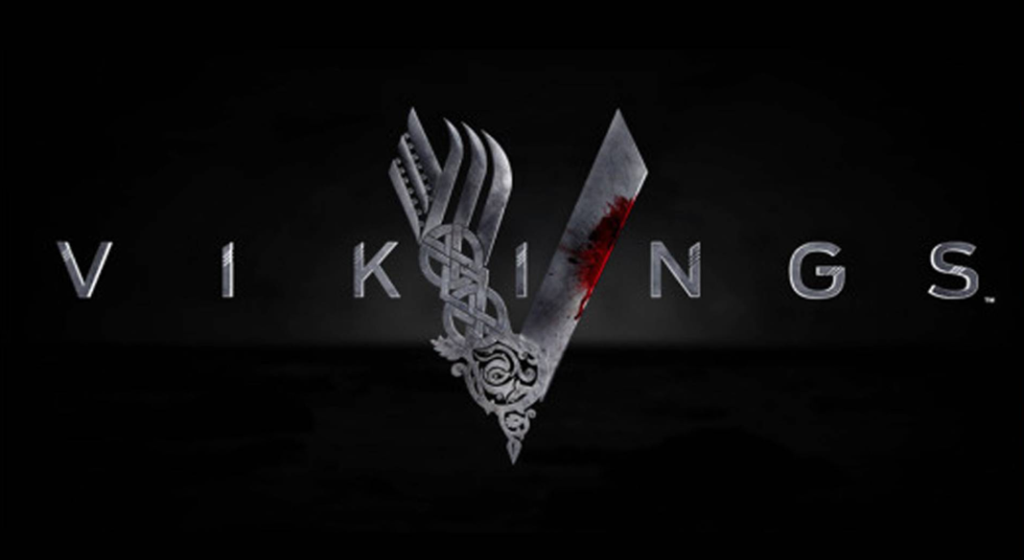 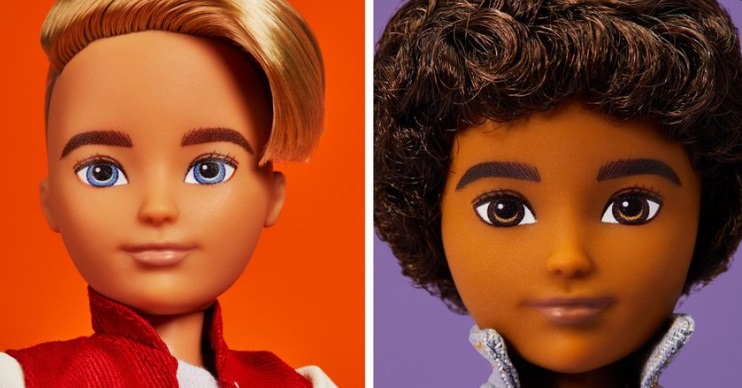 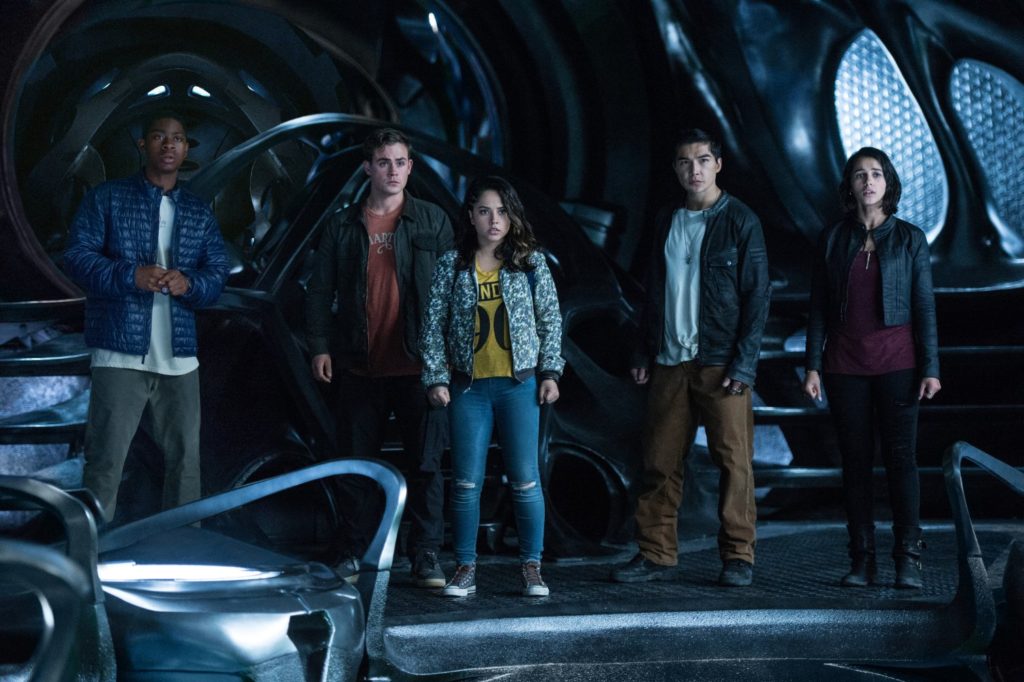