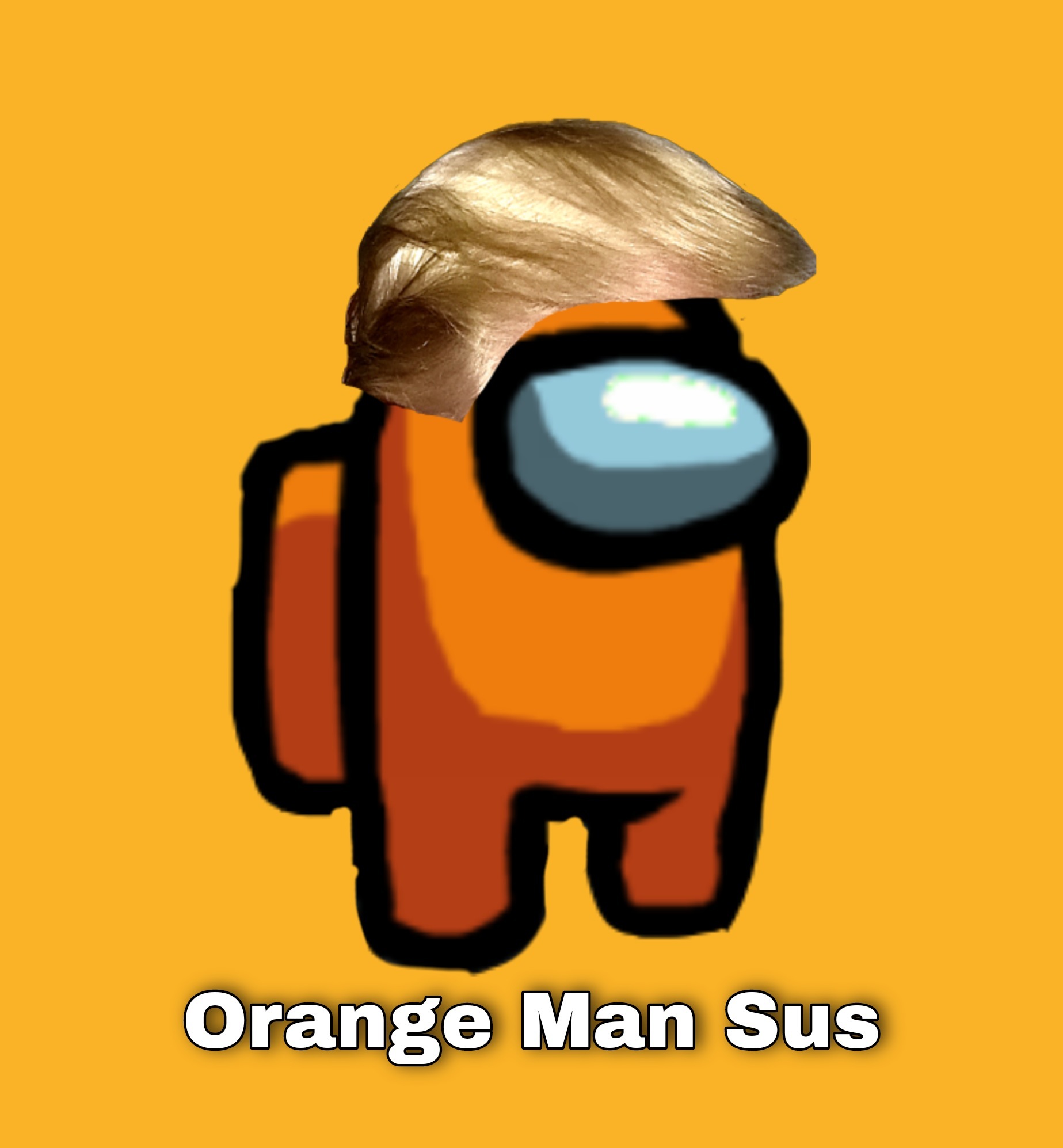 Congresswoman Alexandria Ocasio-Cortez will be playing a game of  ‘Among Us’ to get out the vote for the upcoming General Election.

The ‘Among Us’ game will take place tonight, October 20th, 2020 at 9 pm Eastern Time and feature several guests, including streamers Pokimane and Hasan, among others who have yet to be announced.   The game will be streamed live on Congresswoman Ocasio-Cortez’s Twitch account.  This will mark the first time Congresswoman Ocasio-Cortez has hosted a livestream via Twitch, though she already has a reputation as a gamer.

Join me, @pokimanelol, @hasanthehun, & more on Twitch TONIGHT as we help folks make a voting plan at https://t.co/TskRLfhCt3 and officially declare orange sus on Among Us 🍊

For those of you not in-the-know, ‘Among Us’ is a mobile and computer game that saw an explosion in popularity largely due to online streamers taking up the game.  The game is similar to Werewolf or Mafia, but takes place in a science fiction setting and has additional ‘tasks’ that players can complete to beat the ‘imposter.’  Basically, you have to figure out who among you is a traitor killing off the other crew members. It’s wildly fun!

The stream will be used to promote the website IWillVote.com, which is a comprehensive resource for registering, locating polling places, and figuring out how to vote in your specific jurisdiction.  While the voter registration deadline has passed in many states, it certainly hasn’t passed everywhere.  Besides, there are plenty of people registered who choose simply not to vote each election cycle. It’s often estimated that over 40% of Americans don’t vote.  I’m not sure how many non-voters will be swayed by the campaign, but every little bit helps.  It’s surely innovative and, at the very least, fun to watch.  The world is sort of a hellish place to be right now, so why not have some fun anyway?

This is the second high-profile push in the geek community to encourage voting happening today.  In just a couple hours, cast members from the MCU will be participating in a Q&A  that’s aiming to raise money for Joe Biden and down-ballot democrats.  The two events don’t overlap, so you could theoretically spend your entire evening watching politically inclined-geeks pushing voter initiatives.

Tags: Alexandria Ocasio-Cortez, among us