As the title states, Boruto manga chapter 51 talked a lot about what sacrifice meant to certain characters. Also, I think it’s time someone important dies.

In the previous manga chapter, we got to know that Isshiki can’t kill Boruto. Of course, fans were looking forward to seeing Boruto act as a human shield to continue protecting Sasuke in this month’s chapter. However, what ended up happening was quite unexpected and showed how much Boruto has grown as a character.

Remember how Sasuke had a quick conversation with our young hero about whether or not he was ready to die to protect the village? ‘Sacrifice’ showed that Boruto was indeed ready to put his life on the line as a ninja of the Hidden Leaf Village. I liked how he threatened to kill himself with a kunai if Isshiki didn’t stay put.

It was clear such a threat wasn’t going to work on Isshiki, but it was still cool to see Boruto displaying what kind of young ninja he had become. He’s ready to make tough decisions to ensure everyone else remained safe.

I was kind of surprised that Momoshiki didn’t decide to takeover Boruto’s body. Isshiki being okay with hurting Boruto (he broke the kid’s arm) but not killing him looked like the perfect opportunity for Momoshiki to appear again and battle it out with Isshiki. I think we might get to see such an event in the next chapter. Momoshiki wouldn’t allow Isshiki to feed him to the Ten Tailed Beast, right?

‘Sacrifice’ offered us a lot of lore connected to the Otsutsuki clan and their mission to destroy planets by harvesting the Divine Chakra fruit. While Kaguya didn’t get a lot of development in the Naruto manga, it’s nice to see her character getting a couple of more layers in the Boruto storyline.

According to Amado, the Ten Tailed Beast was a seedling. It had to be fed an Otsutsuki for it to grow into the Chakra tree and grow the Chakra fruit. Otsutsuki clan members traveled in pairs because one of them (the lower-ranked individual in the pair) would be sacrificed to feed the Ten Tailed Beast. Kaguya was supposed to be such a sacrifice but she betrayed Isshiki.

Now, Amado did state that the sacrificed Otsutsuki didn’t necessarily die. They could be resurrected through the Karma mark.

That’s why I’m confused about why Kaguya betrayed Isshiki when she had the option to go through the rebirthing process. Some fans are theorizing she didn’t want to be sacrificed because she fell in love with a human. Some say she wanted to be the one to eat the Chakra fruit and obtain immense power. Certain theories speculate it could be a combination of both. Here’s hoping we get an answer soon.

Also, with Amado giving the good guys all of this information, do you trust him? According to Kawaki, Amado’s always calculating his next move.

The statement Amado made about Kawaki possibly missing having the Karma mark caught my attention. Do you think Kawaki (in an emotionally messed up way) liked feeling special or wanted as Isshiki’s vessel?

The biggest moment in this chapter dealt with the sacrifice Naruto had decided to make. Turns out, Kurama could give Naruto a new level of power (or mode) to help defeat Isshiki. However, said mode would require Naruto to die because the boost in power came with a severe cost.

Yes, I know there are some fans who think Naruto getting an entirely new chakra-infused mode at this point made no sense. There has never been an instance of Kurama even alluding to the possibility of such a form during the Naruto storyline. But oh well. I guess certain properties have to find new ways to release another batch of collectibles for the fandom. I can’t wait to see how Naruto (while in his latest mode) will look like as an action figure.

Time will tell if Naruto will die after using such a powerful mode or if the creative team will pull another Might Guy and find a way to keep him alive with some kind of handicap related to how his life will be as a ninja and Hokage.

What did you think of ‘Sacrifice’? 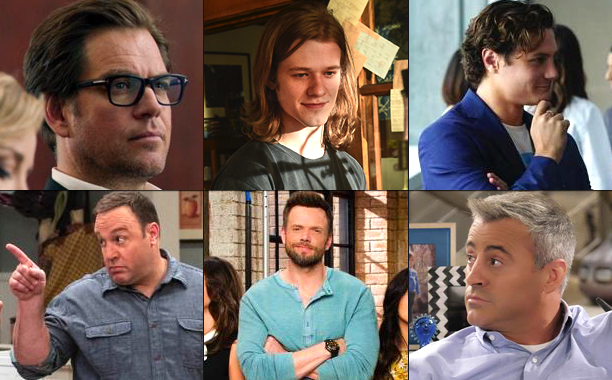 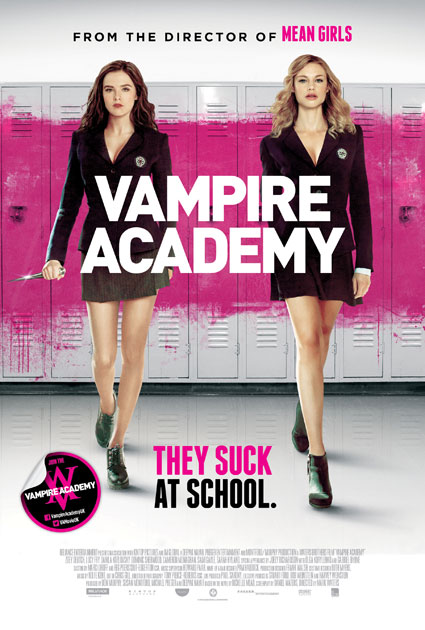