Tremors: Shrieker Island continued with the long-running franchise by offering an interesting premise. But it couldn’t quite hit the mark as far as the narrative’s concerned.

I was provided with a free digital screener of Tremors: Shrieker Island for review. The opinions I have shared are my own.

I’m a fan of the Tremors franchise. The first one came out back in 1990 and it didn’t do well at the box office. However, since then, a loyal fanbase has allowed the franchise to continue with Shrieker Island being the seventh installment in the series as well as the film celebrating the franchise’s 30th anniversary.

Do I want this franchise to continue? Of course. But I think the creative team needs to take a breather and rethink how to go about Graboids threatening human life.

I liked the premise of Tremors 7: Shrieker Island. With how the scientific world works, it was only a matter of time before someone decided to create genetically engineered Graboids and have them be available for hunting trips funded by rich men. Having a private island to operate such a hunt also made sense. Of course, word got out about such dangerous creatures and it’s up to a retired Burt Gummer (Michael Gross) to kill them.

The tropical setting in the seventh installment made for some nice shots (that flare scene!) and action sequences. Trying to find hungry Shriekers in the rich jungle was kind of scary. However, the setting didn’t lend much to how the creatures acted overall. One would assume that having an aquatic setting would impact genetically engineered beings in some manner. The Shriekers were able to evolve and use their bioacoustics as a weapon to immobilize prey. That’s why I was expecting them to be able to swim. Heck! I was expecting one of the Graboids to be able to swim. Allowing the creatures to adapt to their surroundings in such a manner would have offered something different.

To be fair, there’s a scene involving water and a Graboid. But I think what occurred had more to do with the creature’s size rather than it figuring out how to easily swim.

As for the characters, 2018’s Tremors: A Cold Day in Hell introduced us to Valerie McKee, the daughter of Valentine McKee and Rhonda LeBeck (the lead characters from the first film). And with Burt Gummer also having a son named Travis (introduced in 2015’s Bloodlines), the fandom knew the next generation could take up Burt’s mantle once he retired.

However, for some reason, Shrieker Island introduced us to a new lead character not related to Burt at all. While I liked Jimmy (played by Jon Heder), he felt out of place due to the narrative being about celebrating Burt’s legacy. I would have preferred Travis to be a part of this film, especially because it also included Travis’s mother Jasmine reconnecting with Burt. Maybe actor Jamie Kennedy couldn’t reprise his role as Travis for some reason? Anyway, Travis’s exclusion (by having him be locked up in jail) just felt weird.

The latest installment’s all about Burt working with a group of nature conservatives to kill Graboids and Shriekers while the bad guys (led by Richard Brake as Bill) tried to stop them from ruining their hunt. Bill’s the one who made the genetically-enhanced creatures and also owned the hunting island. I liked seeing him descend into madness because he thought he could control what he had created. Burt telling Bill that he had it all wrong was nice to hear. Yes, Burt’s considered to be a hero by many. However, as Burt mentioned to Bill, he didn’t consider himself a “winner” against these monsters because Burt had only “survived” them.

As for the good guys that Burt got to team up with, along with Jimmy and Jasmine, there’s Freddie and Anna. I wouldn’t mind seeing Freddie and Anna return to the franchise. Both women are smart and know how to handle tough situations. Anna’s an incredible shot while Freddie could be Burt’s daughter (if he had one).

There’s clearly a group of people capable of handling Graboid-related situations. The creative team just needs to figure out how to breathe new life into the franchise. I think they should go back to basics and play with the horror-routes. Have the next installment focus on a family or a class of kids that gets attacked during camping. Yes, as a fan of this franchise, I have ideas. Call me, TPTB. I’m not opposed to a soft-reboot either.

All in all, I found Tremors: Shrieker Island to be a fun and surprisingly emotional watch, but it left me wondering how much better it could have been.

Tremors: Shrieker Island is currently available on Digital, Blu-ray, and DVD. Of course, the home release has interesting bonus content you should look into. 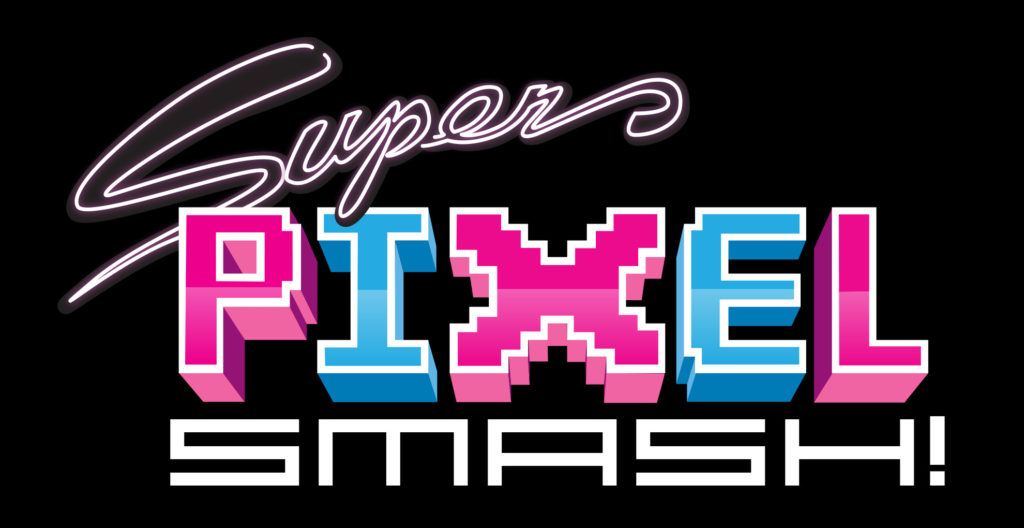 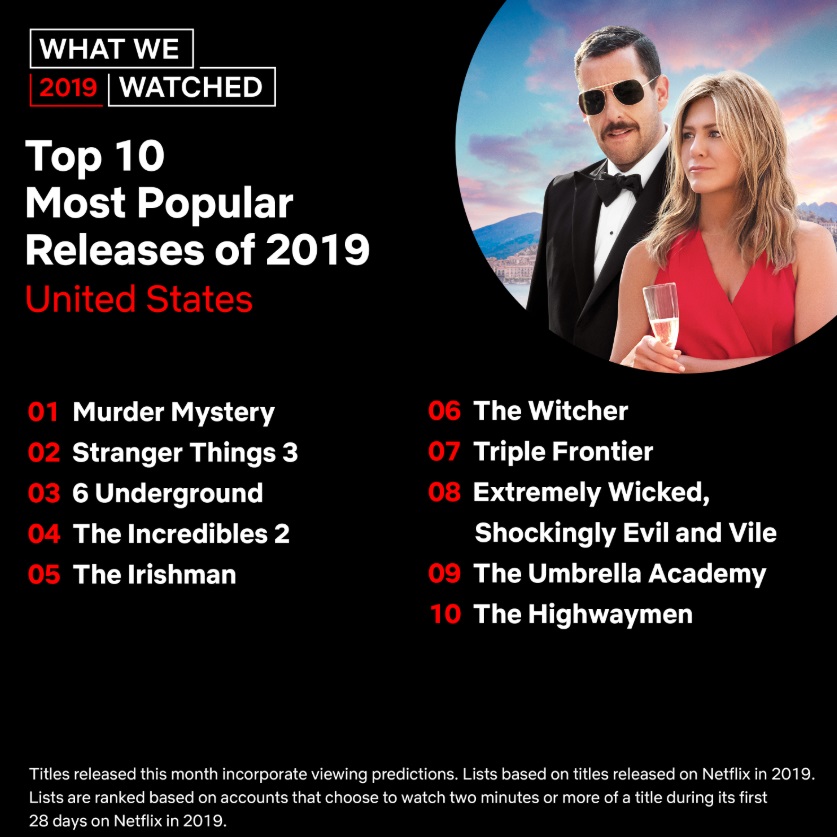 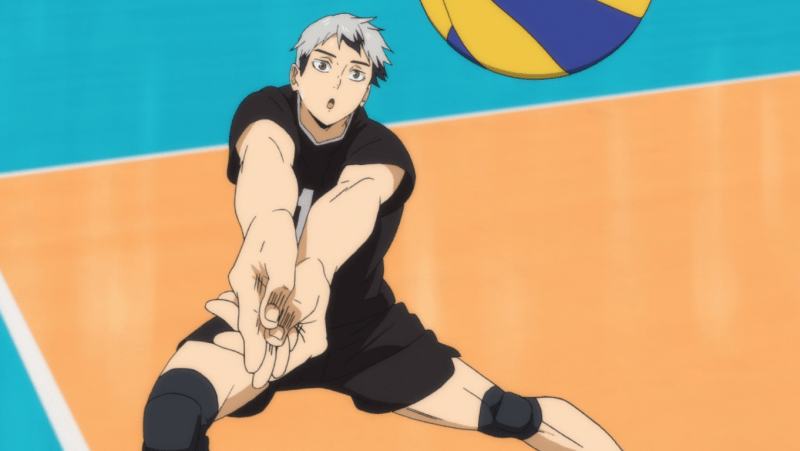