Tremors: A Cold Day in Hell is the sixth installment in the Tremors franchise. Considering how things ended, I wouldn’t be surprised to see a seventh film being released soon. Now, if only they can get Kevin Bacon back for a big reunion!

I was provided Tremors: A Cold Day in Hell Blu-ray Combo Pack for review. The opinions are my own.

The change of scenery is one of the reasons I was looking forward to watching Tremors 6. We’ve seen Graboids killing and being killed in a desert setting numerous times. The latest installment advertised a colder environment, and the opening sequence delivered.

However, the film then shifted to Canada with no snow in sight, except for some snow-covered mountains in the distant background. To top it all off, the extra features in the Tremors: A Cold Day in Hell Blu-ray combo pack revealed that there was no real snow shown onscreen. The entire movie, including the opening sequence, was filmed in South Africa. The production literally used filters and other visual effects to make the deserts of South Africa look like snow. I mean, come on!

Having said that, did I enjoy watching Tremors 6 (from Universal Pictures Home Entertainment)? I have to say yes, I did. I’m well aware of what this franchise is all about. So, as long as I get some enjoyable comedy and gross killing scenes, I’m a happy viewer. And Tremors 6 delivered.

Here’s a quick recap of the franchise!

The plot of Tremors 6 is simple enough. Due to global warming, ancient versions of Graboids and branching species end their hibernation and Burt Gummer (Michael Gross) is called upon for help by a group of scientists. He is joined by his sidekick and cameraman (also, son?) Travis B. Welker. Along with trying to fight the dangerous monsters, Burt needs to find a cure to the Graboid venom that’s attacking him from the inside.

A lot of new characters are introduced, and some of them get enough development to make you hope for their survival. I appreciated the diversity in the cast. Campy acting aside, there are a lot of jokes about the male genitalia to assert dominance (but not in an offensive manner because the movie knows it is all in stupid fun).

The best part was the introduction of a new female character Valerie McKee. If the name sounds familiar to you, it is because she’s the daughter of Valentine McKee (Kevin Bacon) and Rhonda LeBeck (Finn Carter), characters from the first film. I really want Valerie to appear in upcoming installments. She wears boots made of Graboid-skin!

On a side note, I don’t know about you, but to me, Jamie-Lee Money, the actress portraying Valerie, kind of looks like Camren Bicondova‘s sister.

Also, while the planned Tremors TV show didn’t get picked up I want Universal to try and get Kevin Bacon to reprise his role for the current film series.

Coming to the Tremors: A Cold Day in Hell Blu-ray combo pack, it’s presented in standard packaging. The front has the main title while the back has a synopsis and a list of special features. A digital copy code and DVD are included in the combo pack.

The Blu-ray offered a clean picture (1.78:1, 1080p transfer) with the sound being English DTS-HD Master Audio 5.1. I didn’t experience any issues with the visual and audio presentation. From the skin pores and hair strands to even the stitching of Burt’s cap, everything was very clear.

There are three extra features in Tremors: A Cold Day in Hell Blu-ray Combo Pack for fans to enjoy.

As a fan of the Tremors franchise, I recommend picking up the Tremors: A Cold Day in Hell Blu-ray Combo Pack. The film is currently available on Digital and On Demand, too. You should also consider coming back to the franchise if you have only watched the first film. You can decide if you want to watch the rest of the installments once you have watched the sixth.

Will you be buying the Tremors: A Cold Day in Hell Blu-ray Combo Pack? Have you watched it? Let us know. 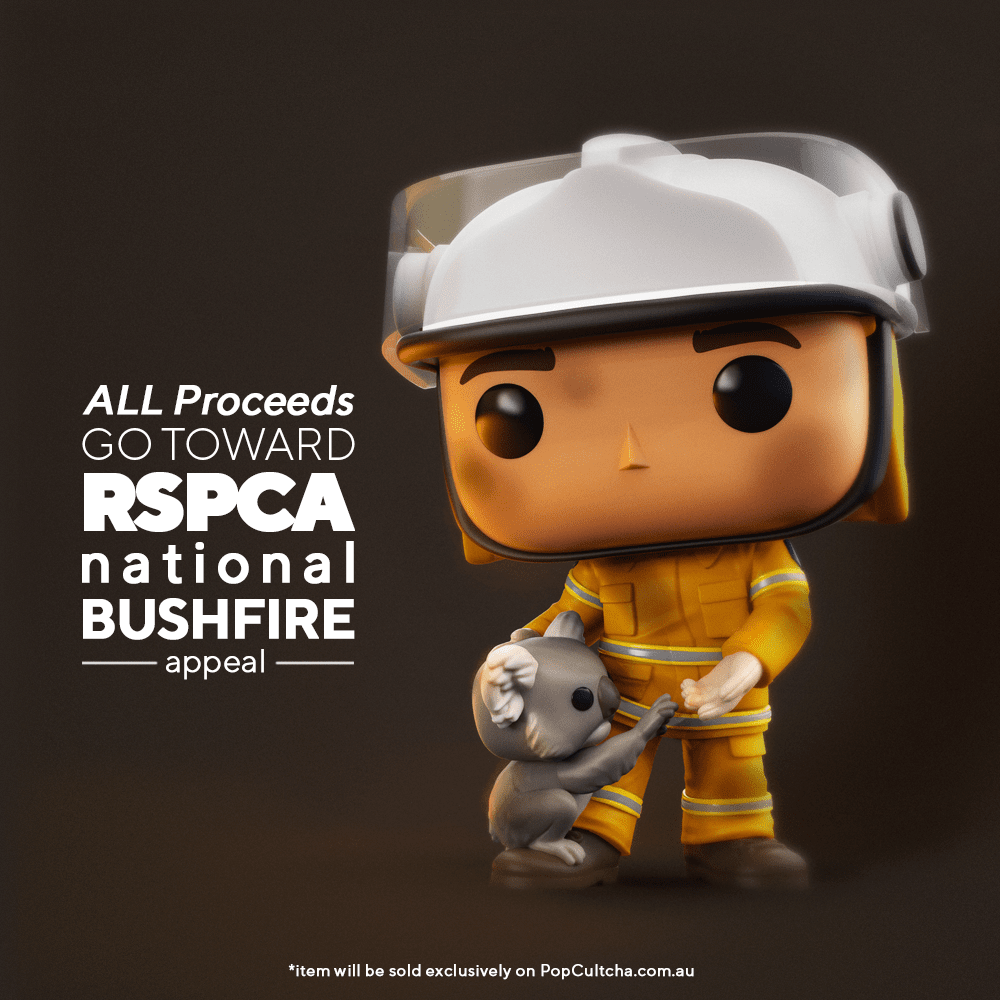 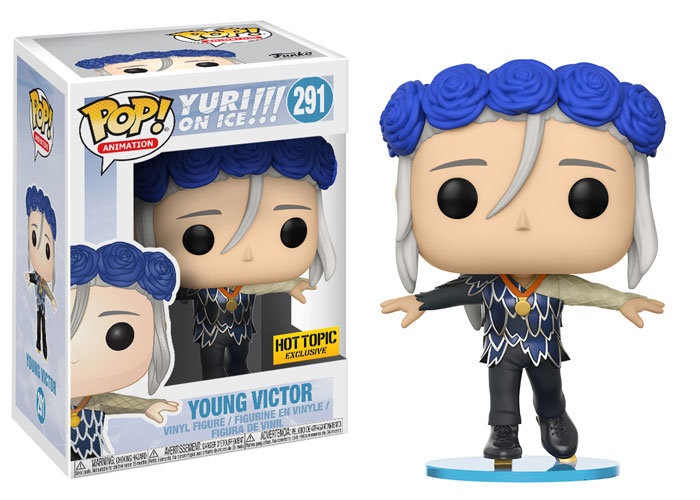 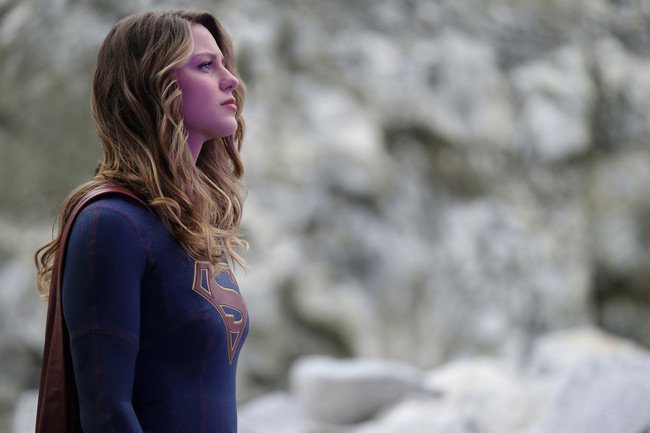