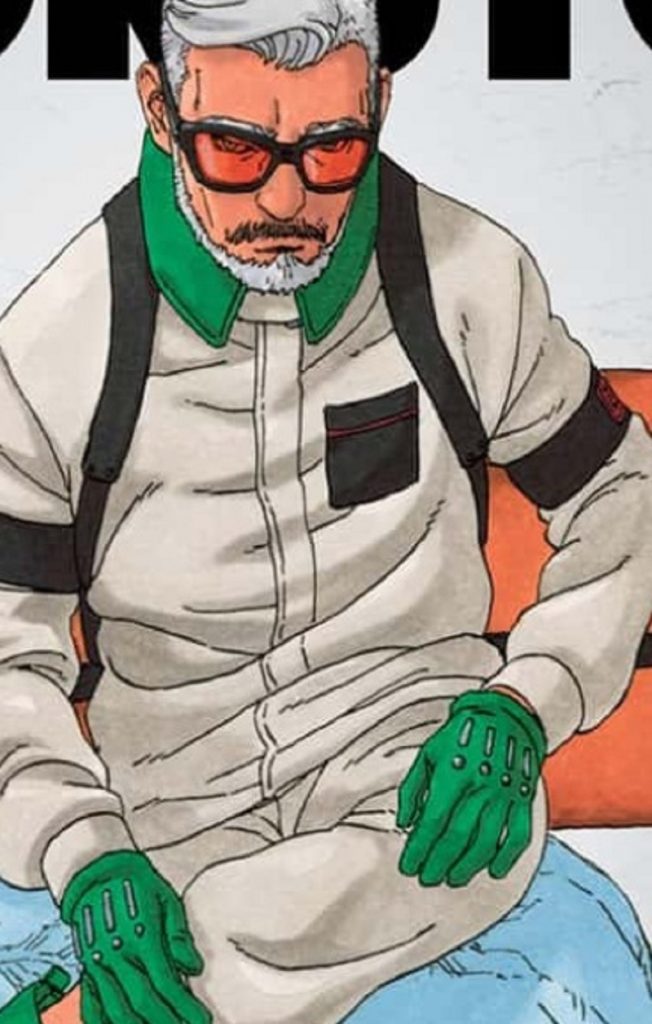 The latest manga issue of Boruto, titled ‘Defection,’ ended up recapping a lot of stuff Naruto fans already knew. That’s why I’m unsure about how to feel about it.

I get that certain readers of the Boruto manga might not have been too familiar with the Naruto manga. So, recapping some of the events from Naruto’s story in the Boruto franchise does make sense. However, what I wasn’t expecting was for Boruto manga chapter 45 to have panels upon panels dedicated to giving a history lesson about the Ōtsutsuki Clan and why they focused on growing the Chakra Fruit on numerous planets. I think the only new information we got was a sentence about how the Chakra Fruit helped the clan genetically evolve.

Even Amado said, during his interrogation, that everything he had shared was a preface to the important stuff he had yet to tell Naruto, Sasuke, and Shikamaru. And, of course, before he could get to the vital information, he got interrupted by an incoming transmission from Kashin Koji.

Like, come on! Those couple of panels made me want to roll my eyes and groan.

Don’t get me wrong. I’m interested in seeing how Kashin Koji’s battle with Jigen will end. But the way Amado was interrupted was so cliche.

‘Defection’ revealed that Jigen was suspicious about the aircraft crashing and how it allowed Kawaki to escape. I appreciated the manga not trying to drag the confrontation between Jigen and Kashin Koji when they were talking to each other.

Now, Code’s still with the Ten-Tails. So, I’m not sure if Code will come to help Jigen (who is yet to recover his full strength) or if Jigen can take down Kashin Koji on his own. Considering Kashin Koji was created to kill Jigen, I wouldn’t be surprised if, in the next issue, he will display certain countermeasures against Jigen’s ability to shrink in size.

With the fight being live-streamed in the interrogation room, even if Jigen won, the battle might help Naruto and Sasuke to learn more about their enemy’s abilities to be better prepared for their next encounter.

All in all, I found ‘Defection’ to be a manga chapter that had some nice moments, but as a whole, it felt way too repetitive and a waste of a manga issue because we will have to wait for an entire month for the next installment.