The latest Boruto anime episode, while feeling a bit slow, did put forward certain questions regarding the battle between nature and nurture. “The Predestined Path” also showed Team 7 realizing how much their mission had changed.

I like seeing Jugo being the focus of the current arc because we didn’t spend a lot of time with him during the Naruto story. He has a caring soul which serves as a contrast to the killing machine he transforms into due to his Curse Mark. I enjoyed seeing him listen to Boruto’s childish optimism about how one can escape the metaphorical cage they find themselves in.

Genetics play a very important role in the Naruto world. That is why I hope Boruto realizes as soon as possible that while hard work is important for some (people not born with strong genes), such individuals won’t be able to do much.

Even though Sakura Haruno has achieved greatness, she still pales in comparison to Naruto and Sasuke because of genetics and the destiny the two have. The same goes for Rock Lee and Might Guy (both don’t belong to famous ninja clans).

While I appreciate anime writers trying to teach kids the importance of perseverance and determination, the entire narrative doesn’t have much of an impact when the lead of the show (Boruto) is someone who already has greatness in his bloodline.

That is why whenever the Boruto or the Naruto franchise lectures about continuing to try and putting in the hours to find success, I don’t listen to it too much because it focuses on characters with superior genetics. Again, that is why I like Sakura as a character. She rose through the ranks without having an impressive bloodline.

As for the rest of the events that occurred in ‘The Predestined Path,’ the researchers from the Land of Rivers framed Team 7 for helping Jugo and putting a village in danger. Also, Team 15 were defeated by two siblings possessing similar Curse Marks as Jugo. I liked how Nue saw sense and decided to retreat with Sumire from the battleground. I look forward to seeing Sumire encounter some familiar faces.

What did you think of “The Predestined Path”? What are the researchers from the Land of Rivers after? Let us know. 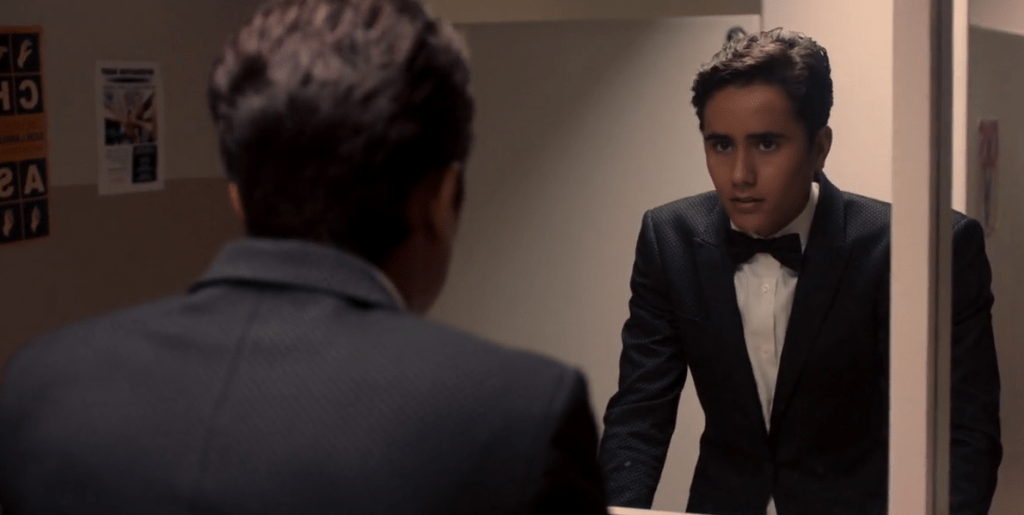 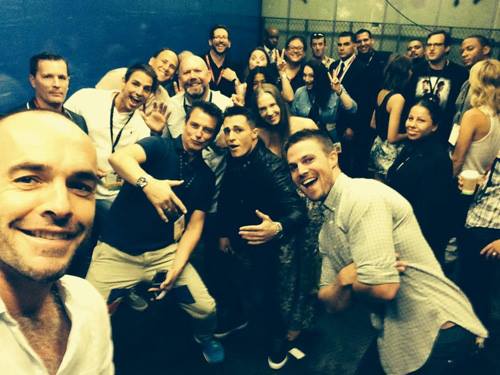