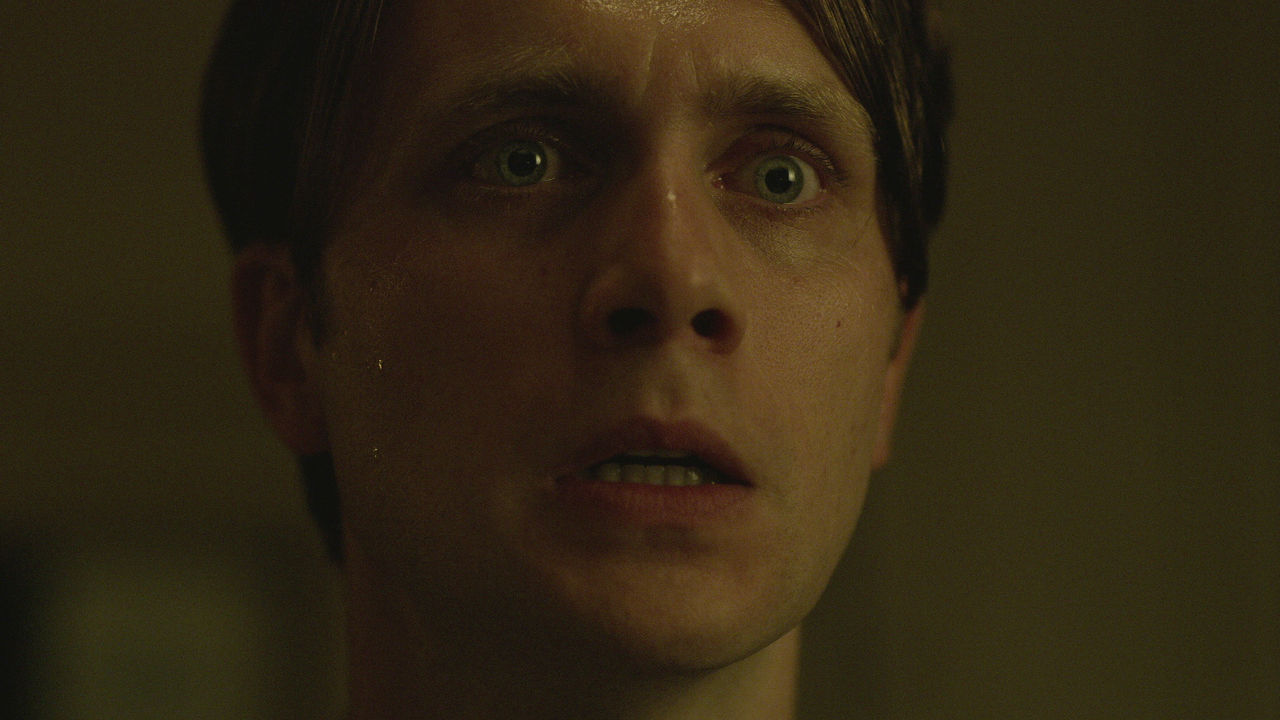 If you aren’t a fan of shipper talk, this review of “legacy.so” might not be for you.

“legacy.so” was completely Tyrell-centric and, by association, much-needed canon material for Tyrelliot shippers.  We get to see a good chunk of the missing time where Tyrell was completely off the grid, including some fanservice shots of what I am now dubbing ‘Woodsman Tyrell.’  Seeing Tyrell getting progressively unkempt and hairy is probably more surprising than the love confession.  He’s so well groomed and dapper, so Woodsman Tyrell sort of threw me off. It wasn’t exactly bad, but wow, who knew he could be so versatile. 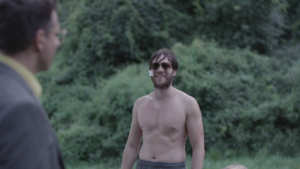 Another revelation in ‘legacy.so’ is that Tyrell’s love confession over the phone to Angela isn’t the first time he’s admitted to being in love with Elliot.  He attempted to tell him when they were shutting down the honeypot, but Mr Robot stopped him mid-sentence and insisted that it should remain subtext.  Later, when the Dark Army is breaking Tyrell’s spirits, he once again confesses that, while he won’t be loyal to the Dark Army, he will always be loyal to Elliot.

He’s so ridiculously in love that it’s causing me physical pain.  This is such an angsty ship, but here I am, shipping it like FedEx,  The most complicated aspect of their relationship is that Elliot isn’t always aware of the full extent of their partnership.  When Tyrell confessed the first time, it was Mr Robot who was in charge.  The second confession was to the Dark Army.  The third was to Angela.  Elliot now understands that Tyrell is on his side, but he doesn’t know quite how deep that loyalty runs.  I’m in so much pain over this.  So much angst.  I’m dying.  I’m dead.  I’m in Shipper Angst Hell.

Yes, I warned you this review was going to be shipper heavy, but I do have a couple of other things to talk about.  Primarily I want to express how disturbed I am that Trump’s face has once again popped up in the show.  This is going to be a thing now, isn’t it?  This disturbed me in ‘power-saver-mode.h,’ too.  The show has always been set in a world that sort of runs parallel to our own.  They included Obama, so I guess I should have expected this.  I just see enough of Trump’s face in the real world so it bothers me having him creep into my fictional spaces.  But oh well. What are you gonna do?

This unfortunate cameo also sets the time frame for some of the events last season.  Tyrell’s seclusion seems to have occurred prior to November of 2016.  I can’t quite place the exact speech.  It could be during the Republican primary debates or the general presidential debates.  This jives with the previous bits of information from Obama’s cameos.  That means that the present may be much closer to the President Trump era and we’re going to see a lot more of him.  Well, that sucks.