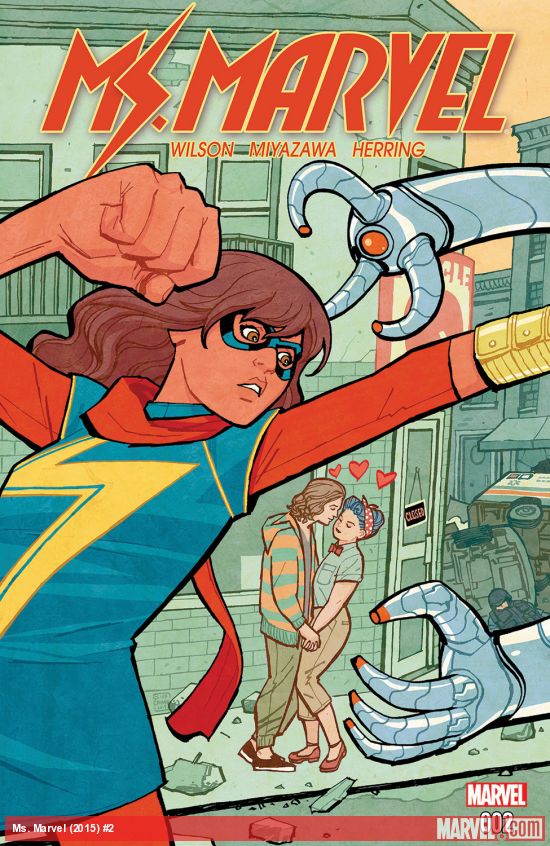 Post-Secret Wars Ms. Marvel is as amazing as the pre- Secret Wars one, if not more. Kamala Khan has achieved a new status quo in “All-New, All-Different” Marvel, but G. Willow Wilson does an impressive job keeping true to what made the series great in the first place.

During the eight-month gap that occurred after Secret Wars, Kamala Khan ended up joining the Avengers. The new team kept her so busy that she didn’t even realize Bruno started a relationship with a girl named Mike. Kamala’s relationship was handled well in issue one, and it showed Ms. Marvel maturing as a person. She understood that not being romantically involved with Bruno didn’t mean that he couldn’t move on to someone else to find happiness. I can’t wait for Kamala and Mike to meet up, because it is sure to be one awkward conversation.

The post-Secret Wars series is as great as the original run and actually takes Kamala’s story forward instead of starting all over again from scratch. Becoming part of the Avengers has escalated her fame so much so that she ends up becoming a poster child for a construction company she knows nothing about. There is a lot of mystery surrounding the new company, and it is nice to see Kamala trying to figure everything out on her own. 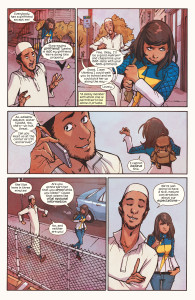 She is Jersey City’s hero and can’t bear seeing its residents in trouble. I enjoyed the panel where Kamala’s mother gave her advice about what it means to be a hero even if the locals were against Ms. Marvel.

While Kamala does have a lot to deal with, the story still retained its comedic side. The panels where Kamala’s brother made her accompany him so he could meet a girl for a potential marriage proposal was hilarious.

The construction company was revealed to be part of HYDRA (this villainous team just won’t die!). The stakes aren’t world threatening, but they do threaten Kamala’s little world and that’s the appeal of this series. We get world threatening villains and epic fight sequences in every other comic book, and it is refreshing to read a series that focuses on the main superhero and makes use of the supporting cast.

Ms. Marvel is a rare character who has experienced worldwide recognition in just a few years. Her being a Pakistani-American Muslim teenager ended up resonating with readers because of the arcs Wilson and her team introduced during the run. The post-Secret Wars Ms. Marvel is a clear indication that Kamala Khan will continue winning the hearts of readers.

What did you think of Ms. Marvel #2? Are you worried for Bruno? Will Kamala defeat HYDRA? Let us know! 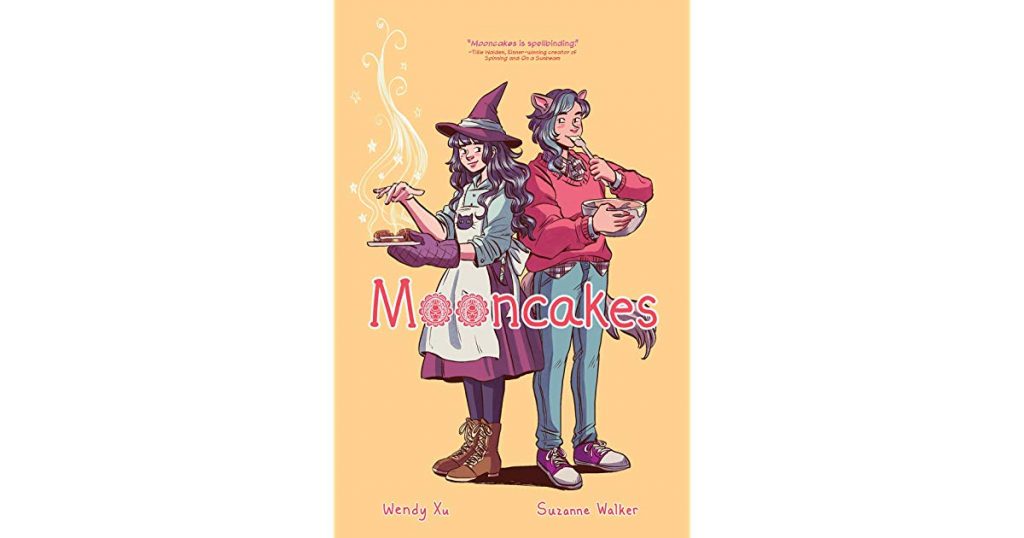 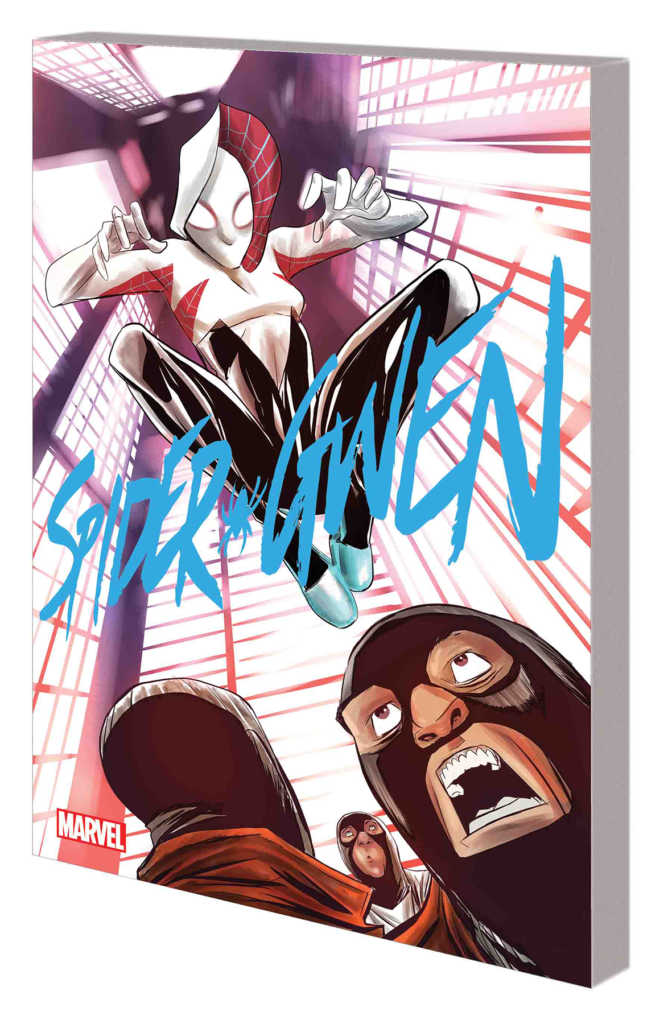 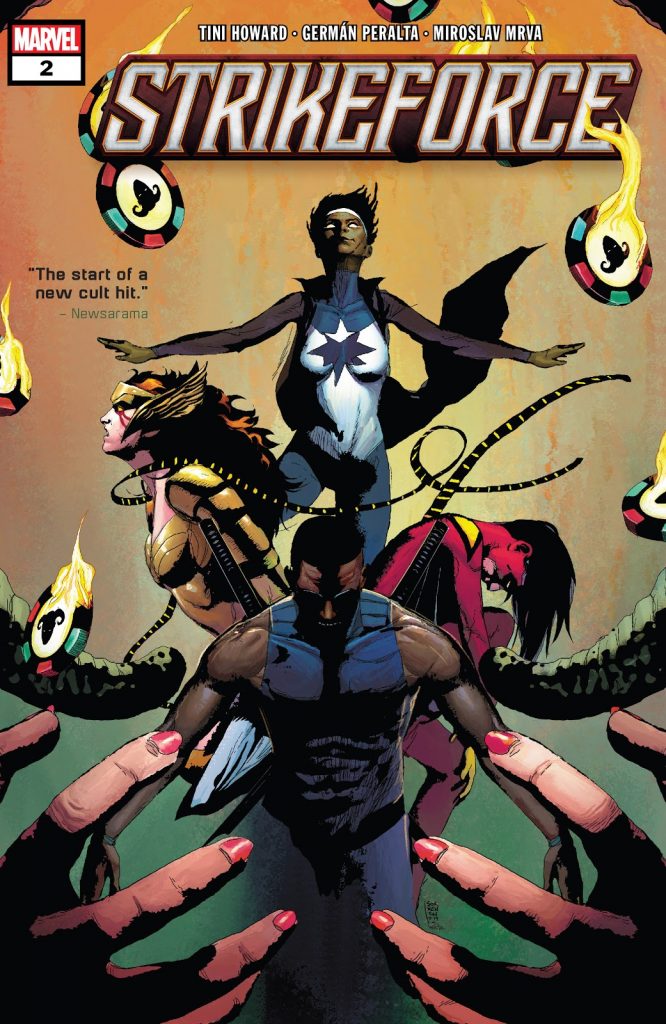