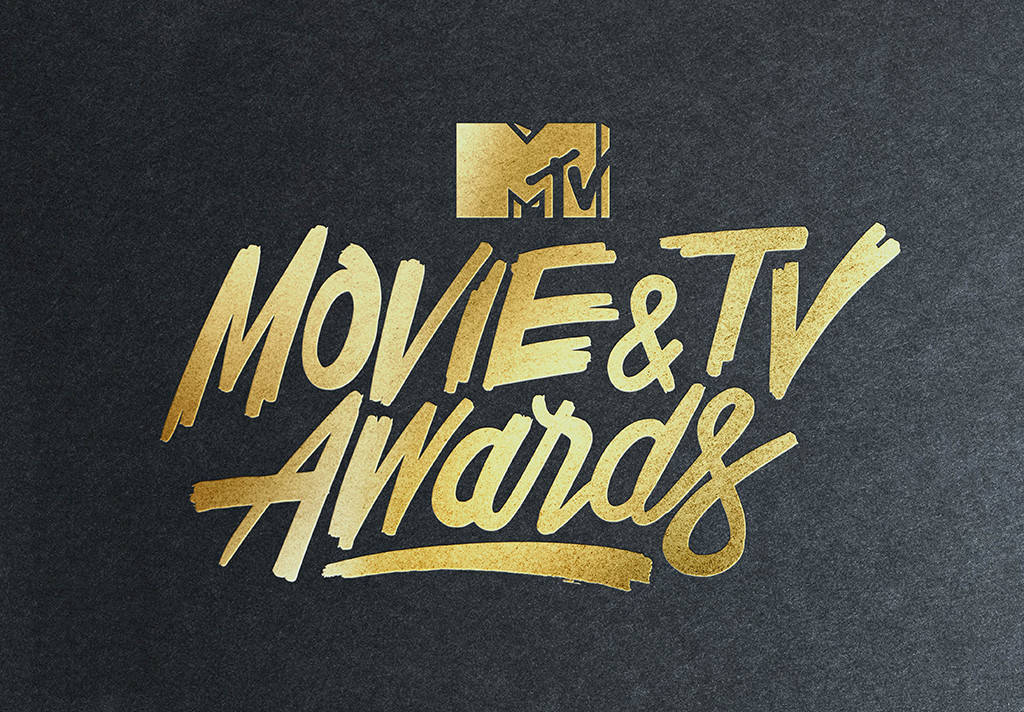 The MTV Movie Awards premiered in 1992 and offered a more laid-back awards ceremony as a palatte cleanser from all those serious awards shows like the Academy Awards and the Golden Globes. Aside from parodying the movies it was also honoring (such as when the Golden Girls actresses acted out a scene from Clueless), in the 25 years since its inception, categories like “Best Shirtless Performance”, “Best WTF Moment”, and “Best Video Game Based on a Movie” have hammered home the idea that this is not a show to be taken seriously. That said, some of the changes that the show is making for 2017 should be taken seriously, as they incite the possibility for some real discussion.

The categories have always been fluid, changing every few years and often being a direct response to a specific trend in films that year. While the core categories remain the same (or similar), I hardly think that “Best Sandwich in a Movie” is one that needs to be repeated every year. This year, the awards show seems to be rebranding itself. Instead of focusing solely on movies, television categories have now been added to the mix (“Show of the Year”, “Best Actor in a Show”), while the regular categories (such as “Best Kiss” and “Tearjerker”) feature nominees from both movies and television.

In a statement to Vulture, MTV president Chris McCarthy explained the reasoning behind the changes:

This audience actually doesn’t see male-female dividing lines, so we said, ‘Let’s take that down.’ They don’t see lines between theatrical releases and television— they just see it as great content — so let’s take that down. And they don’t really care whether it’s scripted, reality or a theatrical release. They just want to celebrate great content.

On the one hand, removing gender-specific categories seems like a major step towards equality. Being male or female doesn’t inherently make someone a better actor, and a performance should be judged on its own merits rather than the gender of its star. Not to mention it would leave less confusion for those who are agender or non-binary, such as Billions star Asia Kate Dillon, who recently wrote a letter to the Television Academy asking which category they should submit themselves for consideration.

On the other hand, existing gender neutral categories haven’t really seen that much diversity. Female writers, directors, and producers are often underrepresented in major awards ceremonies. As far as MTV goes, “Best New Filmmaker”, which was a category from 1992-2002, only had one woman win – Sofia Coppola in 2001, for The Virgin Suicides. “Best Hero”, “Biggest Badass Star”, and “Best Action Performance” are usually populated by male nominees. Going the other way, 2006’s “Sexiest Performance” featured four women and one man: Rob Schneider. So it stands to reason that having only one category means a greater chance that it could end up skewed in one direction.

As Melissa Silverstein, founder and editor of Women and Hollywood, told The Guardian:

We are all for more inclusivity, especially for people who identify as non-binary, but we caution that this could severely effect female nominees in the future. We already know that women are severely underrepresented in many categories – only 20% of the non-acting Oscar nominees were women this year – and so if different awards events decide to remove gender identification from categories it is incumbent upon them to work even harder to make sure a full spectrum of people are included in the nominees as well as in the selection committees.

Plus, combining the categories means featuring less performances on both sides. The “Best Actor” categories in this year’s awards only feature six nominees (three men and three women for movies, four women and two men for television), whereas past awards would have recognized twice that many. It’s MTV, so they can always add more targeted categories (“Best Villain” and “Best Hero” give actors other opportunities to be recognized, even if it isn’t the “main” category), but still. I would think that an awards ceremony celebrating pop culture would want to recognize more performances, not less.

In the end, I’m not really sure how I feel about this change. I haven’t enjoyed the show in more than a decade, though I’m uncertain if that’s because the quality has actually been declining or because it was always this bad and I’ve just aged out of its target audience. (Though, I don’t know how you could watch this and not laugh.) This change could catch on, or it could not. It could be amazing, or it could not. Only time will tell.

The 2017 MTV Movie & TV Awards is hosted by Adam Devine and airs Sunday, May 7th on MTV. Vote for your favorites here!