Serving as another example of how passionate fans can help keep their favorite content around, the critically-acclaimed show One Day at a Time or ODAAT is coming back for a fourth season on Pop TV.

One Day at a Time was canceled by Netflix in March after just three seasons. The cancelation led to a very vocal series renewal campaign from fans. For many, seeing a show which featured a diverse cast as well as well-written queer representation didn’t make any sense especially when Netflix was okay with paying $100 million to keep Friends around for a couple of more years.

When the streaming giant made it clear ODAAT wasn’t going to be revived, fans began to hope for some other network to pick it up. It worked for Brooklyn Nine-Nine and Lucifer so why not the highly enjoyable ODAAT?

Turns out, after months of fans and the show’s cast and crew literally taking it one day at a time for any good news, Pop TV finally came to the rescue.

According to the deal, the fourth season will consist of 13 episodes. Furthermore, the fourth outing will air as repeats on CBS (at some point), following its run on Pop TV. For those who might not now, CBS was home to the original series from back in 1975.

Also, Pop got linear rights to the first three seasons which the network will air for promoting the upcoming season set to debut sometime in 2020.

The show was developed by Gloria Calderon Kellett and Mike Royce, with Norman Lear and his producing partner Brent Miller as executive producers.

“How amazing it is to be involved with this brilliant and culturally significant series that deals with important themes one minute while making you laugh the next,” Pop TV President Brad Schwartz said in a statement. “If Schitt’s Creek has taught us anything, it’s that love and kindness always wins. … We couldn’t be more proud to continue telling heartwarming stories of love, inclusion, acceptance and diversity that pull on your emotions while putting a smile on your face.”

While you wait for ODAAT to return, do yourselves a favor and watch Schitt’s Creek. 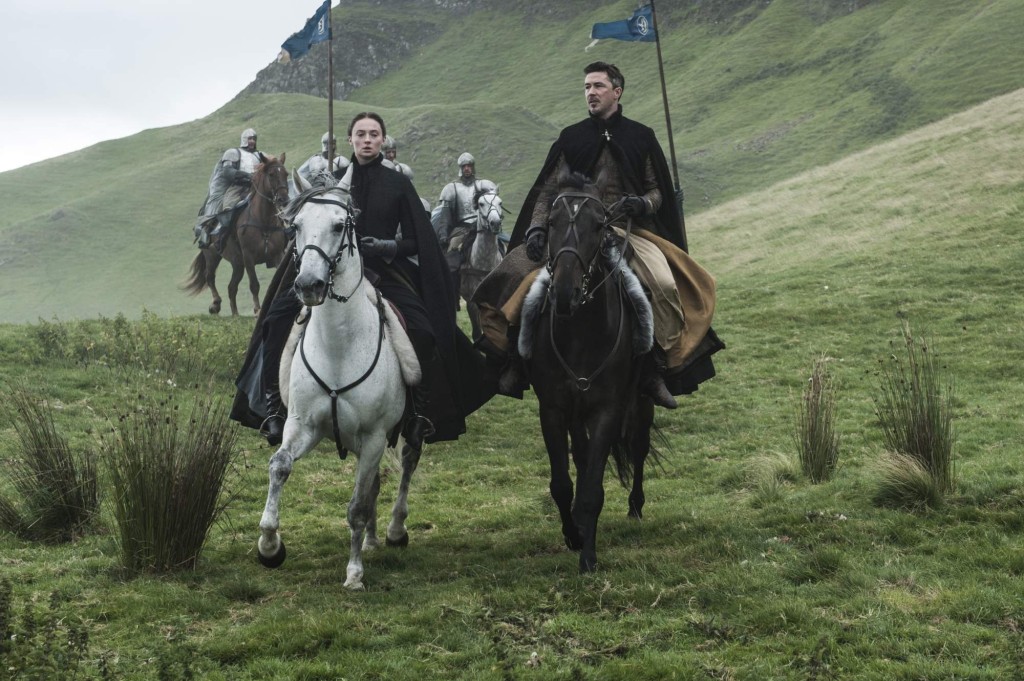