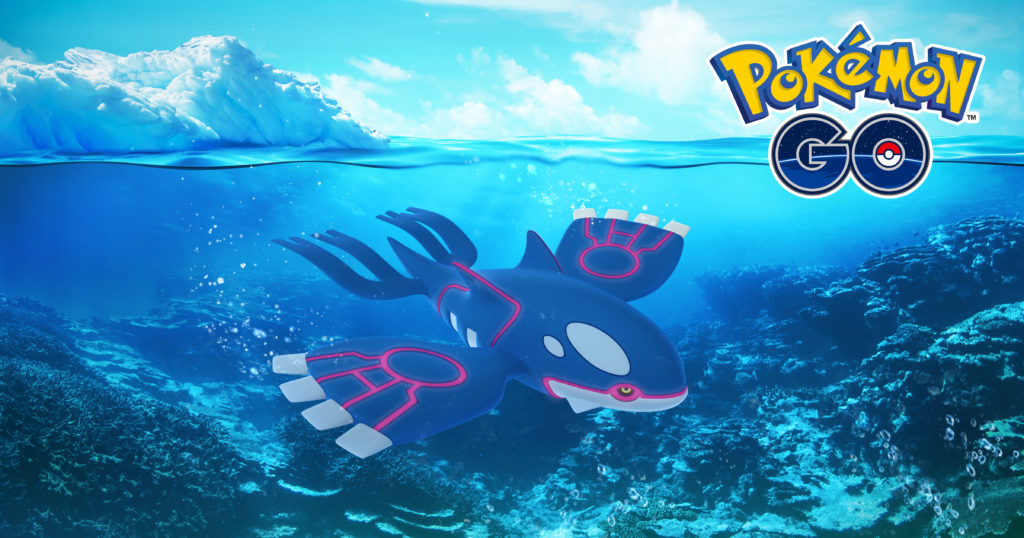 I’m not sure how popular Pokémon GO still is. I haven’t even installed the app on the new phone I got in September. But for anyone out there who is still playing, keep your eyes peeled for some temporary additions to the Pokédex.

Niantic announced recently that Kyogre, a water-type Legendary Pokémon from the Hoenn region, will be appearing in Raid battles all over the world. It seems the only place to catch Kyogre is at a Gym, so keep an eye on all of your local Gyms for the chance to grab this Pokémon. Like Legendary Pokémon Groudon (also from the Hoenn region) and Ho-Oh, Kyogre will only be appearing for a limited time. Trainers only have until 1PM PST on February 14 to catch Kyogre. (Groudon was only available until yesterday.)

Judging by this trend, it seems that we can expect a new, temporary Legendary Pokémon to be available every month. This is likely an attempt to a) keep people playing and b) get people participating in Raids. I’ve never participated in a Raid, as the whole battle aspect of the game is something that I’ve never quite gotten the hang of and really don’t like. 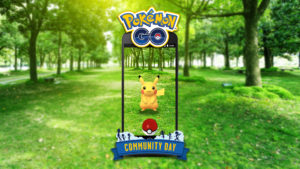 On a similar note, Niantic also announced Pokémon GO Community Days, a monthly worldwide event that will introduce a new Pokémon that will appear frequently around the world, but only for a few hours. If you manage to catch the special Pokémon during the event, you’ll find that it comes equipped with an exclusive move. Community Days will also feature bonuses like increased XP and Stardust, as well as longer-acting Lures. When activated during the event, a Lure will last for three full hours.

The first Community Day is this Saturday, January 20th, and features Pikachu. As is my understanding, any Pikachu caught during the event will know the exclusive move “Surf”.

Here are the hours for the first Community Day (and here is a time zone converter so you can figure out when it’s happening for you):

What do you guys think of this news? Are you still playing Pokémon GO? Will you be checking out Community Days?