Last weekend I attended the Queen’s Rebellion Convention, the first unofficial convention on the TV shows Arrow and The Flash. Both shows were represented by actors Paul Blackthorne (Quentin Lance), Colton Haynes (Roy Harper), Rick Cosnett (Eddie Thawne) and Greg Finley (Tony Woodward/Girder).  The panels were strictly Q&As with fans, therefore the questions ranged from “favorite pet” to “What makes you happy”. Two topics that were raised during the panels were about acting and how actors build their characters.

Paul Blackthorne, being the most experienced of the bunch, had a lot to say on this topic, starting with the very beginnings in the 90’s when he traveled the world in order to find out what he really wanted to do. Funnily, this took him back to England where he shot a commercial for motorbikes in which he played a sperm donor. Yes, somehow, there is a logic behind this commercial. From then on, he was hooked.

As for Finley, unfortunate events led to his career. He had always been an athlete and managed to get a basketball scholarship for college. Sadly, he was injured early on in his sports career and got very sick. While he was stuck in rehab for what seemed to him like an eternity, he watched a lot of movies and TV shows and discovered a passion for acting. At 19, he decided leave everything behind and move to LA to become an actor with next to no money and nowhere to live. 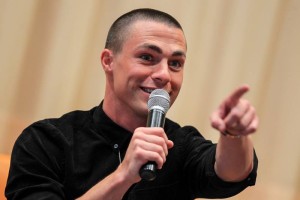 Haynes grew up on a small farm in Kansas, so acting was not an obvious choice for him. He sort of “fell into it” after following in his brother’s footsteps in theater. He describes his move to LA as “terrifying and crazy”. He used to faint quite often but eventually overcame his nervousness.

Regarding auditions, they all had a similar take on the topic. Finley considers them “pointless”. “It is a daunting process where the producers do not even look at the actors most of the time.” For Blackthorne and Cosnett, producers just want to see if an actor has a presence. They are trying to figure out who people really are, if they will be easy to work with. As Blackthorne puts it: “Nobody wants to work with someone who is behaving like a [deleted body part]”. Cosnett revealed that auditions are so stressful to him that he burst into tears after his first audition for The Flash because he thought he had messed up. I, for one, am glad the producers did not think so. However, it reinforced a point that Finley made: “Sometimes not getting a role has nothing to do with you. The producers know exactly who they want from the beginning and it was never going to be you”. Ultimately, they all agreed that they would prefer to never audition altogether.

When it came to preparing for the role of Eddie Thawne in The Flash, Cosnett explained that his first step was the accent. As all the fans who attended the convention can attest, Cosnett’s accent is very peculiar, yet very charming. He was raised in Zimbabwe and Australia, so for him, speaking with an American accent helps him get into character. He tries to speak with it all day long. In that sense, he considers him to be “a little less himself on set than the other actors”.

For the part of Quentin Lance, Blackthorne created a backstory of what might have happened to his character on top of what he already knew. He built Lance as “angry, bitter, a bit rough round the edges. He has lost a daughter; he’s drinking […]”. Replying to a German fan who explained that she sometimes had trouble understanding what Lance was saying, he explained that “Lance’s posture, attitude, voice is the result of his life story. It would not make sense for him to speak clearly in a joyful manner”. Another question had Blackthorne reflect on what kind of character Lance would be if, like him, he were English. His answer was quite 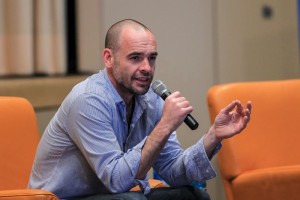 straight forward: “He would not be Lance then, he would just be another bloke!”. He told the audience that, when he worked on the show Lipstick Jungle, he spent several weeks building his character, Shane Healy, as English. The night before they started shooting, the producers called him and asked him to make the character Australian. This change was not made in the end because he fought against it. Blackthorne animatedly recounted this story to show that every character requires of a lot of work and that their core values and personalities cannot be changed at the flick of a switch or by one phone call. For example, right before shooting a scene as Lance, Blackthorne shouts expletives to get into the spirit. This – according to Haynes – has led to many extras being scared they had done something wrong and angered Blackthorne.

Finley confessed that “dark scenes sometimes stay with [him] for a while and it is scary”. Blackthorne built on this topic and explained that emotional scenes require a lot of work beforehand. In season 3 of Arrow, he prepared a lot for the scenes between Laurel and Lance about Sara’s death. However, for him, it is worth it as “in a perverse sense, the most fun scenes are the hard ones”.

Many fans in the attendance seem to want to pursue a career in acting and asked for advice on how to fulfill their dream. All answers were extremely positive albeit quite vague in my opinion: “everything is possible”, “always say I can and I will!”, “be yourself”, “go with your gut”. – Now, it’s up to them! 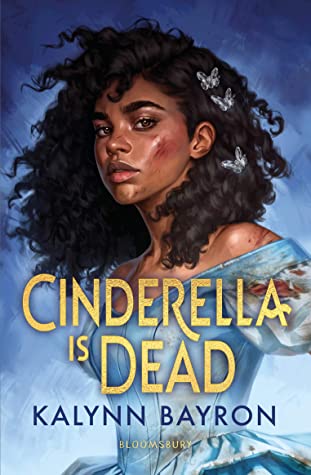 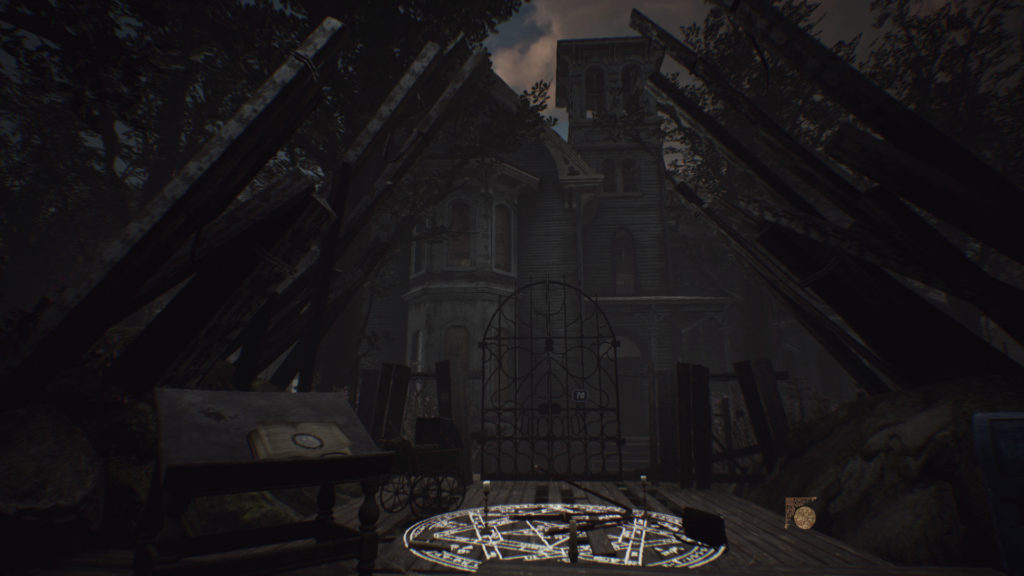 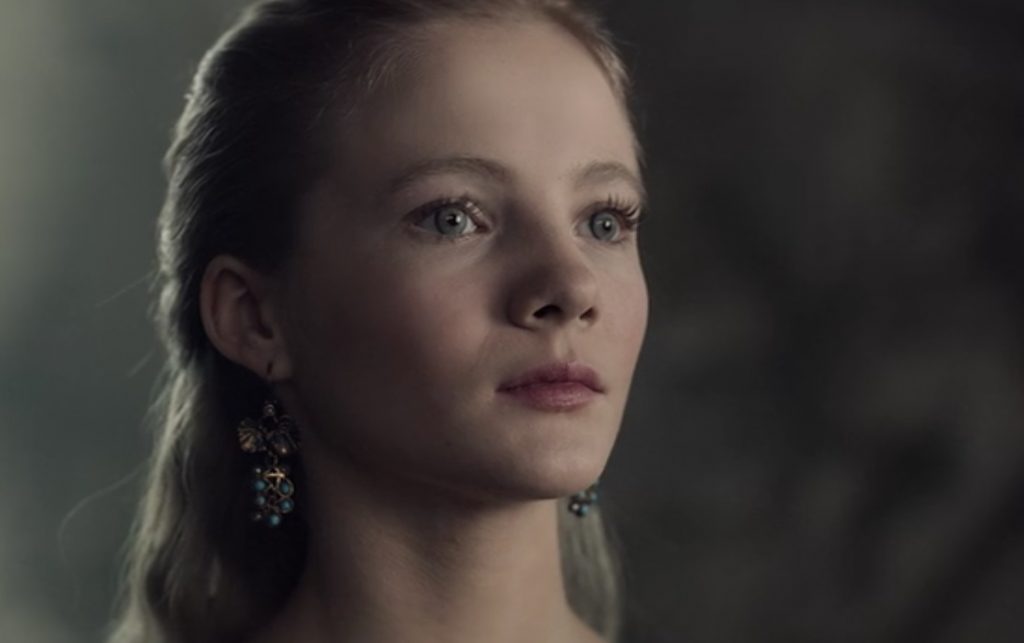