Disney’s Ralph Breaks the Internet is a fun sequel to the 2012 film. It brings to life the positives and negatives of the internet in animated form. The story also develops Ralph and Vanellope’s friendship. I liked how the writers decided to talk about allowing friendships to change as you grow up. Ralph Breaks the Internet is currently available on Digital, 4K UHD, Blu-ray, and DVD!

I was provided a free copy of Ralph Breaks the Internet Blu-ray Combo Pack for review. I bought the 4K Ultra HD myself for a better comparison. The opinions are my own.

Considering the business it was able to do, some of you might be familiar with 2017’s The Emoji Movie and how it tried to animate the internet. Of course, Ralph Breaks the Internet does a lot better when it comes to showing how humans surf the web as well as how digital beings go about their lives. The way the writers of this film handled the fun and dangers of the web is just genius!

Coming to the story, Ralph (John C. Reilly) and Vanellope (Sarah Silverman) travel to the internet to buy a new steering wheel for Vanellope’s game after it broke during one of the races. The focus of the story is on Ralph and Vanellope’s friendship. The two have been happy living in the arcade but Vanellope wants something new.

Throughout the story, you can tell Ralph wants Vanellope to be happy. However, due to her being his only friend, Ralph can grow obsessive toward her. I appreciated how the writers didn’t shy away from making it clear that the way Ralph wants to remain best friends with Vanellope is problematic. He has a lot of growing up to do and we see his growth as the film progresses.

I didn’t like how almost destroying the internet is what led to Ralph realizing he has to let Vanellope live her life, but it is a kid-oriented film, so I can’t complain too much about how things ended on a very positive note.

Ralph Breaks the Internet has a lot of jokes throughout its runtime. Some of them were too childish, of course, but still made me smile.

The dressing room scene featuring the Disney Princesses was a lot of fun. They also appear near the end of the film to showcase how well they all can work together. Here’s to hoping Disney decides to give us a Princess Avengers animated series!

Yesss is also a character I really liked.

I enjoyed pausing the film quite a lot to take in all of the creativity on the screen. From search engines to the annoying pop-up ads, you can tell a lot of time went into developing the lively world of the internet.

As for the Ralph Breaks the Internet 4K UHD, Blu-ray, and DVD home releases, the front of the packaging has the main artwork while the back has a synopsis and a list of extra features.

Ralph Breaks the Internet 4K UHD has an upscaled 2160p/HDR-enhanced presentation. Small textures in the clothing appear clearer in the UHD and the colors are much better. But even if you can’t opt for the 4K, the Blu-ray (1080p presentation) can still offer you a crisp picture.

I didn’t find any issues with the audio. The 4K features the Dolby Atmos soundtrack with the Blu-ray offering a DTS-HD MA 7.1 lossless audio presentation.

As for the extra features, you will find them on the Blu-ray. A Movies Anywhere Digital Code is included in the home release.

While I would have liked a climax with higher stakes, Ralph Breaks the Internet is still a very fun movie due to its focus on Ralph and Vanellope’s friendship and how the creators brought the internet to life. There are so many Easter Eggs to find.

And talking about Easter Eggs, remember how some fans thought the little girl in the car was Moana? Well considering she is credited as Baby Mo and her mother is voiced by Nicole Scherzinger, I see what you did there, Disney. I see you. Ha!

If you are looking for a creatively made Disney offering, I recommend you check this film out.

Have you watched Ralph Breaks the Internet? Let us know. 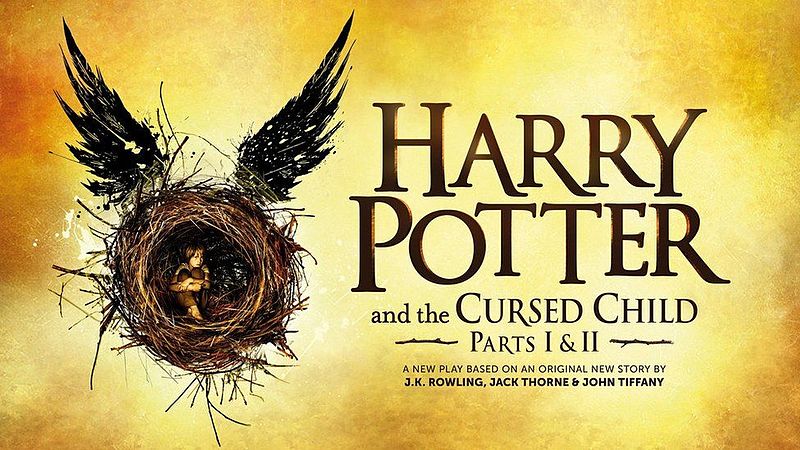 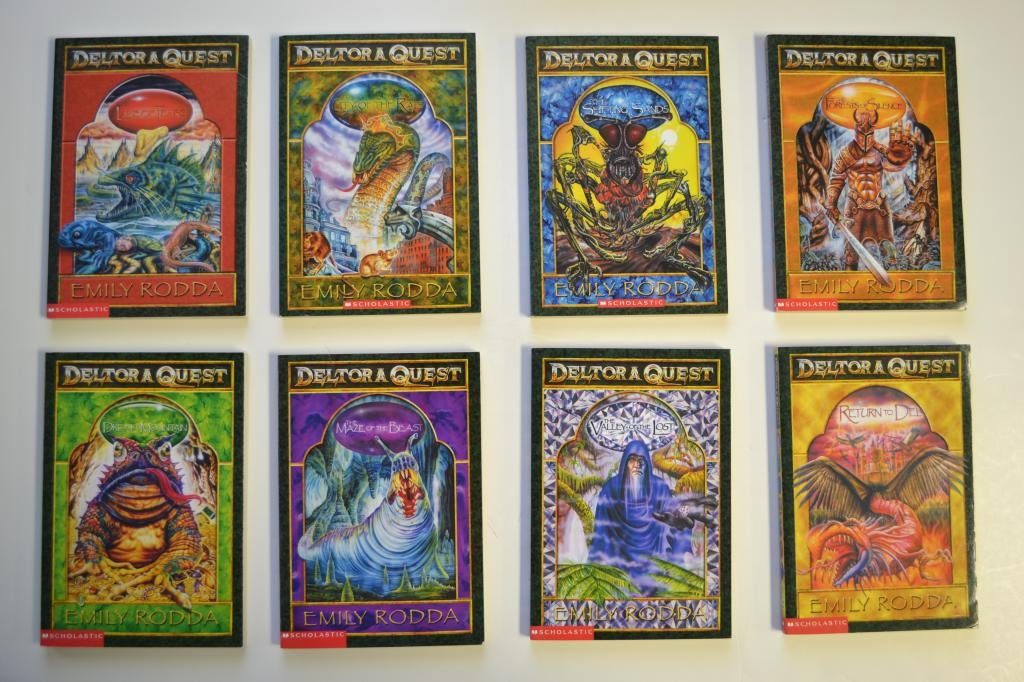 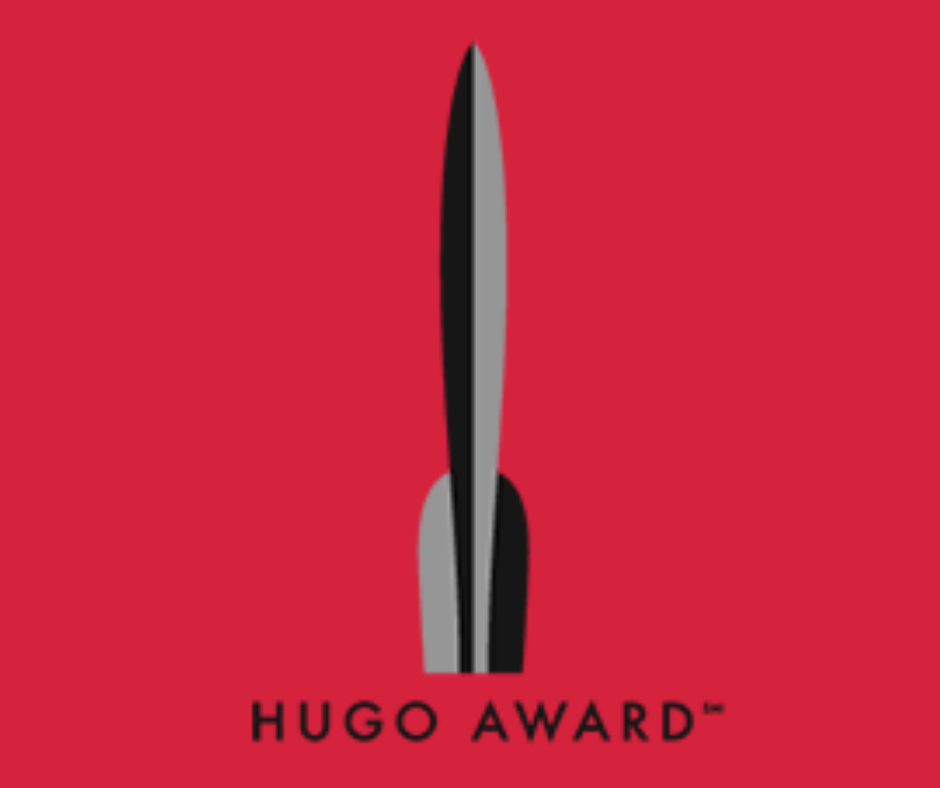