“Rick and Morty” Season 4 Returns This May with Final Five Episodes! 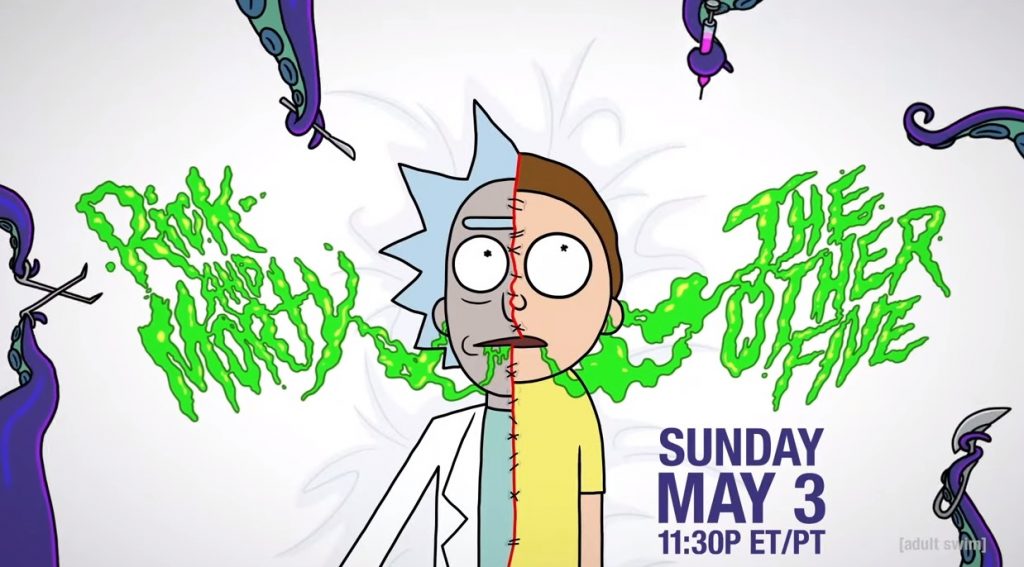 Fans of the Rick and Morty animated series have new content to look forward to. Adult Swim has announced that the fourth season will return (with the final five episodes) on May 3, 2020.

The confirmation about the show’s return was made in the latest trailer for the highly-popular animated series. The fourth season debuted on November 10, 2019. It then went on a hiatus after the fifth episode aired on December 15, 2019.

Do take note that back in 2018, Adult Swim ordered 70 new episodes. So, at least, fans still have a whole lot of episodes to look forward to, once the fourth season concludes, even though the release schedule will likely continue to be weird.

Rick and Morty premiered way back on December 2, 2013, and gave rise to a fandom that has faced its share of controversy. (Just Google them. I don’t want to bring stuff up.)

As of writing this, the main series (excluding the webisodes and extra content) has aired a total of 36 episodes over the course of four seasons. It was created by Justin Roiland and Dan Harmon.

Roiland also has a new adult animated series, titled Solar Opposites. All episodes from the first season will be released come May 8, 2020, on Hulu. The upcoming series was co-created with writer Mike McMahan (Rick and Morty).

Coming back to content on Adult Swim, the network has released new virtual background options for Zoom meetings for fans to enjoy. These custom backgrounds feature iconic locations seen in Joe Pera Talks With You, Rick and Morty, and The Eric Andre Show. 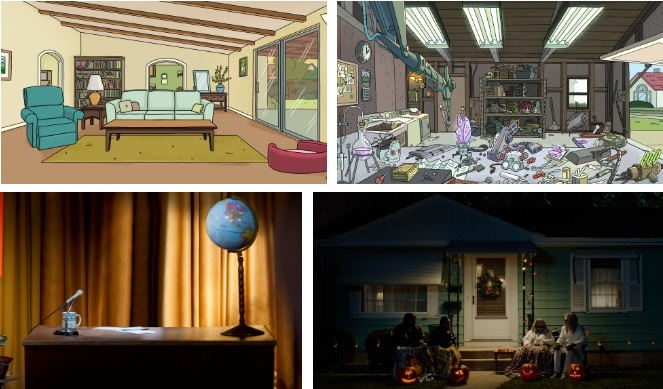 Here’s how you can use them:

So, are you a Rick and Morty fan? Are you looking forward to watching the new episodes?

Previous:“Ozark” Season 3 Review: Maybe There Is No Safe Future For the Byrdes?
Next: Wednesday Webcomics: Make a Deal with the Devil in “Soul on Hold”