I decided to watch Ozark back in 2018  because I was looking for something new to consume on Netflix and I continue to feel glad about my choice. Ozark Season 3 was released on the streaming service on March 27, 2020. Trust me when I say it’s one of the most well-constructed shows out there.

This review contains minor spoilers for Ozark Season 3. You have been warned.

The premise of this show dealt with Marty Byrde (Jason Bateman) putting his wife and two kids in a lot of trouble after goofing up while laundering money for a Mexican drug cartel. Once the family moved to the Ozarks, the series followed the Byrdes continuing to sink deeper into the criminal world.

From the beginning, Ozark has been a story about survival and the third season really got behind said thematic narrative. We saw Marty and Wendy Byrde (Laura Linney) doing everything possible to ensure their two children remained safe. Over in Mexico, their boss Omar Navarro (Felix Solis) wanted security for his three kids if the cartel war didn’t end in his favor. Helen Pierce (Janet McTeer) wanted to secure her standing in from of Omar while Darlene Snell (Lisa Emery) continued to find ways to secure her drug business.

However, as the 10-episode third season progressed, you couldn’t help but feel that there was a major likelihood that no level of security and safety existing for such people. And that’s what’s makes Ozark so engrossing. You get to see characters coming up with strategies and betrayals just so they can delay the inevitable.

I think it was Wendy who said that once you begin doing everything in life to ensure you don’t get killed by a dangerous person, all your other plans or past accomplishments just can’t compare.

The third season showed Marty and Wendy butting heads over what they thought was best for their family. In my opinion, Wendy is the one who changed the most over the course of 30 episodes. She’s someone who will do anything to keep her family protected and that, rightfully, scared Marty. Seeing him try to put a dent in her plans (because she wouldn’t listen to his suggestions) gave rise to a very interesting dynamic between the married couple during the third season.

Of course, Marty and Wendy always worked best as a team. And I felt glad when the two realized they had to make the final moves together. I can’t wait to watch how the two decided to handle Omar in the fourth season (which I hope gets greenlit soon).

The third season of Ozark introduced some new characters and I have to say I could have done without a couple of them. Agent Maya Miller (Jessica Francis Dukes) is someone I would like to see more of. She really brought something fresh to the narrative. I loved seeing her interactions with Marty.

It was amazing to see two characters, who are basically accounting geniuses, bond over numbers. Also, the tug-of-war they had going on between them was well-written. Will Maya decide to work with Marty or will Marty accept her deal to come over to the good side? I can’t wait to know!

The therapist that Wendy and Marty went to was also an enjoyable character. I could see her fate coming from a mile away and I’m glad the writers didn’t back away at the last moment.

Now, Wendy’s brother Ben is someone I could have done without. Don’t get me wrong. Actor Tom Pelphrey did phenomenal work in the role. However, Ben was nothing more than a plot device (a very inconvenient one at that). He had nothing to offer the overall narrative except for serve as another unfortunate example of media using a mental ailment for the sake of drama.

Seeing Ben refuse to take his meds because of his romance with Ruth (Julia Garner) and Wendy not really helping him made no sense to me. Don’t you think Wendy or Ruth could have hidden meds in Ben’s food because not doing so would have had him killed by the cartel? It was a mess.

As a plot device, Ben existed to get Wendy to make another tough decision as well as to keep Ruth busy because the writers (in my opinion) weren’t sure what to do with her during most of the episodes.

Ruth Langmore is an amazing character. The role helped Garner win an Emmy as well as receive a whole lot of nominations. I wouldn’t be surprised if Garner was recognized again in the upcoming the award season due to the latest episodes.

But, narrative-wise, there was so much more Ruth could have been allowed to do. However, the writers just slapped an unnecessary romance with Ben on her character. Sigh!

Talking about characters who should have had more to do, I have to mention the Byrde kids. Jonah Byrde (Skylar Gaertner) served a role because of the drone he received from his sister Charlotte Byrde (Sofia Hublitz). But, from what I can understand, I think the show’s going toward the route of making Jonah be bipolar like his uncle Ben and I don’t know how to feel about that.

Charlotte just kind of existed in Ozark Season 3. I have been waiting for her to do something since the show began, and I’m losing my patience. So, fingers crossed that she becomes more proactive in the fourth season.

It’s kind of weird to see how woman-centric the narratives for Ozark can be with Wendy, Ruth, Darlene, and Helen, and yet, have Charlotte stay on the sidelines. Come on, Ozark writers, give her something to do!

Anyway, if you are looking for something interesting to watch on Netflix, I highly recommend you consider checking out Ozark. It has an interesting cast of characters with a whole lot of danger. And yes, there’s queer representation in this show, but then again, considering how dangerous the situations in Ozark are (for everybody), certain queer characters do get their fair share of trouble. So, be prepared for that.

Are you someone who has watched Ozark? What did you think of the third season? 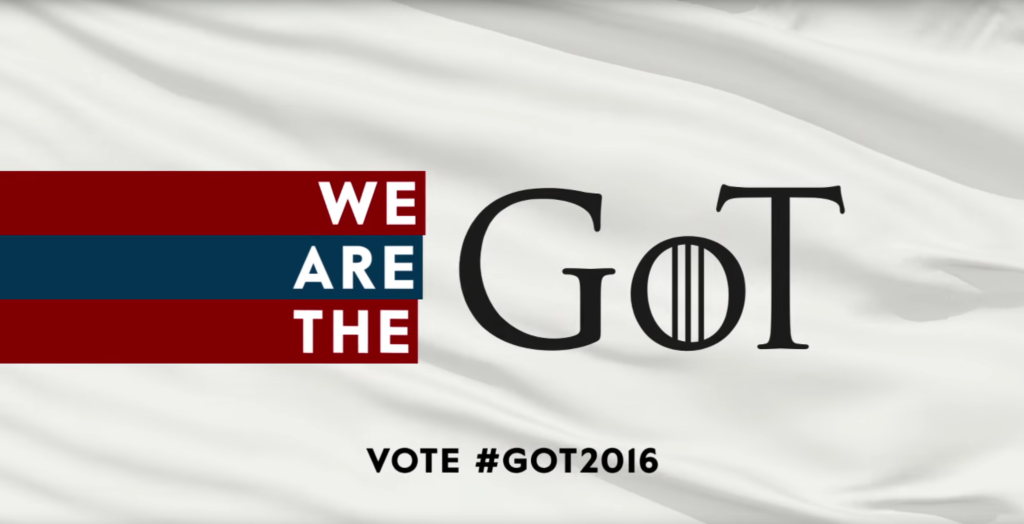 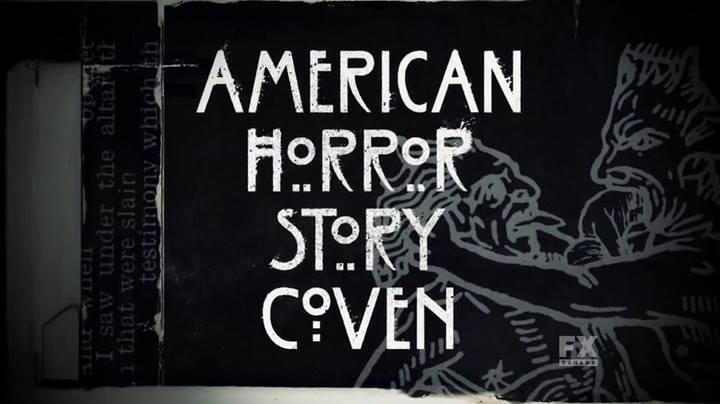 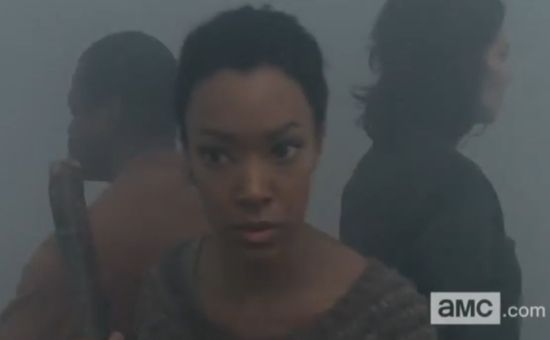