For those wanting to buy the first season of The Outsider on Blu-ray and DVD, a new release date has been shared. Warner Bros. Home Entertainment will release the murder crime mystery series The Outsider: The Complete First Season on Blu-ray and DVD on July 28, 2020. It’s currently available on Digital.

From what I could gather, the previous release date was June 9, 2020. So, fans will have to wait a bit longer. The upcoming release will be priced to own at $24.98 SRP for the DVD and $29.98 SRP for the Blu-ray which includes a Digital Copy (for the U.S Only).

Based on Stephen King’s bestselling novel of the same name, The Outsider is a new drama series that follows a seemingly straightforward investigation into the gruesome murder of a local boy. When 11-year-old Frankie Peterson’s body is found mutilated in the Georgia woods, police detective Ralph Anderson (Ben Mendelsohn) sets out to investigate – with eyewitnesses and physical evidence pointing to Terry Maitland (Jason Bateman), a popular high school teacher, Little League coach, doting husband and father. While the case appears ironclad, Ralph is baffled by the emergence of contradictory evidence that places his suspect in a neighboring city at the time of the murder. The mysterious set of circumstances surrounding this horrifying crime leads Ralph, a seasoned cop still grieving the recent death of his own son, to bring in unorthodox private investigator Holly Gibney (Cynthia Erivo), whose uncanny abilities he hopes will help explain the unexplainable.

“The Outsider is not just for Stephen King fans, as there is something for everyone in this captivating series,” said Rosemary Markson, WBHE Senior Vice President, Television Marketing. “HBO’s most-watched new series in the last three years has mesmerized audiences through its incredibly talented actors, thrilling plot twists, and true to life themes of grief and trauma, which will keep you glued to the screen until its electrifying climax.”

The Outsider has been produced by Mendelsohn and executive producer Bateman (who also directs the first two episodes). The series is written for television by Richard Price, who also serves as Executive Producer.

The 10 One-Hour Episodes are:

This series premiered on HBO on January 12, 2020. It was able to increase in live-viewing numbers as it continued to air.

Did you watch it? 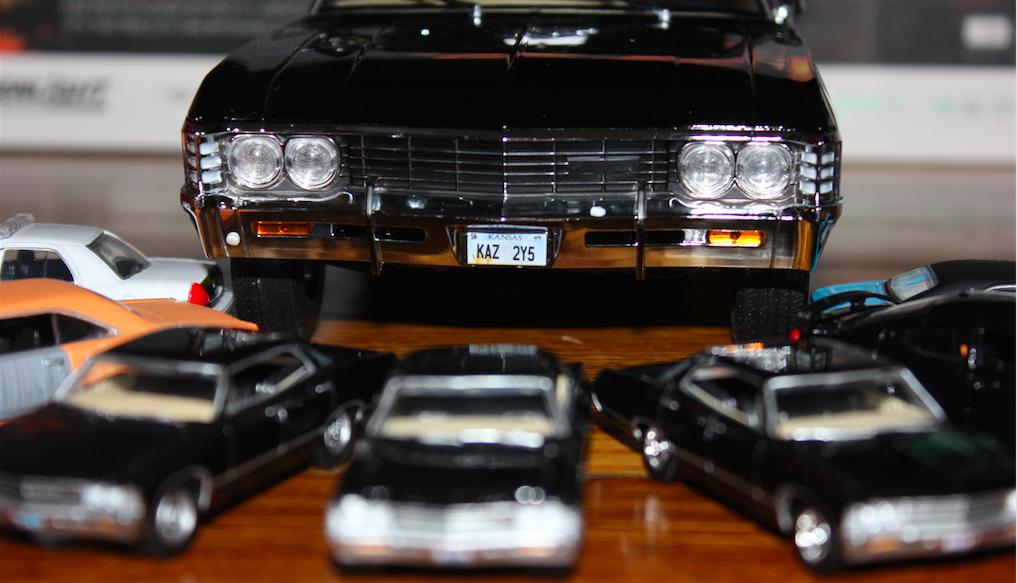 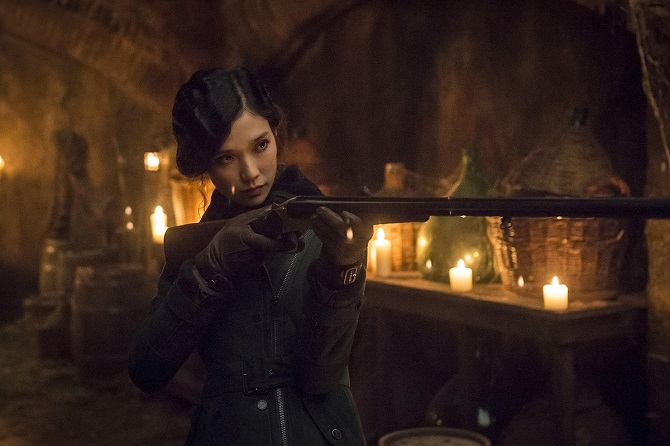