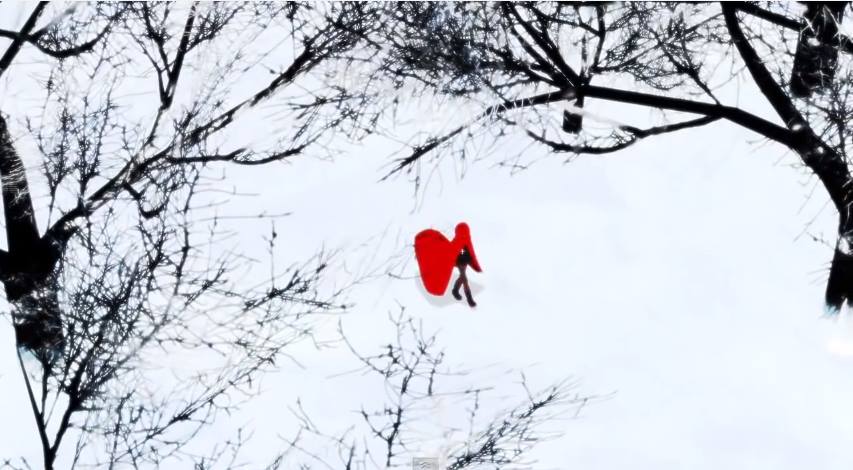 Earlier today RoosterTeeth announced that that Monty Oum, creator behind RWBY has passed away. The website had some kind words to share about Monty:

“Our friend, inspiration and co-worker Monty Oum passed away yesterday afternoon at 4:34 PM surrounded by people who loved him very much. Ten days ago Monty suffered a severe allergic reaction during a simple medical procedure that left him in a coma. Although he fought bravely, his body was not able to recover. During his time in the hospital he was well cared for and never in pain at any time.

Monty is survived by his wife Sheena, his father Mony, his brothers Woody, Sey, Chivy and Neat, and his sisters Thea and Theary, as well as a countless number of fans and friends. We were so proud to be a part of his life and we will miss him greatly.

Your generosity during the hours after the public statement on Friday will help his family deal with the costs of his care and his passing. You made an incredible difference during a difficult time and we cannot thank you enough.

As for honoring Monty, we will do that in our own way. In lieu of flowers or gifts, we ask that you simply do something creative. Use your imagination to make the world a better place in any way that you can. If you know Monty like we do, then you know he would certainly be doing that if he were able to.

We love you, Monty.”

Monty Oum was an incredible talent and inspiration. He was someone whom I saw as one of us, a fan who was blessed with the ability to bring his imagination to life and share it with the world. He was known for the web series Dead Fantasy and Red vs Blue, and most notably for the creation of RWBY, the anime-inspired web series that focuses on a team of ass-kicking girls fighting the dark forces of their world. My thoughts and prayers are with his friends and family, and I encourage us all to take their words to heart: be creative and shine bright. 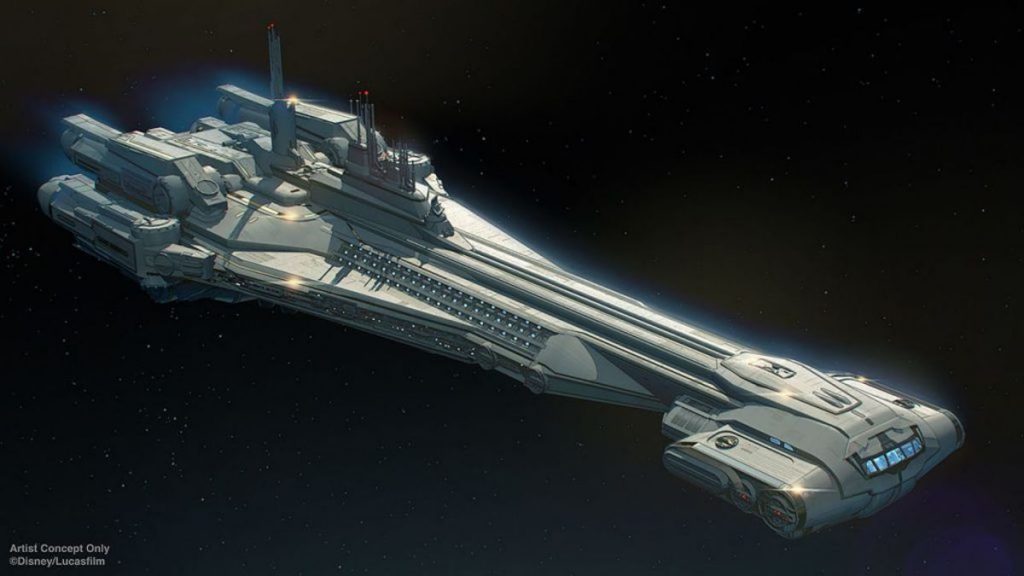 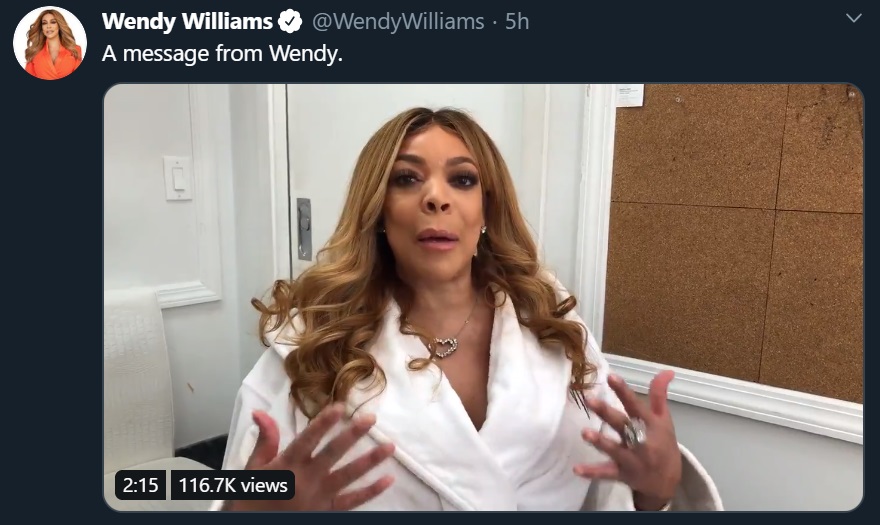