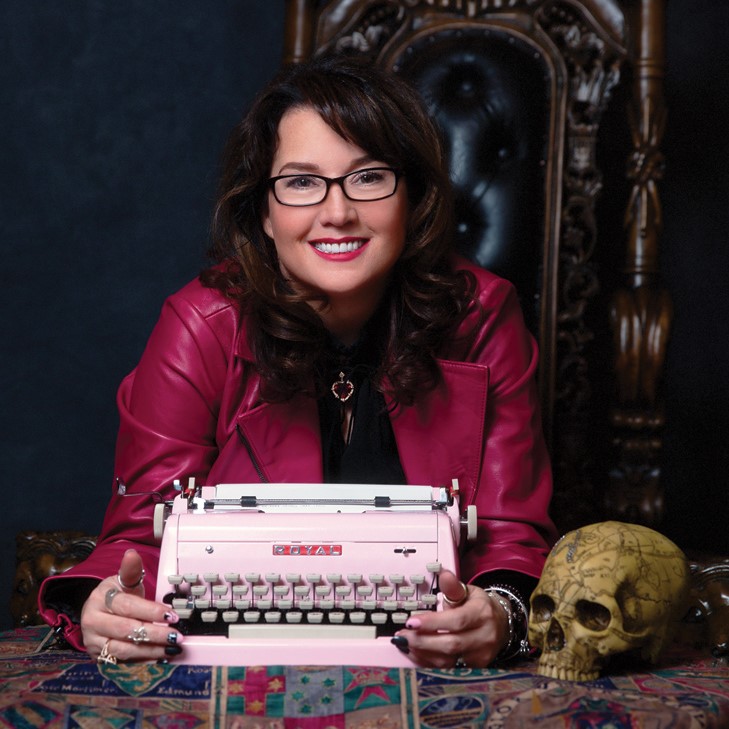 Sherrilyn Kenyon is best known as a prolific best-selling author. She has a seriously impressive collection of works under her name, mostly collected in well-loved series like the fan favorite Dark-Hunter series and The League. Lately, though, her life has taken a fiction-worthy dramatic turn. We caught up with Sherrilyn at Megacon Orlando to talk about her court case, which books we can expect soon, and the projects she’s got lined up for the future.

Editor’s note: As background, earlier this year Sherrilyn Kenyon- soon to reclaim her name as Sherrilyn McQueen- filed a lawsuit against her husband and two assistants for allegedly poisoning her food since 2014. Sherrilyn became increasingly ill over time, and others who ate food brought by the defendants say they became ill as well. The lawsuit has been rolled into Sherrilyn and Lawrence Kenyon’s divorce proceedings for complicated legal reasons, though the police are reportedly still investigating the poisoning. A little over a week ago, The Tennesean reported that Sherrilyn was held in contempt of court after an in-courtroom verbal dispute with her ex’s attorney.

Sherrilyn Kenyon: (looking embarrassed) Well, we’re appealing the conviction. A lot of the facts out there about this just aren’t right. God bless the fans, really. I don’t know what I’d do without their support right now.

TG: This whole situation- how has it affected your writing?

SK: Oh, it’s slowed exponentially. I’m down to publishing one book a year. That’s the publisher’s idea, not mine. I’d like to hurry them up, but at the same time I’m dealing with so much right now. I have court right after I get back, they might send me to jail! [Editor’s note: under local law, Sherrilyn has until the end of the month to either appeal the contempt charge or spend ten days in jail.] I had to cancel Australia (A Romantic Rendevous, a 4 city literary tour in Australia). We’ve filed 8 motions- it’s a mess. 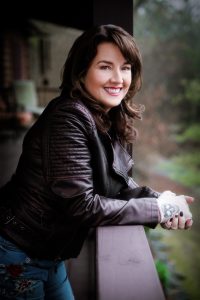 TG: Your latest Dark-Hunter novel, Stygian, made the New York Times Bestsellers list and was a solid hit with fans. What do you have coming up?

SK: The next book will be At Death’s Door, a Deadman’s Cross novel. That’s usually where a Dark-Hunter book comes out, but we did have to push things back for the publisher.

TG: And after that?

SK: Well, the Silent Swans series has been delayed indefinitely. Next up should be Queen Of All Shadows (with a September 2020 release date), which is Xander’s story. I actually wrote this- or started it, anyway- in college. It was originally set to come out in 2004 but got kicked aside for Ren’s story. We just never got back to it, and now I’ve finally been able to bring it out.

TG: You’ve said several times that you don’t have a favorite book or character, that you love them all. Have you ever been surprised by a character fans love?

SK: Jullien, from The League. I was hoping but he’s… (laughs and makes a see-sawing gesture) a little dark. But he has such personality! Also Sasha who was a side character. And Chayden- I love my Psycho Bunny character.

TG: Are there any other mediums that you’d like to try out? Maybe board games or comics?

SK: Oh, I actually have some comics! Dark-Hunters has a manga, and there’s Lords of Avalon with Marvel. So we’ve done that. Other than that, nothing right now. I just want to write and get through (waves as if to encompass the absolute chaos of her current life) everything.

Thanks to Sherrilyn Kenyon for taking time out of MegaCon to talk with us! Fans can stay on top of news at her website (which also has an incredibly detailed glossary of characters and books if want to browse). 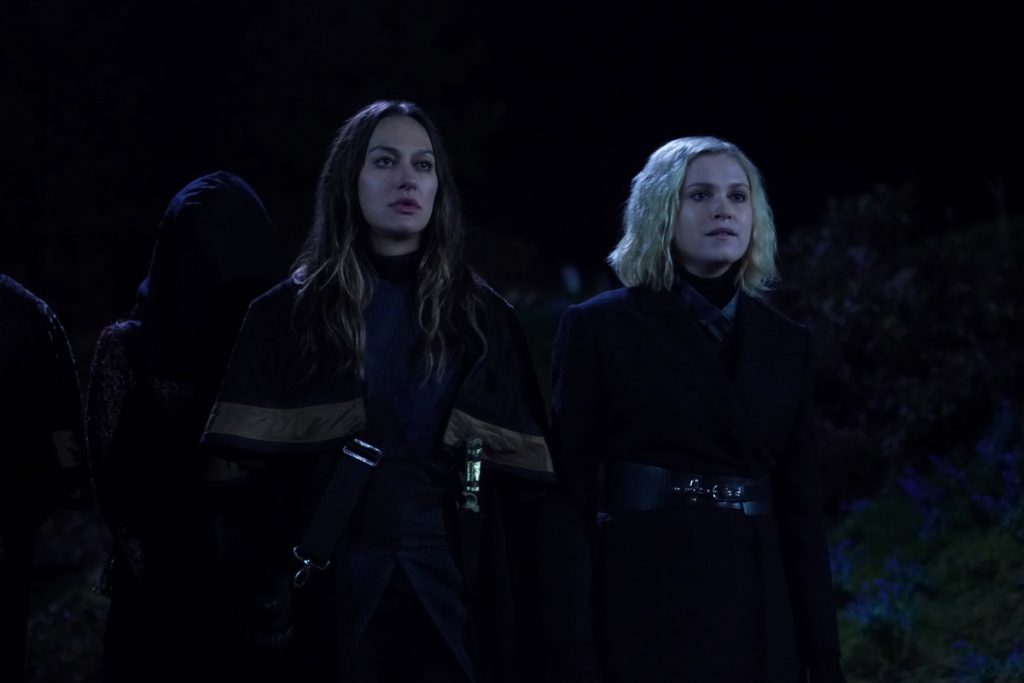 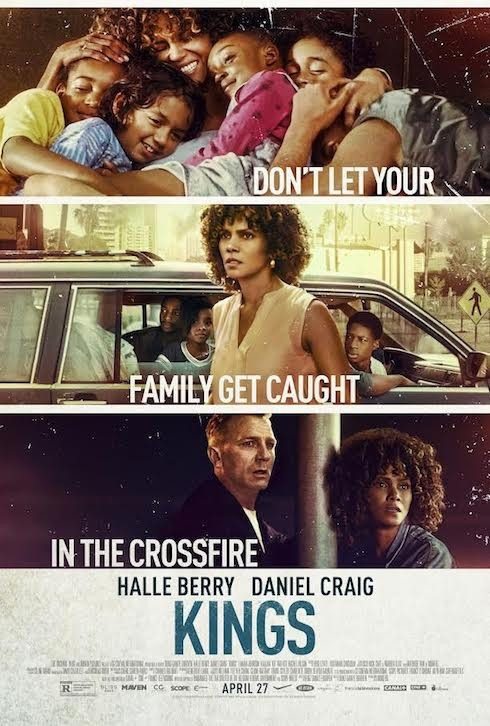 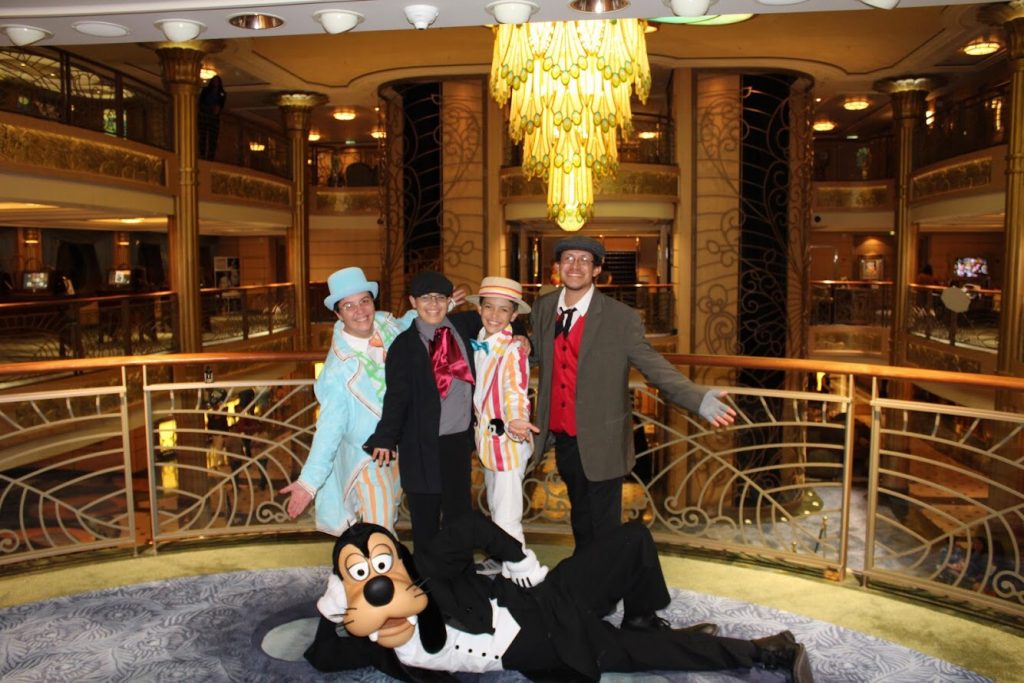