While the investigation into the racist and homophobic attack against actor Jussie Smollett is ongoing, he has released an official statement to let everyone know he is as strong as ever in the face of hate.

Earlier this week, (according to reports) Smollett was attacked by two white men who put a noose around his neck and poured a chemical on his face. They also hurled the ‘F’ and ‘N’ words before attacking.

In an exclusive statement with Essence, Smollett said:

“Let me start by saying that I’m OK. My body is strong but my soul is stronger. More importantly I want to say thank you. The outpouring of love and support from my village has meant more than I will ever be able to truly put into words. I am working with authorities and have been 100% factual and consistent on every level. Despite my frustrations and deep concern with certain inaccuracies and misrepresentations that have been spread, I still believe that justice will be served.”

“As my family stated, these types of cowardly attacks are happening to my sisters, brothers and non-gender conforming siblings daily. I am not and should not be looked upon as an isolated incident. We will talk soon and I will address all details of this horrific incident, but I need a moment to process. Most importantly, during times of trauma, grief and pain, there is still a responsibility to lead with love. It’s all I know. And that can’t be kicked out of me.”

Of course, there are still certain people who don’t believe Smollett and are against President Trump and Vice President Mike Pence being held responsible for such attacks occurring in the U.S.

“The vice president of America wishes I didn’t have the love with my wife. He wanted to ban that in Indiana. He believes in conversion therapy. He has hurt LGBTQ people so badly as the governor of Indiana. And I think the thing we need to know—and I hope my show Gaycation did this—is in terms of connecting the dots, in terms of what happened the other day to Jussie. I don’t know him personally. I send all of my love.

There are no “both sides” when it comes to racism and homophobia, and yes, certain media outlets are to blame for promoting such a narrative in order to ignore the serious impact of these attacks or make them seem like mere misunderstandings. They are neither! 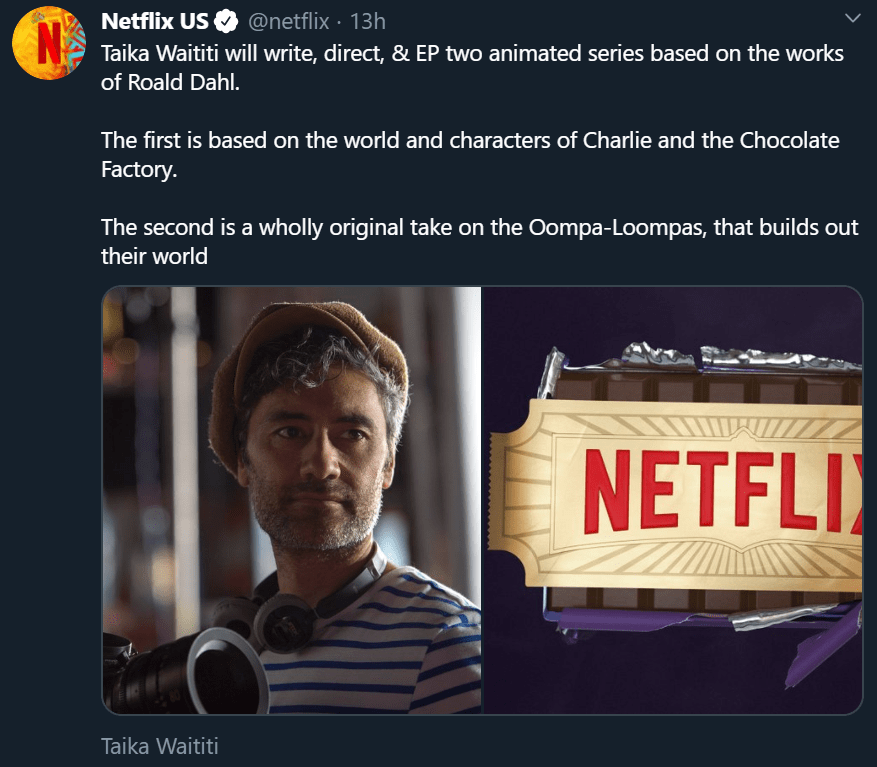 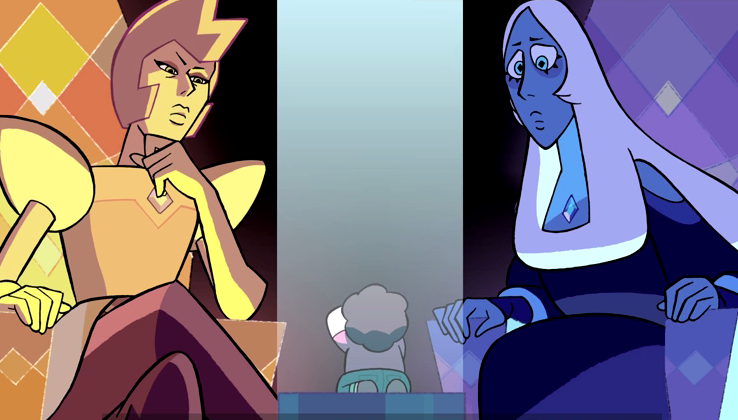