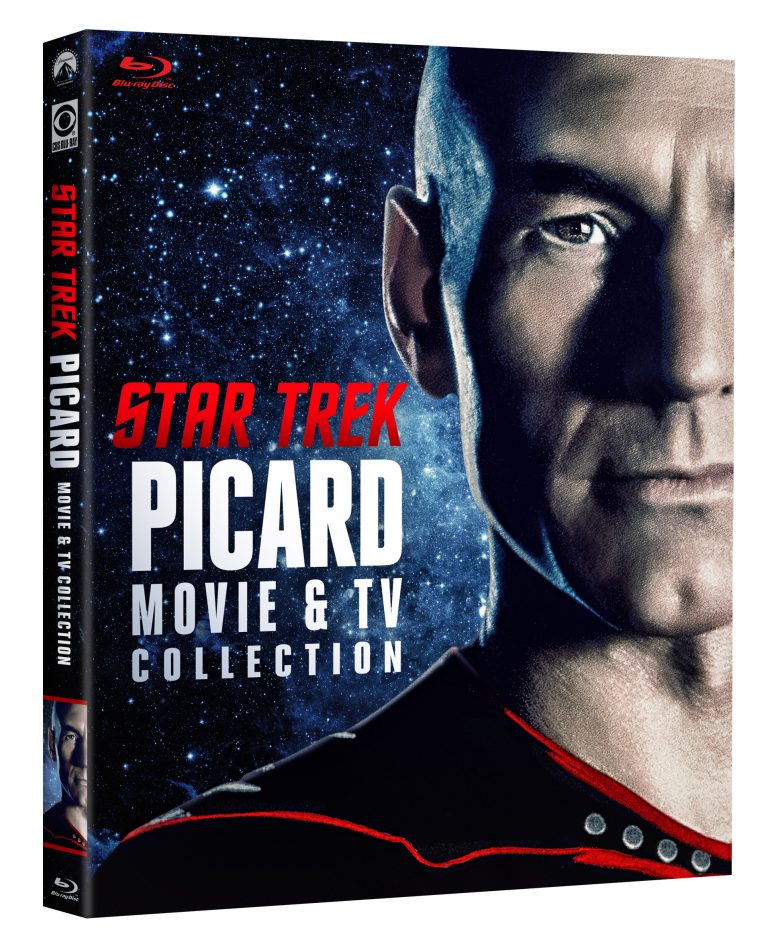 The all-new collection features the best of Jean-Luc Picard, including four Next Generation films and two feature-length television episodes. Also included is an exclusive 16-page comic book from IDW Publishing, featuring an original, never-before-seen storyline inspired by the iconic franchise.

Ahead of CBS All Access’ original series premiere of Star Trek: Picard in 2020, the upcoming collection is a great way for fans to rewatch some exciting content.

The Blu-ray collection will also be released internationally on the following dates:

Disc One – “Star Trek: The Next Generation: Best of Both Worlds”

Disc Two – “Star Trek: The Next Generation: Chain of Command” 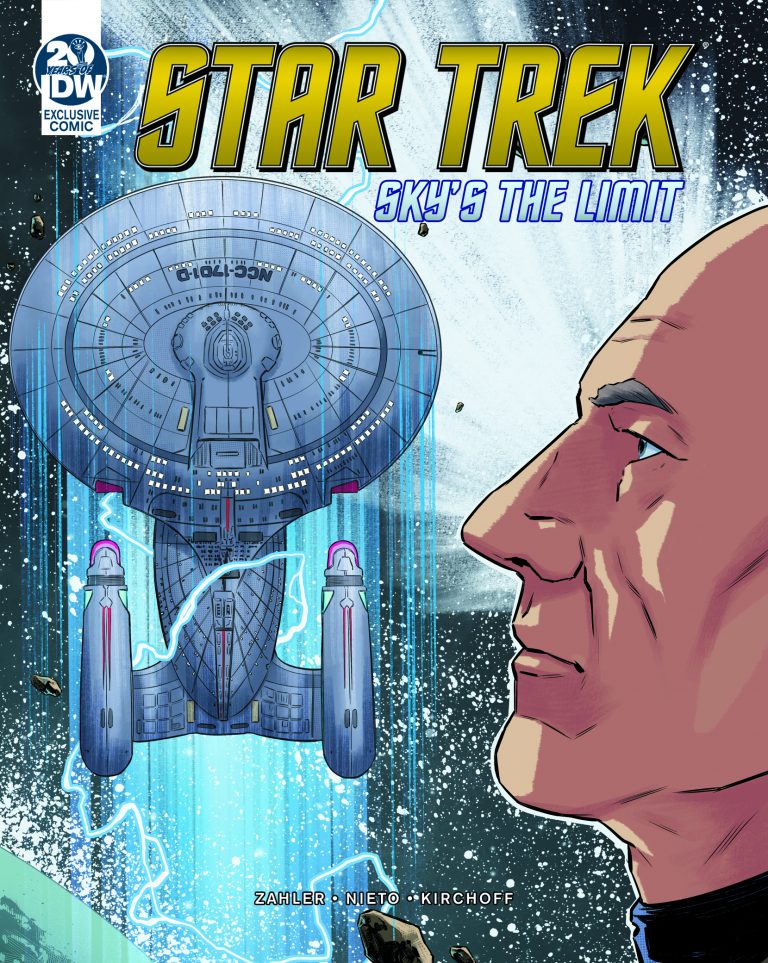