Supernatural news from the CW Upfronts 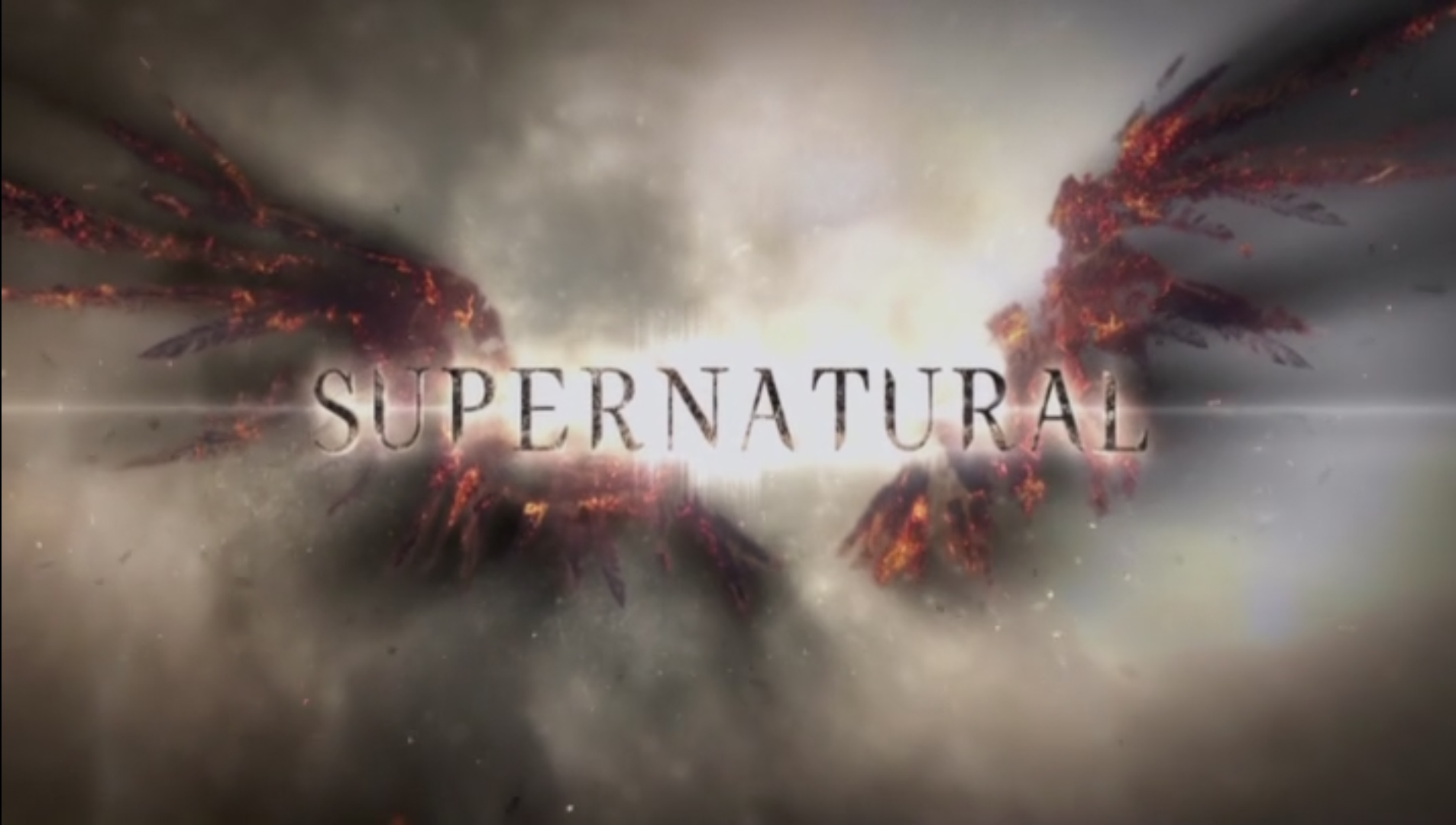 Today at the CW Upfront network President Mark Pedowitz revealed that they’re going to try to make a Supernatural spin off again this year.  Bloodlines was poorly received when it aired its backdoor pilot during Supernatural‘s regular timeslot, but it’s clear the network hasn’t given up hope on the idea.  Bloodlines “didn’t get there” according to Pedowitz.  It missed the mark on what made Supernatural so successful, but since Supernatural has the highest ratings in four years, they are going to give it another go.  He says that the content of the spinoff is still “up in the air.”

Fans have a lot of ideas for what the spinoff could be about.  I’m personally rooting for a Jody Mills spinoff, but there are plenty of other fan concepts floating around out there and I hope the execs are listening to them.  When we asked our fans what they’d like to see, we heard of an origins story starring John and Mary, a series focusing on Crowley, a Charlie show, and an echoed sentiment to give Jody her own series. A spinoff with existing characters could connect a lot easier with the current fanbase.  Introducing a whole new cast of characters in the same universe and hoping to attract the same audience clearly didn’t work. While I’m one of the few people out there who actually liked it, I understand where the criticism is coming from. 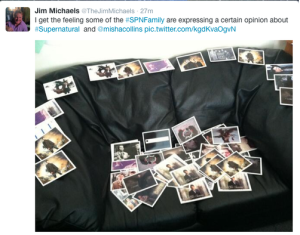 Pedowitz repeatedly stressed the importance of social engagement.  He mentioned that Beauty and the Beast had a high social media presence and international involvement whereas The Tomorrow People did not.  When it comes to social media engagement and an international audience, the SPN Family definitely has a reputation for being one of the biggest forces.  Remember that time when we accidentally made “OUSA” (Outside USA) trend on Twitter?  That sort of highlights both points that Pedowitz brought up with one single event.  It’s no wonder he’s kept Supernatural around for so long.  We just happen to be strong in two of the things he values most outside of the Nielsen ratings.

Supernatural is sort of the top dog when it comes to social media.  It’s very rare for the SPN Family to lose any online poll and when it comes to campaigning, they know how to make their voices heard loud and clear.  Just recently fans sent in over 3,000 postcards campaigning for Misha Collins to return for season 10.  Producer Jim Michaels made note of the campaign and Tweeted pictures of the postcards he’d received.  A few weeks later Misha was officially signed on for season 10.  Whether that was fan driven or was bound to happen anyway is up for speculation, but the point is that the engagement of the fans was heard very clearly.  If fan engagement is important to the network, the future of Supernatural looks pretty bright.

Supernatural is keeping its Tuesday 9:00pm time slot, but the lead in show The Originals has been switched out with new show The Flash.  This also means that Supernatural will be up against Agents of S.H.I.E.L.D, which has a big overlap in fans.  What show will fans choose?  Which will they watch live and which will they DVR?  Hard to say, but I predict that being up against that Marvel juggernaut of a show will have at least a small negative impact on ratings.  The new lead in could make up for it, though it seems to be pitting DC against Marvel. As a Marvel girl that makes me nervous.  I feel like Marvel tends to draw a bigger crowd on just about every front, so if people have to choose between them, they’ll opt for Agents of S.H.I.E.L.D.  Supernatural is going into its 10th season, though, so a dip in ratings from Agents of S.H.I.E.L.D might  not damage the show as much as it would a newer one with less of a proven track record.  The people that currently watch Supernatural will keep watching Supernatural regardless of what comes in front of it.  This last season was the highest rated season in four years, so maybe our concerns are a little blown out of proportion.  We’ll see, I suppose.

According to @sinatasliy Jared said that the finale has “the best last 5 seconds” of any season.  Jensen has expressed similar sentiment in previous interviews.  The Supernatural finales are always tense, but the way the cast is building this one up it sounds like it’s going to be even more emotionally damaging than usual.  I’m not sure if they are over-hyping the finale or if it’s going to leave us more emotionally devastated than anything this show has ever done before.  Other than that, most tweets about the finale were vague.  There were a ton of media outlets on the red carpet, though, so we’ll be sure to RT any relevant bits from our Twitter account.

That’s all the big news about Supernatural that we gathered from the Upfront.  What are your thoughts?