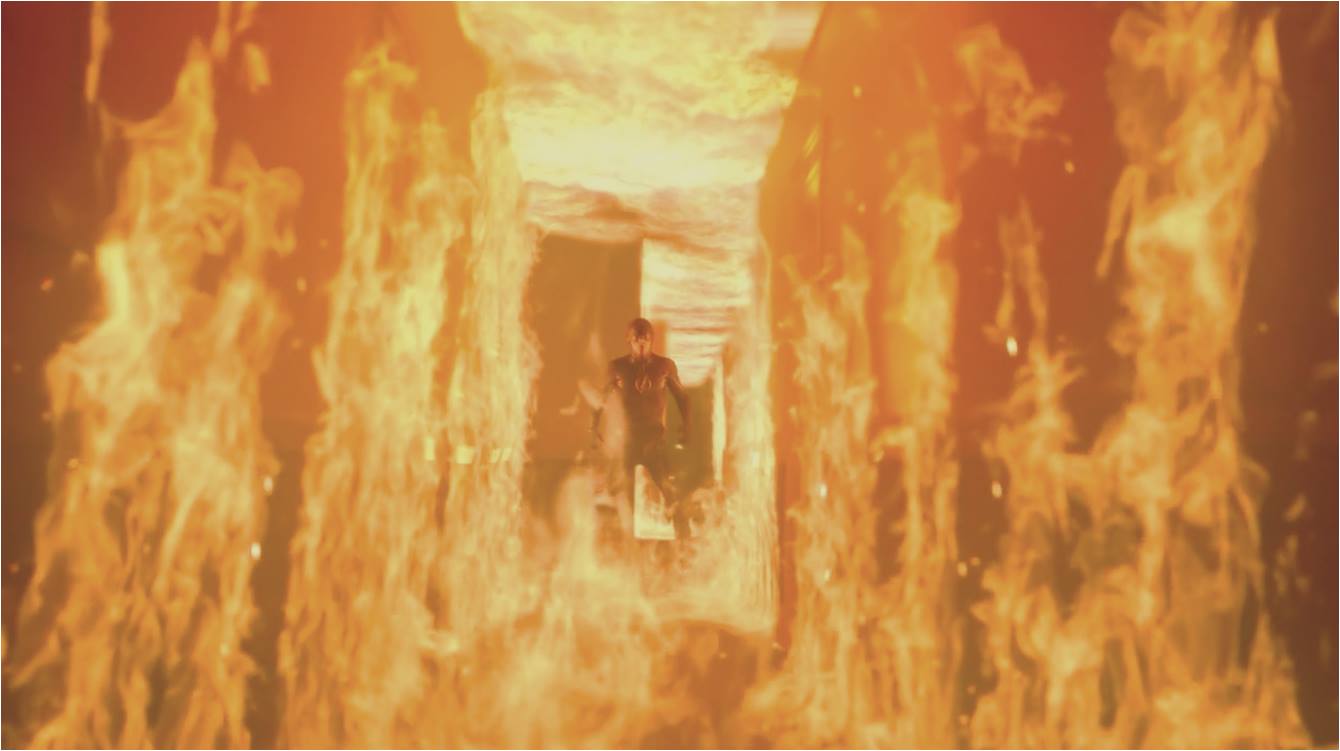 Usually after the pilot, a series can lack a bit of finesse. This is not always the case, but happens more often than not. The Flash is definitely one of the exceptions to that rule. Though I’m hoping they are going to drop the voice over like Arrow has, I can see why it might be necessary to have it for the first few episodes but it’s going to get old.

I really like Grant Gustin’s portrayal of Barry Allen. He fits the role quite well, and has grown on me since his appearance on Arrow last season. I’m also glad they addressed the metabolism issue with Barry. I know it’s only the second episode, but I’m still hoping we’ll see him with a pile of food wrappers at some point. Though the high caloric bar is nice, it’s just not the same. 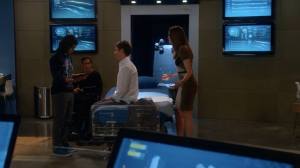 Speaking of convenient creations, Allen’s support team. I’m not entirely convince by them as I am of Gustin. Don’t get me wrong, both Danielle Panabaker and Carlos Valdes are great actors, I’m just not sure of their characters. I know they are going for the same vibe that Arrow has, but it’s just kind of bothersome. Yes, the formula worked for Arrow, but reusing it is a bit bland. I could point out other parallels, but I’m just hoping that the series will move away from them, because I really do like The Flash .

I do have to mention the appearance of William Sadler, one of my favourite actors ever, in this episode. He shows up everywhere and is always a treat. His character in The Flash, Simon Stagg, is no exception. Though Stagg is supposed to be ruthless, I felt that Sadler had a more gentler approach to the character. I might just be biased, but Harrison Wells (Tom Cavanagh) seems like way more of a baddy. I am really looking forward to more from Wells, as I am really liking the duality of his persona. Cavanagh is doing an amazing job, and is really the standout besides Gustin in the series so far.

Speaking of bad guys, Eddie Thawn… who is Professor Zoom in the comics. I love that they have him dating Iris West. I love that we haven’t really seen a hint of what he he really is. I love seeing Rick Cosnett just kind of being unwitting at the moment. I actually like him and Iris together, but I’m sure that relationship will eventually change, as Allen is meant to be with Iris.

One other thing that does irk me is with The CW DC shows and their crappy pseudo monikers? The Blur? The Vigilante? The Red Streak? Argh. I’m really hoping that is replaced soon with his proper name. I know people are a lot more inventive than that, even in a fictional Central City.

Ultimately, I think it was a good second outing for The Flash. Yes, there were some things that could be changed or dropped, but it’s still definitely worth a watch. I’m not sure how I feel about the encore performances two weeks in a row. I’d rather they pick a night and stick with it. I’d actually prefer it to be paired on Wednesdays with Arrow, but that’s just me.