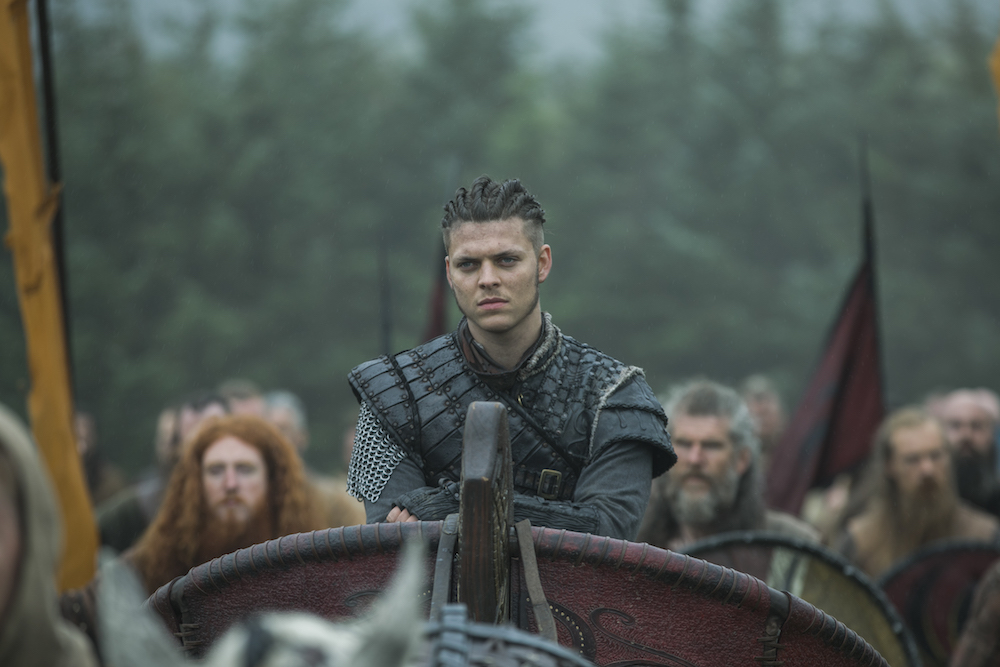 I suppose I shouldn’t get ahead of myself. If push came to shove I could at least say this: “The Joke” began and ended on pretty good notes. No, I’m not talking about Hvitserk’s comment about killing Lagertha – he outright said that Aslaug wasn’t a good mother but that he wanted to avenge her by killing Lagertha because “Lagertha deserves it”. And then he went on to brag about how totally fine he’d be with killing Ubbe as well? Honestly, what a child.

Okay, so no, that wasn’t good, but they did leave Margrethe behind in Kattegat to take care of the children, which was a fun moment for me to watch because as I keep saying, she’s The Worst. I mean, even Bjorn’s son went with them for his first battle. Good riddance Margrethe…at least for a little while. 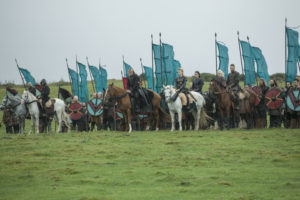 Unfortunately “The Joke” kind of fell apart for a while after that. I agree with Lagertha that it’s stupid that Ragnar’s sons are trying to kill each other, but I was shocked that everyone agreed to exchange hostages and wait a day…and even more shocked that Ivar didn’t just attack Lagertha’s army in the middle of the night anyway. The end result was that neither side was able to convince their hostages to not fight, nor were the hostages able to convince their captors to lay down arms.

Sure, there was a moment the next day when they were all treating together when Ivar tried to claim that he no longer wanted to fight, but even after he brought up (yet again) feeling bad about killing Sigurd, I was still questioning how honest he was being…and as soon as he said that he didn’t want to kill Lagertha I knew he was just messing around. It’s sad that was the case because I agree with Lagertha’s observation – why kill their young men over a piece of land that’s already theirs? That said, she definitely overstepped some boundaries by approaching Ivar. It even sounded like she was egging him on a bit, and come on, she definitely knows better! 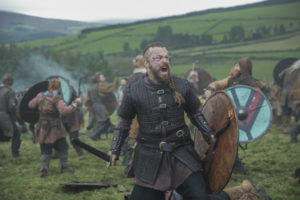 The ‘negotiations’ fell to pieces pretty quickly, anyway, which ended up proving that this whole first part of “The Joke” was just padding because they didn’t want to (or couldn’t) spend the entire episode on the big battle.

Granted, the battle wasn’t as big as I expected considering all the allies both sides gathered (and the fact that this is season 5, which has to have a bigger budget than earlier seasons). However, it helped that they showed that the armies were split up – Hvitserk attempted to lead part of Ivar and Harald’s army through the woods, but the Samis portion of Lagertha’s army was hidden there and took quite a few of Hvitserk’s fighters down with darts. 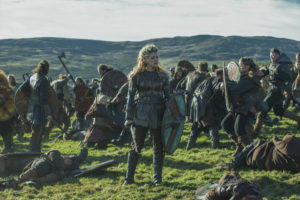 As much as I wanted Lagertha and her army to win this battle, I never actually thought that they would…so imagine my surprise when they did. When Harald had his people blow the horns to call for help, I’m not sure many could have been more shocked than I was that Ivar insisted on holding back. I suppose he could have some bigger plan, but I doubt that plan involved losing Heahmund…who he thinks is dead, but who is actually now Lagertha’s…captive? Property? That remains to be seen, but is certainly an interesting twist in the Ivar/Heahmund tale.

The vast majority of “The Joke” centered around the battle (well, and what led up to it), but there were a couple of asides – more of that same guy from “Full Moon” complaining about Floki (seriously, this plot is getting frustrating and I wish someone would make some sort of proper move so they could move on), and then over in England Alfred wants to build a navy (but of course Aethelwulf has no interest in doing so, and is also busy training Aethelpup, and I feel like this whole situation might come to a head before the one with Floki). All in all, I feel like the episode would have been stronger without these scenes – I have to imagine they would have fit into another episode (next week’s, perhaps?) better.

I’ll be interested to see what happens the rest of the season – was that the only big battle we’ll get, and if so, will the whole war of the brothers continue some other way, or simply stretch into season 6? I feel like the rest of this season is more up in the air than I ever expected, and I hope that turns out to be a good thing. 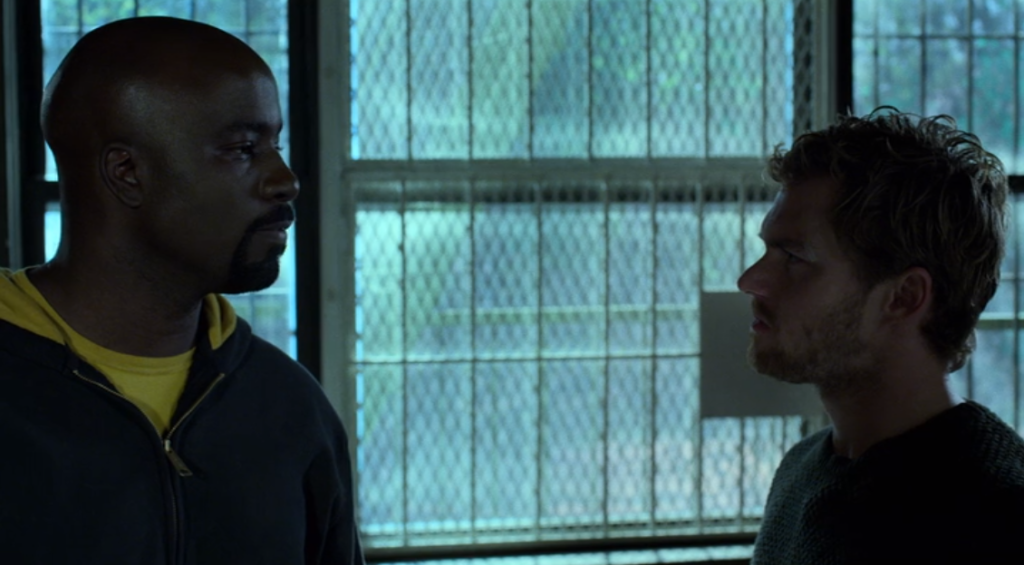 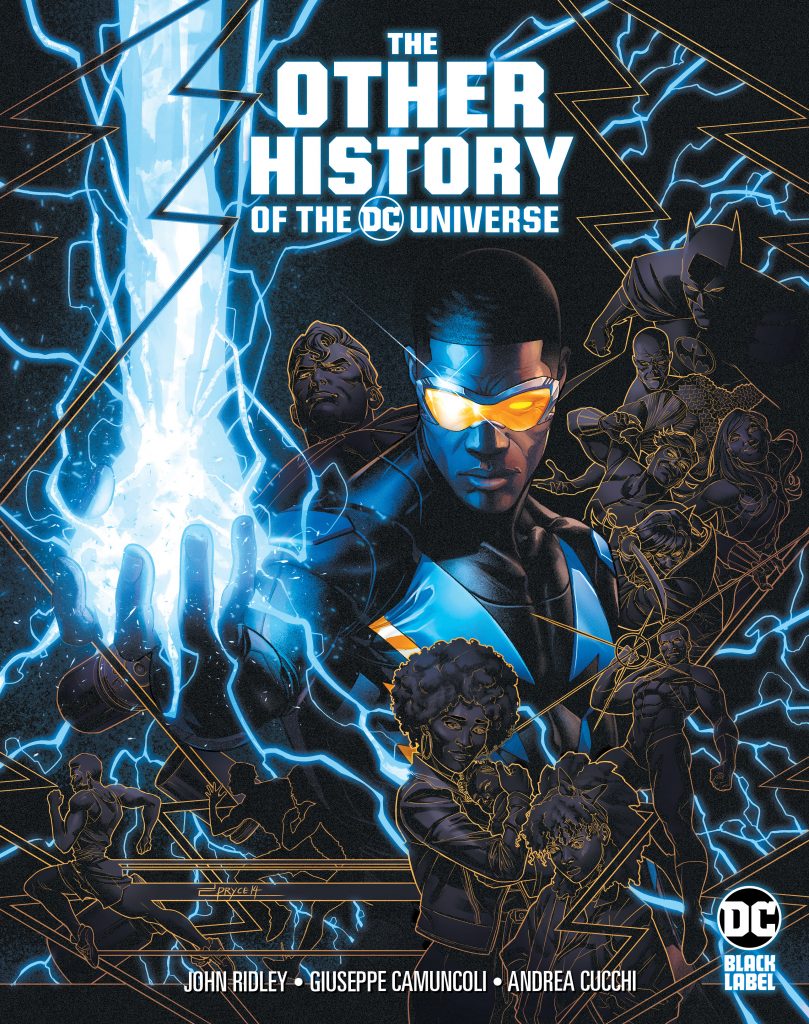 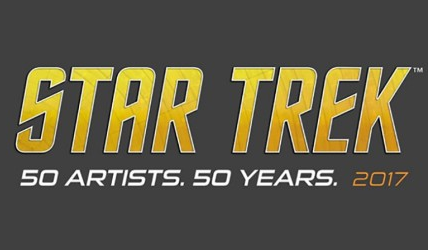