‘The New Mutants’ Pushed Back Again, Bring On The Memes 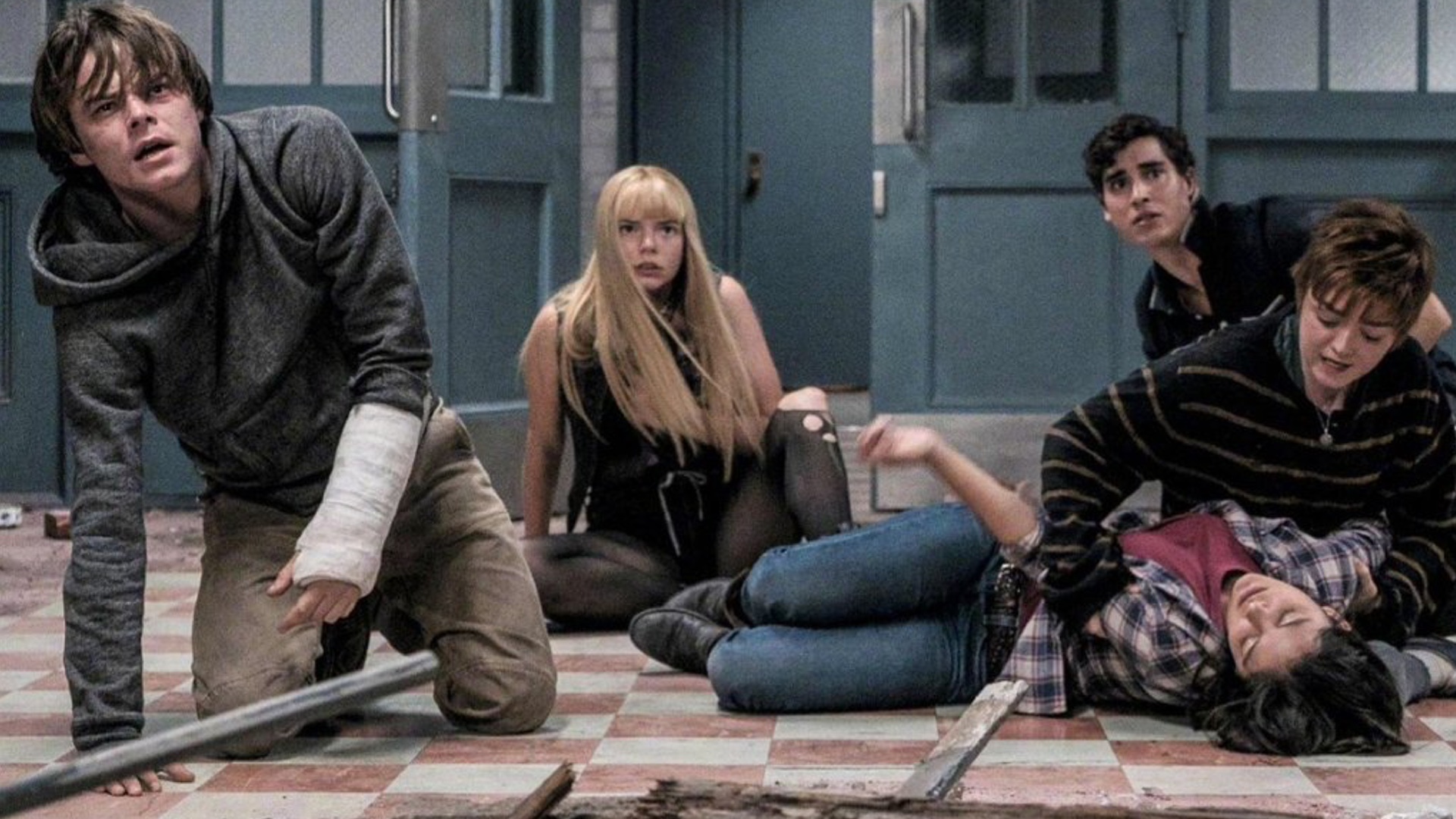 There are two things that are certain in life: death and The New Mutants being postponed. Oh, and a third thing: memes.

The New Mutants is cursed. Absolutely cursed. First, it had a recut due to a test screening, then a delayed-release, reshoots, then another delay, and then the Disney acquisition. Disney was less than impressed with what it got, it seems. But finally, the film was completed on March 7th and it looked like things were finally going to fall into place for an April 3, 2020 release.

A couple of weeks ago (which honestly feels like several years ago), Disney announced that many of its films, including The New Mutants, would be pushed back because of the outbreak. Now there’s talk that the film could go straight to a Disney+ release, similar to Onward which saw a short-lived run in theaters before crap truly hit the fan in the United States. Artemis Fowl has also been shifted to a Disney+ release.

This seems even more likely as new release dates have been announced for almost every film except for The New Mutants, which is a weird sort of kick in the pants for a film that’s already been kicked around for years. Releasing it this way could be a blessing for Disney, which has seemed pretty damn nervous about whatever mess they’ve been handed by Fox. They can get this film out there while hiding any bad numbers for it within their streaming service.

But the Internet is having a field day with this. The Netizens are doing what they do best… making memes about the situation. What else are we going to do?

The New Mutants cast at the premiere in 2032 pic.twitter.com/u1ZLLfr4lG

All the movies being delayed

200 years from now. Everyone on earth receives a push notification telling them the sun has exploded and all life on earth will be wiped out in ten minutes, followed by another push notification announcing that the New Mutants release date has been pushed back three months

I maintain that THE NEW MUTANTS does not exist. Someone deleted the file. Someone didn’t put film in the camera. God snatched it from the Earth. Whichever. https://t.co/cxs3t7xzah

New Mutants: Hey, you’ve announced reshuffled dates for everyone else. When can I get a new release date?

At this rate, if Disney keeps delaying The New Mutants, it’ll be the Duke Nukem Forever of superhero movies. Considering how long it took for that video game to come out. pic.twitter.com/J3vKpJkAG6

The New Mutants when their movie premieres. pic.twitter.com/Fs6VgQ1aYI

This whole situation is fairly ridiculous and Disney just needs to drop the film digitally to end everyone’s suffering. Maybe it’s a terrible film. Maybe it isn’t. But delaying it so many times has made the delay itself the most talked-about aspect of this movie, which isn’t good for anyone.

Previous:Haikyuu 4×13 Review: “The Second Day”
Next: The Adventure Zone: Graduation Ep. 11 “You Can Call me Althea”