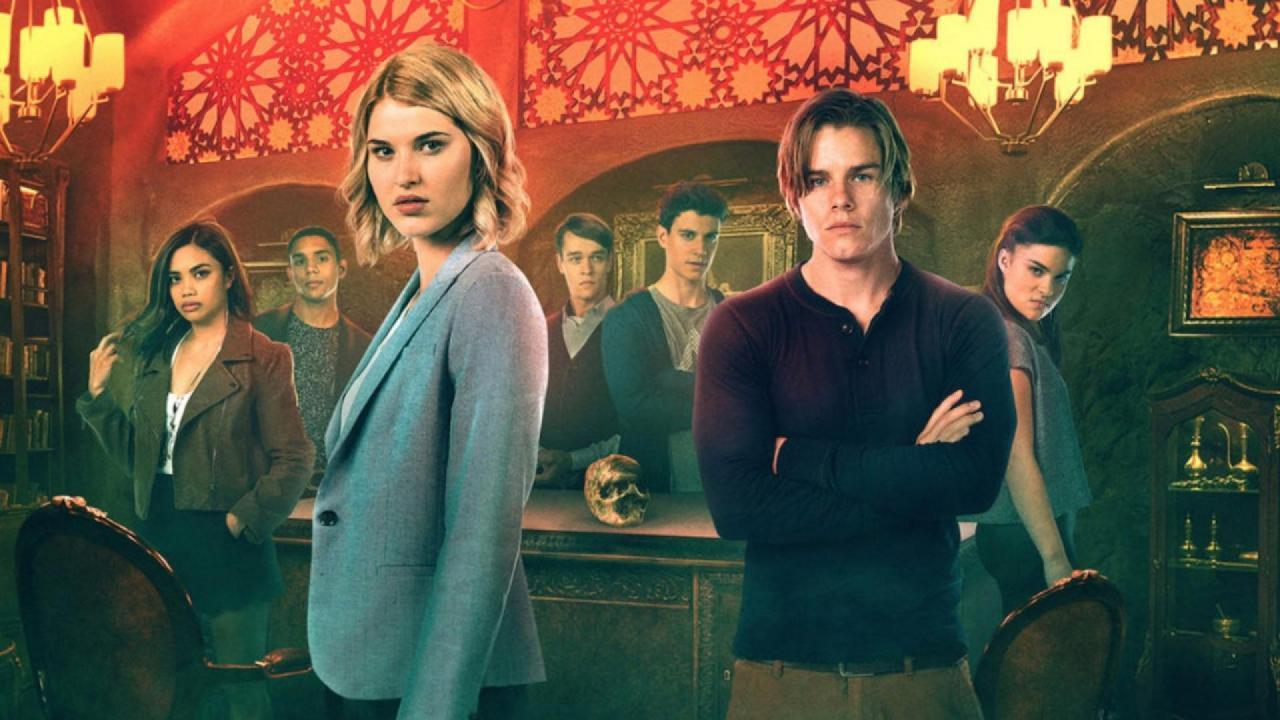 For those of you who have not yet heard of Netflix’s The Order, get ready because it is on the verge of blowing up everywhere. The new YA series recently premiered on the streaming platform and also made their San Diego Comic-Con debut just in time to tease season two.

I recently watched the first season of The Order, and it was pretty compelling. The series starts off slow, but ramps up really quickly. In a nutshell, there are two secret societies that live within Belgrave University, one being the Hermetic Order of the Blue Rose (a group of magicians) and the Knights of Saint Christopher (a pack of werewolves whose job is to stop magic from happening). As you can imagine, these two groups do not get along and are in a constant power struggle. That is until freshman Jack Morton (played by Jake Manley) becomes entrenched in both.

What’s not to love about this storyline? There is action, suspense, love, lust, blood, murder, and magic…lots of magic. I was excited I got to participate in the press room at San Diego Comic-Con 2019 and talk to the cast a bit more about the show, where the characters have been, and what is ahead for season two (especially after that jaw-dropping cliffhanger at the end of season one).

It was a lot of fun to catch up with everyone and speculate about what is ahead.

A sizzle reel from the first season was shared during SDCC 2019. Go watch it if you want a quick look at what this show is about.

Have you watched The Order yet? Do you love it? Let us know in the comments!