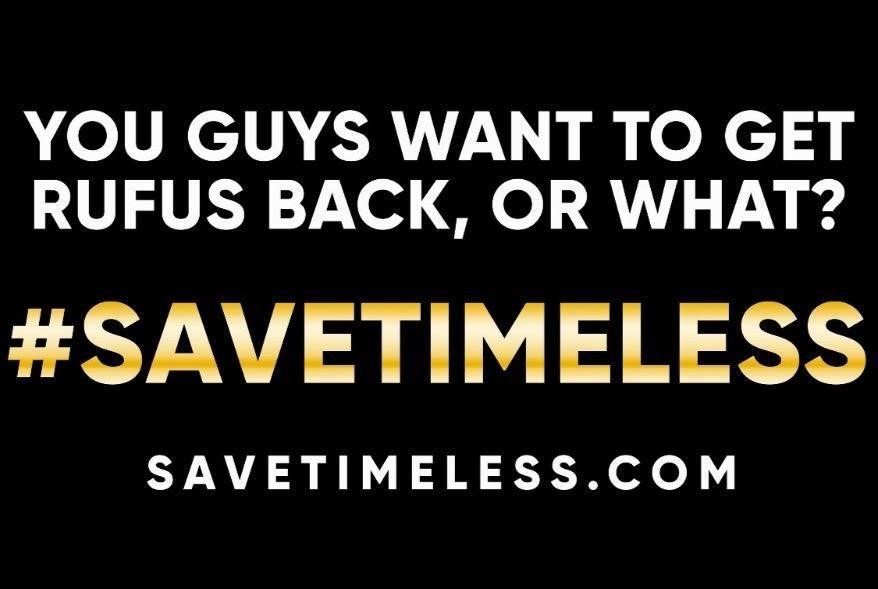 Whether Timeless gets a third season or not, the passion of the show’s fandom is surely going to be considered timeless in fan discussions. To get more viewers, the renewal campaign’s banners will be in flight on Saturday, September 15, 2018, from noon to 3 PM PT along the Southern California coast.

While a two-part Special Event will air in December, fans (affectionately dubbed ClockBlockers) aren’t ready to let Timeless go. It is always amazing to see a series garner an invested fandom, and I hope their efforts bear fruit.

Coming to the current development, following the success at San Diego Comic-Con in July, it is time to bring the message to the Southern California coast. The banners will pass by multiple landmarks en route, including the 3rd Street Promenade in Santa Monica, Santa Monica Pier, Venice Beach, Manhattan Beach Pier, Angel’s Gate Park, Long Beach, Seal Beach, and Balboa Pier before turning back north at Newport Beach and heading inland to wrap up the three-hour flight.

The main banner references the final moments of the shocking Season Two finale, in which future versions of lead characters Lucy Preston (Abigail Spencer) and Wyatt Logan (Matt Lanter) appear in the present time, challenging the current versions of themselves to save friend and fellow “Time Team” member Rufus Carlin (Malcolm Barrett) from a devastating fate. The banner also directs viewers to the campaign’s website, savetimeless.com, recently launched to help educate new viewers and keep fans in the know about the group’s ongoing efforts to help producer Sony Pictures Television find a new home for a potential third season of the show. A second banner added specifically for this flight informs viewers that they can currently stream both seasons of the show online via Hulu. 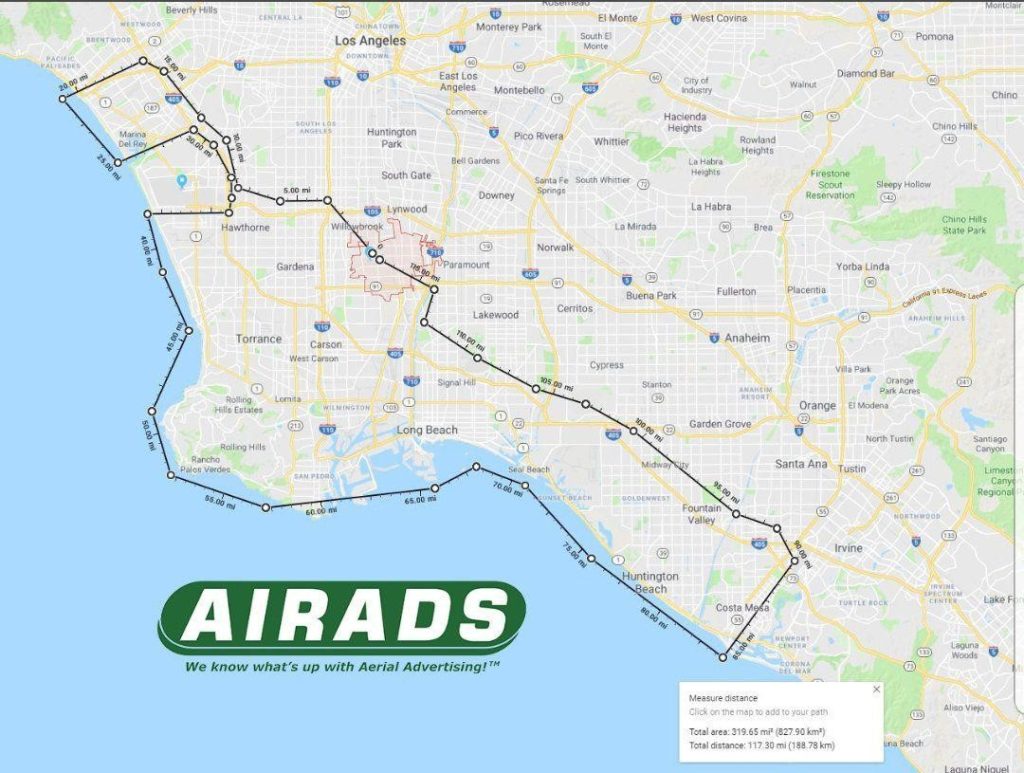 When NBC decided not to renew Timeless for a third season on June 22, the ClockBlockers came together to save their favorite show.

The group decided on a 4,000-square-foot banner, flown by helicopter (affectionately dubbed a “heliCLOCKter” by series star Malcolm Barrett) for three hours at San Diego Comic-Con, one of the largest fan and industry conventions in the U.S. A second helicopter documented the stunt via livestream for fans unable to attend in person. The campaign raised more than $23,000 in less than two weeks to fund the flyover.

Seeing the fandom’s passion, NBC approved a two-episode Special Event on July 31, 2018, to give fans some closure.

In response to the announcement, Sony Pictures Television co-president Chris F. Parnell tweeted, “Thank you to all of the helicopters, tweets, paperclips, cupcakes, popcorn, cookies, and the fans. Especially to the fans. We’re not done yet. Please encourage everyone to catch up on @hulu and get ready to make the push to watch our show live this holiday.”

Emily Schepker, who coordinated both banner flights on behalf of the campaign, says Sony’s ongoing support of the show has helped motivate the fanbase. “A lot of Timeless fans haven’t given up hope on a Season Three yet. Right now we have two new episodes airing on NBC in December, but we’re hoping to introduce the show to new viewers in the meantime by advocating for people to watch the show on Hulu. We’re hoping to bring in a lot of new fans, and garner the attention of viewers who haven’t been keeping up with show news. We want to help make the 2-episode special into a major viewing event. If we get enough momentum, we’re hoping that will help Sony make a deal later on. ClockBlockers get really excited whenever we fly the banner, so this will help keep our momentum up while we focus on promoting the show for the next few months,” said Schepker.

The show was lauded for its honest portrayals of lesser-known figures such as Bass Reeves, the first black U.S. Marshal of the West, and Katherine Johnson, one of the women who helped win the Space Race (later portrayed by Taraji P. Henson in the film Hidden Figures). The show highlighted stories of women, people of color, and the LGBTQ community; groups often overlooked on television and especially rare for a weekly family drama.

If you have been keeping up with Timeless fandom, you would know the show has been rescued from cancellation twice already. After NBC canceled the show after the first season, fan interest gave life to Timeless which led to a 10-episode season two. After the series was canceled again, the fandom made NBC greenlight the 2-episode event. Will the third time be the charm? Time will tell.

Are you a fan of Timeless? Let us know. 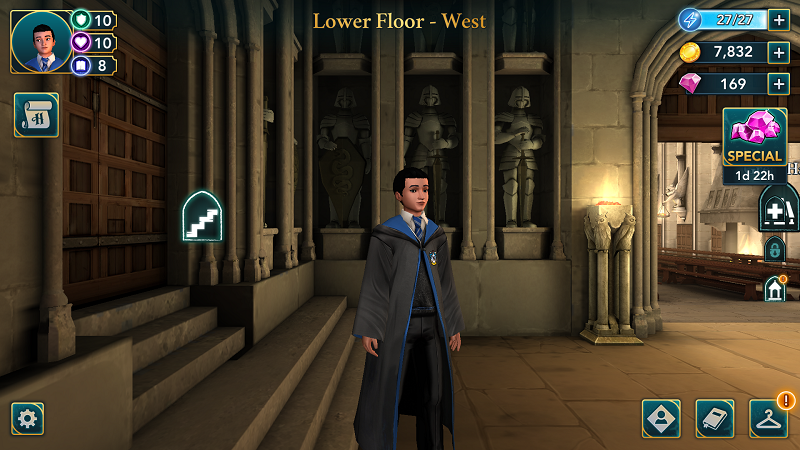