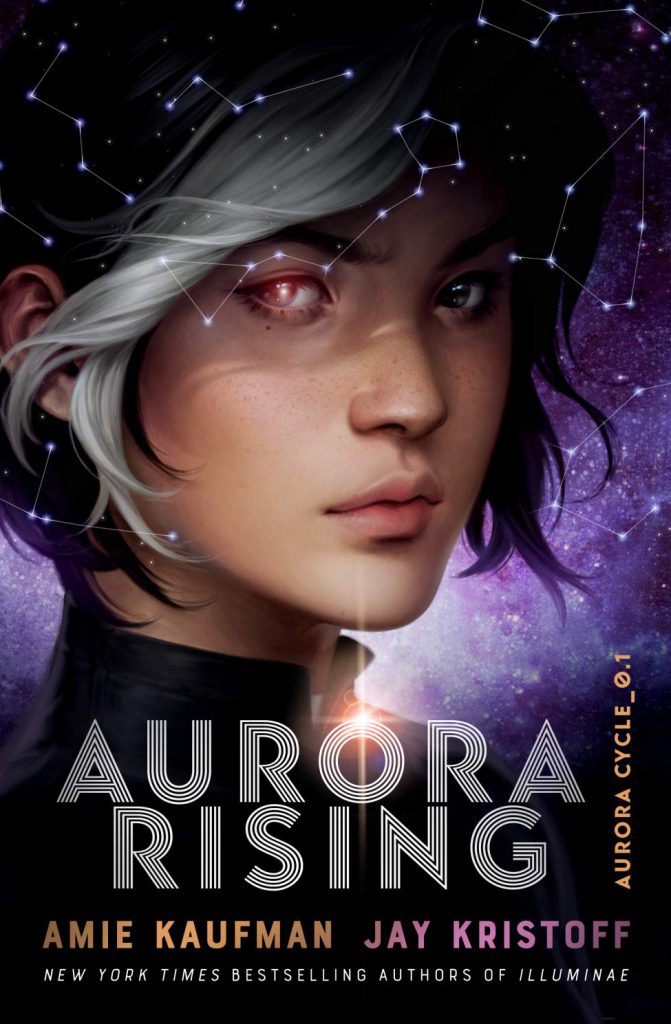 Fan of The Expanse and missing it during this seemingly never-ending hiatus? Like YA books? You might want to pick up Aurora Rising, the first book in The Aurora Cycle by Jay Kristoff and Amie Kaufman. There are a lot of similarities aside from the fact that they’re both set in space.

Unable to sleep the night before the draft that will decide his crew, top recruit Tyler Jones goes out to explore and ends up in a daring rescue mission after he discovers a cryo-pod in an abandoned ship in Aurora Rising. His heroics almost cost him his life and force him to miss the draft, meaning that he ends up with the leftovers – the people no one else wanted. Our plucky band of misfits soon find themselves embroiled in a centuries-old conspiracy centered around the young occupant of the cryo-pod Tyler found.

Honestly, The Expanse comparison didn’t hit me until I sat down to type this review, but it’s apt. A ragtag space crew whose lives are in danger because of their captain’s bone-headed hero complex who end up fighting for their lives against an odd alien species that completely obliterates anything it comes into contact with and is such a contagion that infected areas are essentially removed from history. In retrospect, I feel a bit ridiculous for not spotting the similarities sooner.

There are also obvious comparisons between this and Kristoff and Kaufman’s last team-up, Illuminae.

The heart and soul of any book are its characters, and Aurora Rising is no exception. Squad 312 are misfits, but they’re misfits for a reason, and that reason basically boils down to they ain’t got time for this crap. Two of the squad members are aliens who have to deal with the prejudice that comes with that, while other squad members are “rejects” because they just don’t know how to people the way command wants them to. There are issues at first, but everyone learns to work together, and they may not be sitting around a campfire singing “Kumbaya” anytime soon, but there are some solid team dynamics by the time we get to the cliffhanger at the end.

That said, each character gets at least one POV chapter, which gets a bit jarring and means that some of the characters lack depth. Tyler and Aurora are the most fleshed out, which makes sense since we spend the most time in their heads and they are the most likely “main” characters. The additional perspective is welcome in certain circumstances, though, so I’ll allow it – especially with regards to Finian and Kal, the two aliens in the crew. It’s extremely interesting learning about their cultures and family dynamics, and I hope that’s something that is explored further in future books. Good diversity among the squad, so extra points for that.

Overall, the plot is well developed and has a good pace. Aurora Rising hits the ground running and never really stops to take a breath. It’s not terribly original, but let’s face it, it doesn’t have to be. It just needs to be entertaining, and it is. I also think it manages to avoid a lot of problematic tropes (or if it has them, you’re meant to think they’re ridiculous) while remaining nuanced and mysterious. There is definite tension in multiple parts, and without spoiling too much, this is a book where you’d be right to be concerned for their safety.

I can’t wait to see where this story goes.

Aurora Rising by Amie Kaufman and Jay Kristoff is published by Knopf Books for Young Readers and will be available May 7 wherever books are sold. 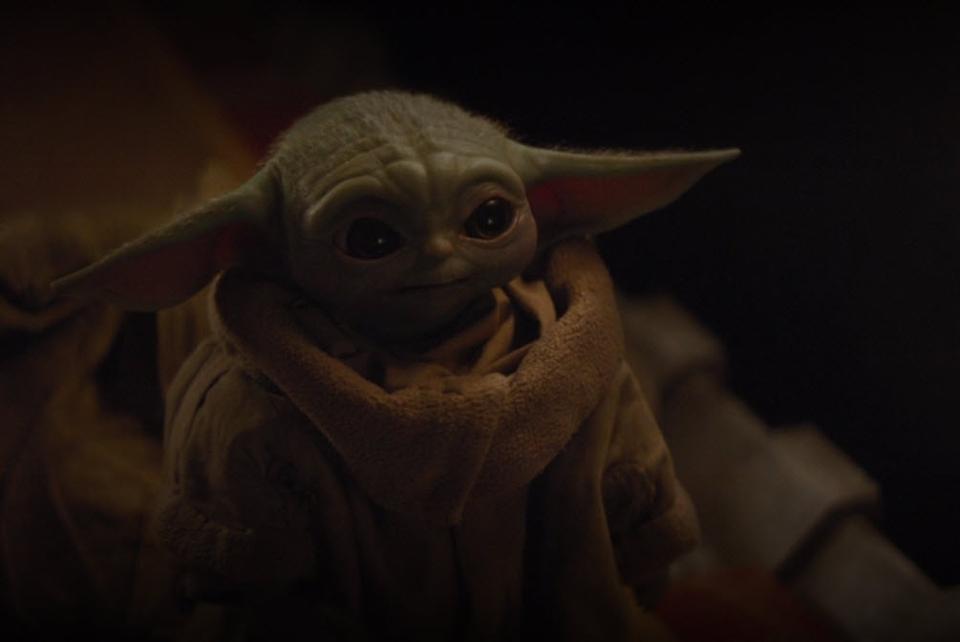 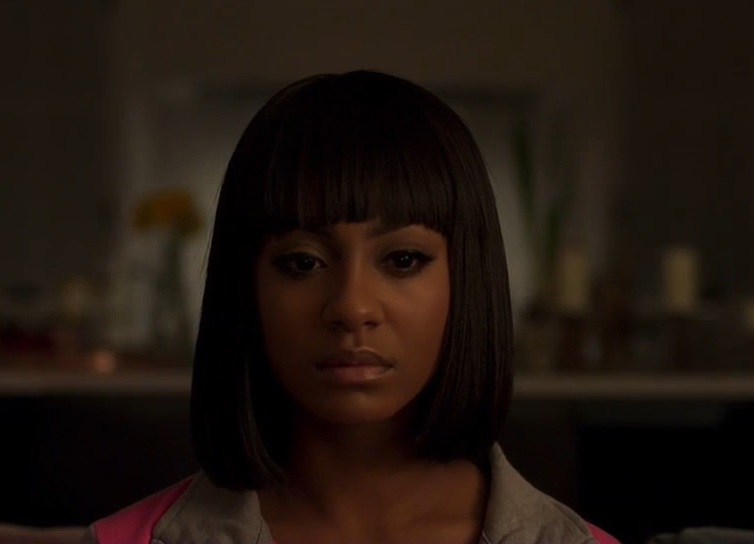