Captain Jack and Ianto Got Back Together and It Was Glorious 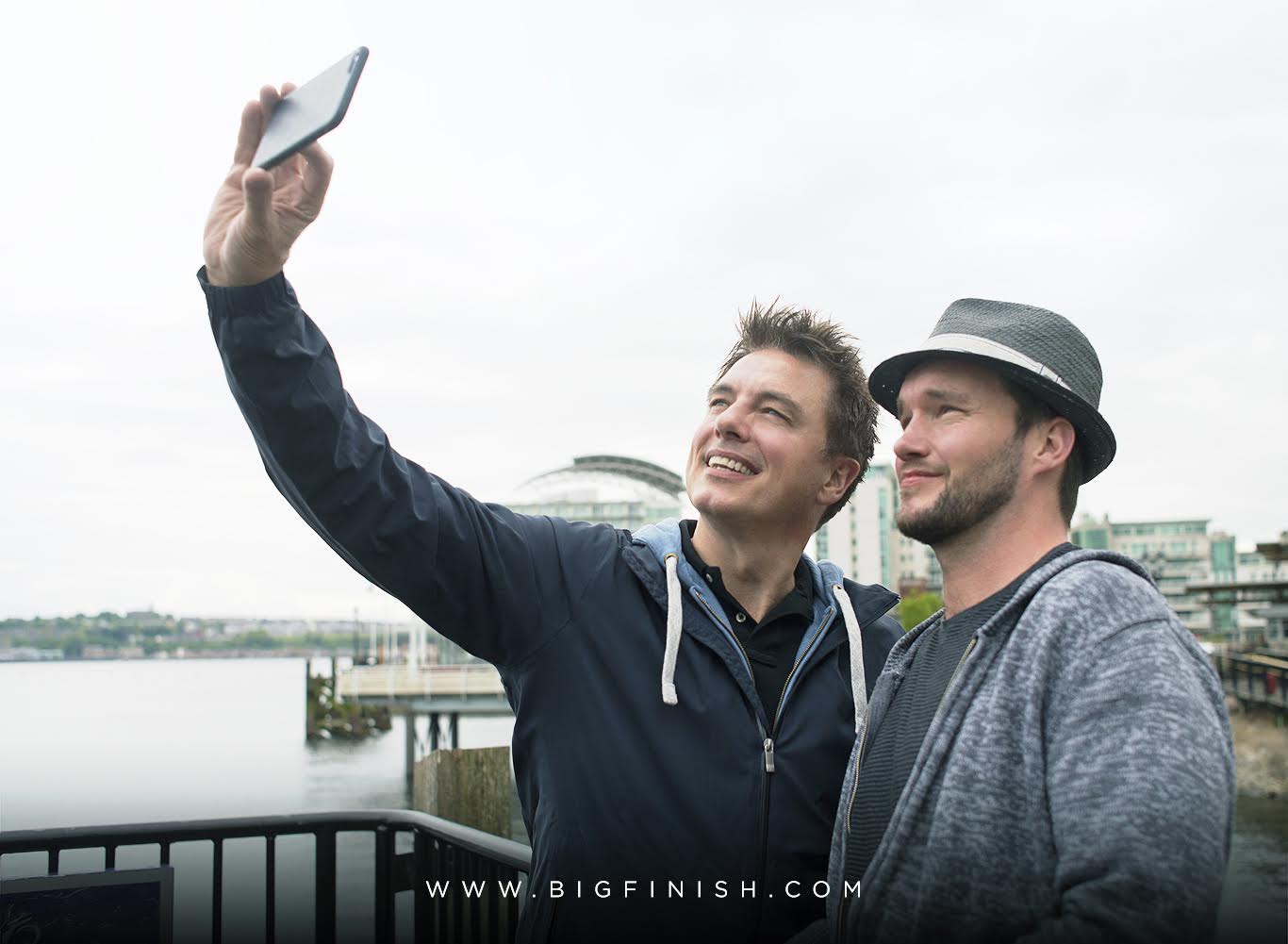 Brace yourselves, Janto fans: your favorite couple is back! John Barrowman and Gareth David-Lloyd are both returning to their Torchwood roles in Big Finish’s latest Torchwood radio play, which is set to be released in November.

Based on the popular BBC show, which was a spinoff of Doctor Who that focused on John Barrowman’s Captain Jack Harkness, Torchwood: Outbreak is a three-part radio miniseries. The story revolves around a deadly virus outbreak in Cardiff and is set before the events of Torchwood: Children of Earth (for obvious reasons). 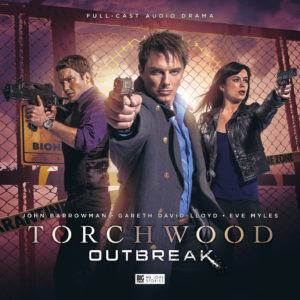 A summary of Torchwood: Outbreak from the Big Finish website:

“First they know you, then you love, then you kill…”

A medical trial’s gone terribly wrong, and one of the test subjects is loose on the streets of Cardiff. Within hours a virus is raging out of control and the bodies start piling up.

The Government scrambles to control the outbreak, but isn’t too keen on anyone finding out the dark history of the virus. Captain Jack Harkness has encountered the infection before and knows that something alien is hiding inside it.

With the city sealed off and murderous mobs raging through the streets, Torchwood has to save something even more important than the human race.

Torchwood: Outbreak was written by Guy Adams, AK Benedict, and Emma Reeves and directed by Scott Hancock. It is available for pre-order now and will be up for purchase on Big Finish’s website in November; other retailers will have it in January 2017.

“This is pretty much what everyone has wanted from day one,” said producer James Goss. “Torchwood‘s holy trinity reunited in a full-cast box-set.

“Released as part of our celebrations of Torchwood‘s 10th Anniversary, it sees the Institute at their very best and their very worst. We’re so very grateful to John, Gareth and Eve for somehow finding the time in their impossible schedules to save the Earth once again.”

Jack and Ianto back together is truly a gift. They’re one of my OTPs and I can’t wait for their latest adventure. True to form, John and Gareth did a little photoshoot in Cardiff to commemorate the reunion, which included visiting Ianto’s shrine, and the pictures are fantastic. 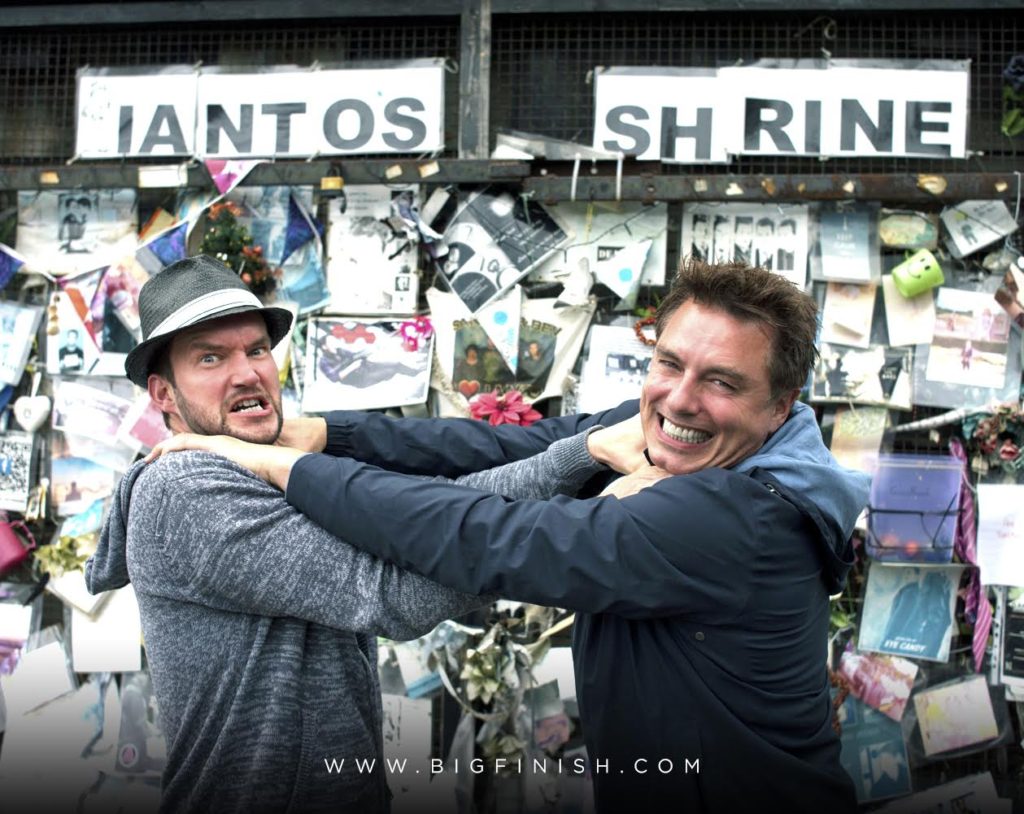 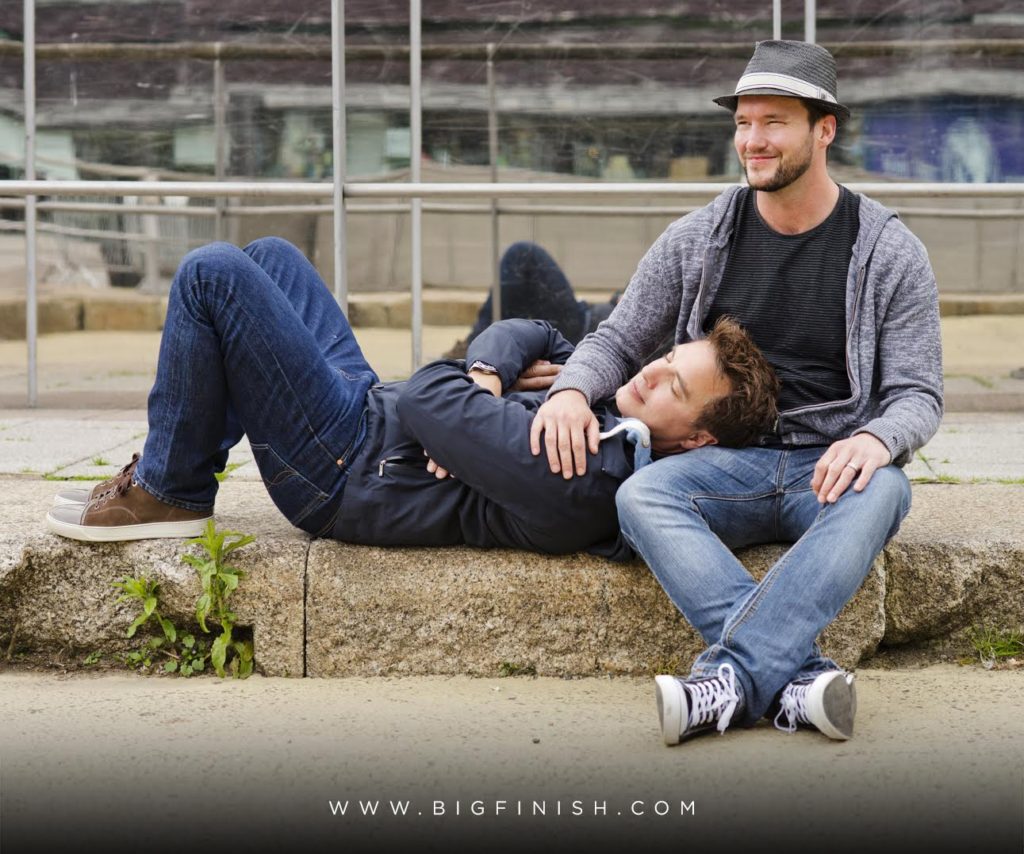 Previous:Kevin Conroy Talks About Voicing Batman Over the Years and ‘The Killing Joke’ at MegaCon 2016
Next: The Preview of ‘Power Ranger: Pink’ Is Amazing