The Preview of ‘Power Ranger: Pink’ Is Amazing 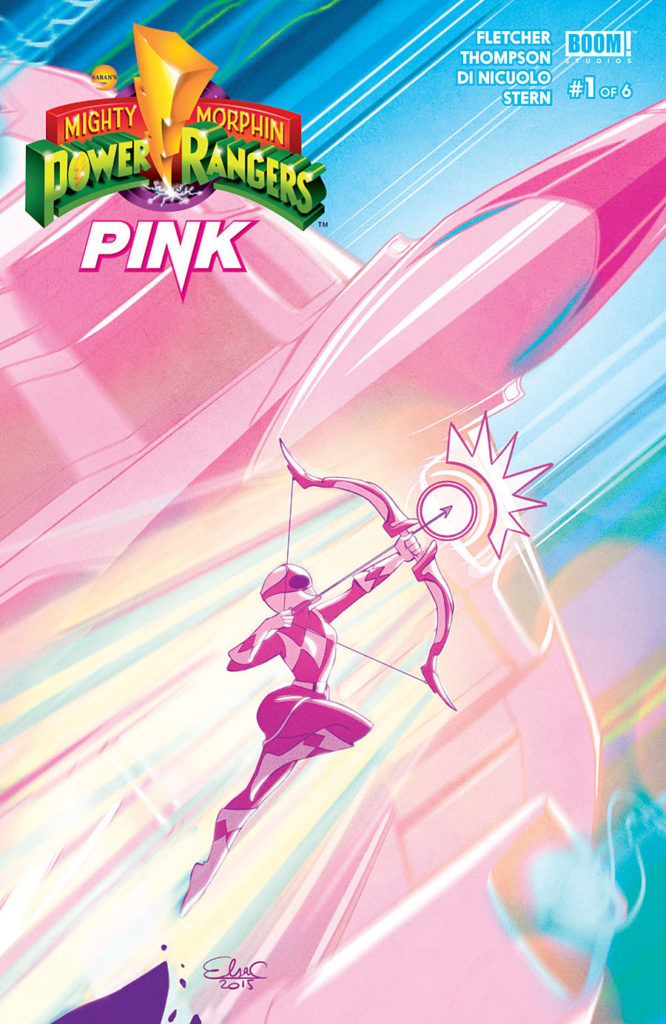 With the success of the Mighty Morphin Power Rangers comic book series, the franchise is now exploring solo territory with a new spin-off. First up is the Pink Power Ranger, named Kimberly Hart, and I can’t be more excited!

The Pink Power Ranger solo series was the first one announced for the spin-off. I grew up with the Power Rangers, and it was always fun to see female characters (both Pink and the Yellow Ranger) be on par with their male team members. Even though Kimberly wore the color pink, she was in no way a damsel in distress, and yes, she is one of my favorite Rangers. She carried a bow as her weapon before it was cool.

The Power Ranger: Pink preview has been released, and it is awesome. The story picks up sometime after Kimberly left the Power Rangers. However, we all know people like her can’t stop being heroes forever. Soon enough Kimberly finds herself in danger and the new solo is about her returning to the Pink Ranger mantle.

The best part of the solo series is the talent behind it. The story is by Brenden Fletcher (Batgirl, Gotham Academy) and Kelly Thompson (A-Force, Jem and the Holograms) so you know it’ll be entertaining. The track record of both writers shows they can handle writing fleshed out female characters. The art is by Daniele Di Nicuolo. I don’t know if it’s because of his style or the premise, but the first issue made me remember Claire Redfield (Resident Evil) when she came to Raccoon City. Claire is also one of my favorite fictional female characters, so no complaints there. The colors are by Sarah Stern. The creative team is excited to be part of the project, and I can’t wait to see what they have in store for fans.

Power Ranger: Pink is being published by BOOM! Studios and by the look of things if the solo series is a success we’ll get to see other Power Rangers get their own mini-series too. Power Rangers: Pink will be released on June 1st, 2016.

Are you excited to read more about Kimberly Hart? Let us know!

Previous:Captain Jack and Ianto Got Back Together and It Was Glorious