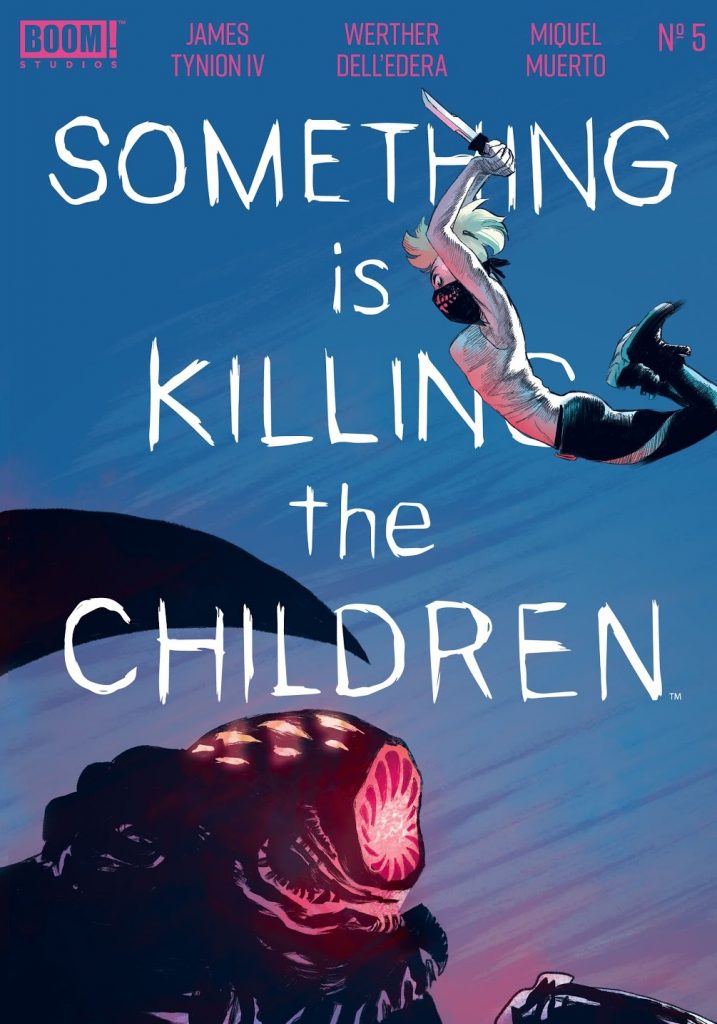 Something is Killing the Children Issue 5 (Image: BOOM! Studios)

In news that makes me very happy, BOOM! Studios have signed a two-year deal with Netflix for live-action and animated series. This deal offers Netflix the chance to bring some exciting new content (featuring queer characters) to fans around the world.

BOOM! Studios have an impressive library including fan-beloved and critically acclaimed titles such as Lumberjanes, The Backstagers , Something is Killing the Children, and Once & Future. I wouldn’t mind seeing all of them on Netflix.

“BOOM! characters are innately special, they’re colorful, diverse and varied and their stories have the power to ignite something in all of us,” said Brian Wright, Vice President of Original Series at Netflix. “We can’t wait to bring these stories from the page to the screen to fans in every corner of the world.”

“We generate 20+ new original series a year and are thrilled to partner with a streamer that is as prolific as we are,” shared company CEO and Founder Ross Richie. “BOOM!’s unique partnership model benefits creators by positioning them to be packaged with high-end directors, screenwriters, and producers. We’re thrilled to continue our track record of translating our best-selling award-winning library with the best TV talent in the business but now with the undisputed leader of the new streaming era.”

According to the press release, BOOM! Studios CEO and Founder Ross Richie and President of Development Stephen Christy will Executive Produce all shows developed through the pact.

Some you might already know that 20th Century Fox bought a non-controlling minority stake in BOOM! in 2017. The studio wanted to develop Goldie Vance, Bolivar, Imagine Agents, and Ladycastle. In 2019, Fox greenlit the Mouse Guard movie with Matt Reeves producing and Wes Ball directing. Disney canceled the project two weeks before production.

According to information shared, BOOM! has close to 20 movies and TV shows in development currently.

BOOM! and Netflix have collaborated before. They partnered on the upcoming feature film The Unsound directed by David F. Sandberg, based on the graphic novel by Cullen Bunn and Jack T. Cole. BOOM! also debuted a graphic novel series in 2019 tied into Jim Henson’s The Dark Crystal: Age of Resistance.

The Netflix first look deal was brokered by UTA and attorney Matt Saver. 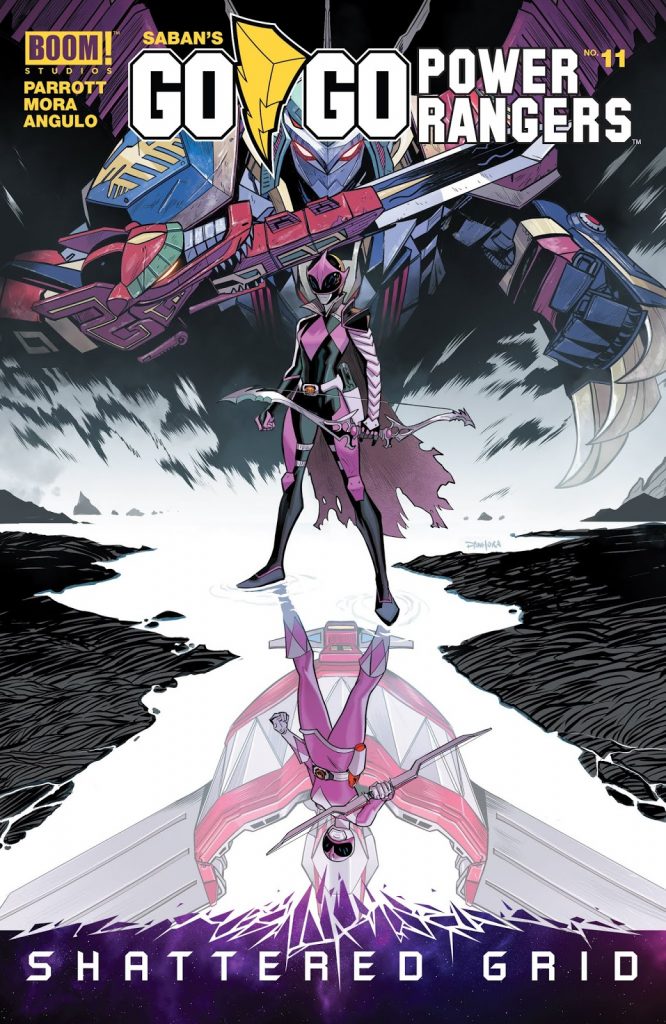 Now, I don’t know the specifics of this new deal but I’m very excited about it. While I would love for Netflix to adapt the Power Rangers: Shattered Grid comic book arc, maybe trying to figure out the copyrights with Saban might be too much trouble?

Having said that, there’s still a whole lot of content that can debut on the streaming service. I think fans of Lumberjanes deserve an animated or live-action series. The same goes for The Backstagers (I think it should be an animated series). And, of course, Something is Killing the Children is ready to fulfill viewing needs once Stranger Things ends.

With Marvel Comics/Disney, DC Comics/Waner Bors. promoting their own streaming platforms, it’s nice to know Netflix has another huge comic book resource to work with.

Which BOOM! Studios titles would you like to see be adapted by Netflix?