Lost on Planet Earth is the latest creator-owned release from the comiXology Originals program. The upcoming story centers on a conflicted lesbian relationship in a socially reactionary future. As usual, it can be read at no additional cost for Amazon Prime, Kindle Unlimited, and comiXology Unlimited members, and will also be available for purchase on Kindle and comiXology.

Some of you might already be familiar with Visaggio. Her works include Kim & Kim and Eternity Girl. Also, the currently airing SYFY series Vagrant Queen is an adaptation of Visaggio’s work. Lost on Planet Earth has reunited Visaggio with artist Aguirre. They previously collaborated on Kim & Kim and created the acclaimed series Morning in America. Coming to the current project, the two are joined by letterer Zakk Saam and editor Joe Corallo.

Take note; this is the first release for Visaggio, Aguirre, Saam, and Corallo under the name Death Rattle, a rock band-style moniker for their creative collaborations.

The official description for Lost on Planet Earth reads:

Basil Miranda thought she knew where her life was going. Like her family before her, she will join the Interplanetary Union Fleet. Basil pursues her goal with a singular vision, and follows a regimented, relentless training routine. Her whole life is dedicated to this mission. It is everything to her. And then, while sitting in her fleet examination, she is asked a question she can’t answer. What makes her happy? She panics and flees.

There’s always someone who can’t finish the fleet exam, but Basil never thought she’d be a runner. Now, to her friends’ and family’s dismay, she’s directionless. She must figure out what she wants – and who she is. And that’s when Basil begins a conflicted relationship with a Xanthippian named Velda who introduces her to a new world.

Basil finds herself ushered into the no-service community of Richmond, VA: the angry slackers, the stoner kids, the weirdos and queers, artsy types and losers who failed their entrance exams. These are the outcasts who are struggling to make meaning in their own lives.

“Mags and I were spitballing stories one day when we started thinking about what a ‘’utopian’’ society would be like ‘for the rest of us,'” shared Aguirre.

“This is a series about the ones who stay behind, the ones who don’t like what they see. It is an examination of choice and self-determination and self-knowledge,” said Visaggio. “At its heart, Lost on Planet Earth is a sci-fi slice-of-life comic about a burgeoning group of friends making their own way in a world that has no place for them.”

While this is the third week of comic book readers being unsure about whether or not new titles will be released on Wednesday from Marvel, DC Comics (and other major publishers), at least, you can count on comiXology to offer something new to read and enjoy.

For more updates on comiXology Originals, check out the official website. 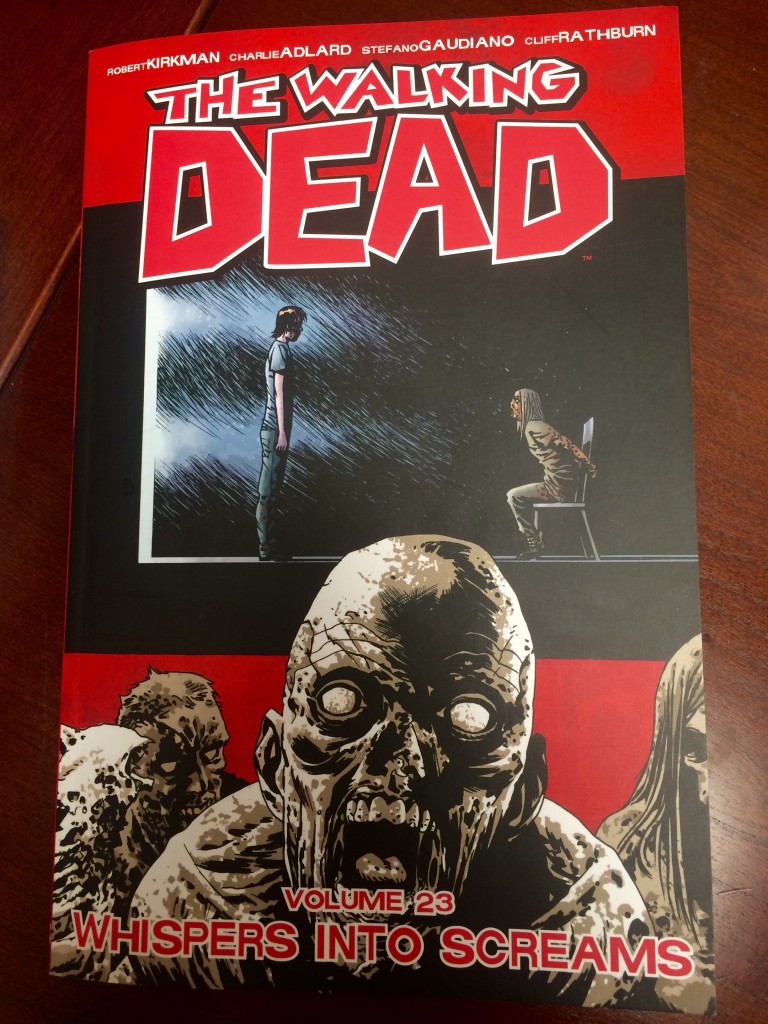 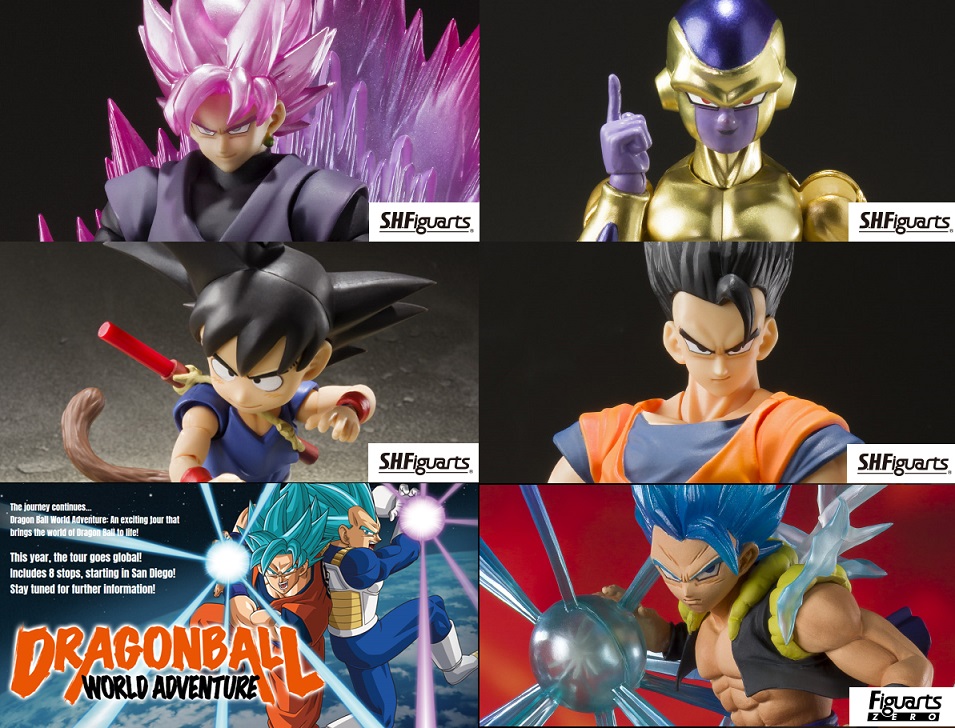 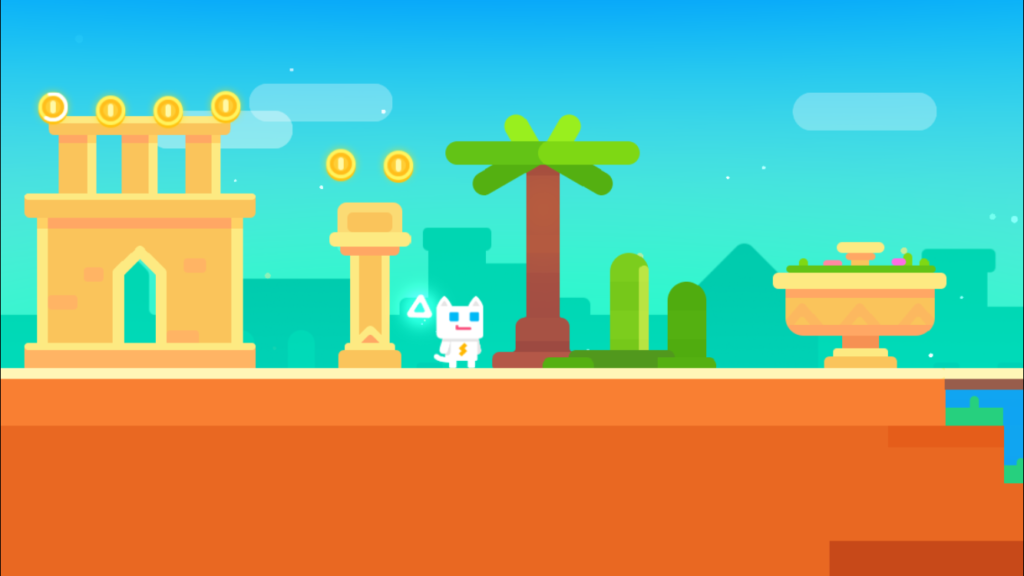