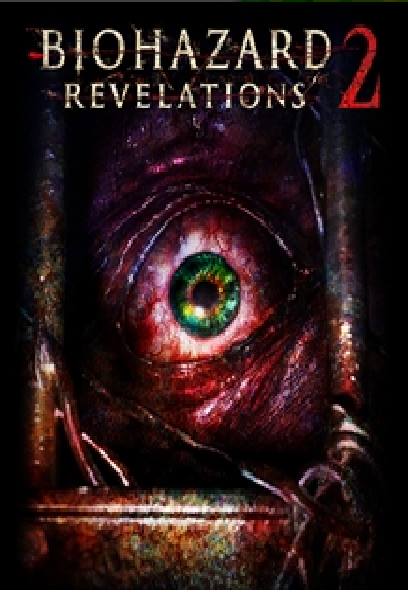 It seems Capcom will be fulfilling my wish to play a game with Claire Redfield as the lead again when Resident Evil: Revelations 2 hits stores early next year. New details regarding the much anticipated installment in the successful franchise have emerged. Let’s take a look!

The details were in the November issue of Gamesmaster that was released to subscribers and it was full of goodies regarding R.E: Revelations 2 brought to my attention through Push-Start. They also took some images from the magazine and the game looks amazing.

The thing that caught my attention was Claire Redfield finally coming back to the series. I was hoping to see her in Resident Evil 6 but she was only mentioned in it. It felt weird that R.E 6 had the major male characters of the franchise in it but two important female protagonists, Jill Valentine and Claire, were missing. Jill got her time to shine in Resident Evil: Revelations and now the sequel will be all about Claire. I can’t be any more excited!

According to the details revealed, Claire will be accompanied by Moira Burton. If you think the last name seems familiar it’s because she’s the daughter of Barry Burton, another famous character from the franchise. Over the years Claire has become a seasoned veteran and both ladies find themselves trapped in an abandoned island detention facility. The premise of the story sounds a lot like R.E: Code Veronica, which also starred Claire, but I think Capcom will be able to bring something new.

The events of the game take place between R.E 5 and 6. So, there’s a good chance the story will tell why Claire wasn’t part of R.E 6 and if we will be seeing her in R.E 7. Moira will act as ‘support’ to Claire. I know a lot of fans didn’t like Sherry’s inclusion in R.E 4, but I think having a little girl as support will play out more like “The Last of Us” in this one. Judging by the images Moira looks capable of handling herself during their fight to survive the crisis. I’m okay with having a companion as long as I don’t have to worry about keeping them alive during zombie fights.

Speaking of zombies, there will be a new enemy type known as ‘Afflicted’ that may look like zombies but are faster and able to heavily damage players. The gameplay will be focused on survival and that’s why players will have to choose if they want to go head-on into battle, do a sneak-attack, or just keep 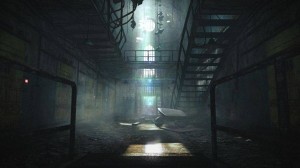 away and save their ammunition.

I enjoyed R.E: Revelations but I didn’t like playing with characters other than Jill Valentine and Chris Redfield during some parts of the story. Judging by the details, it’s safe to assume that there won’t be unnecessary characters flooding the new sequel. Just give me a whole game with Claire as the only playable character, that’s all I want.

I’m really excited to know why Claire and Moira were abducted and sent to the detention facility. Moira is a new character in the franchise and it seems she took after her father when it came to finding trouble. The last time we saw Claire she was working for TerraSave back in 2005. She was a member of an organization that handled search and rescue operations at places experiencing biological or chemical attacks. With the sequel releasing next year I bet a lot of things have changed for Claire since then and I can’t wait to know what she’s been up to.

Resident Evil: Revelations 2 looks ready to give fans an enjoyable gaming experience with two interesting female characters. Are you excited about it? Are you glad to see Claire again? What will Barry’s daughter be like? Let us know!