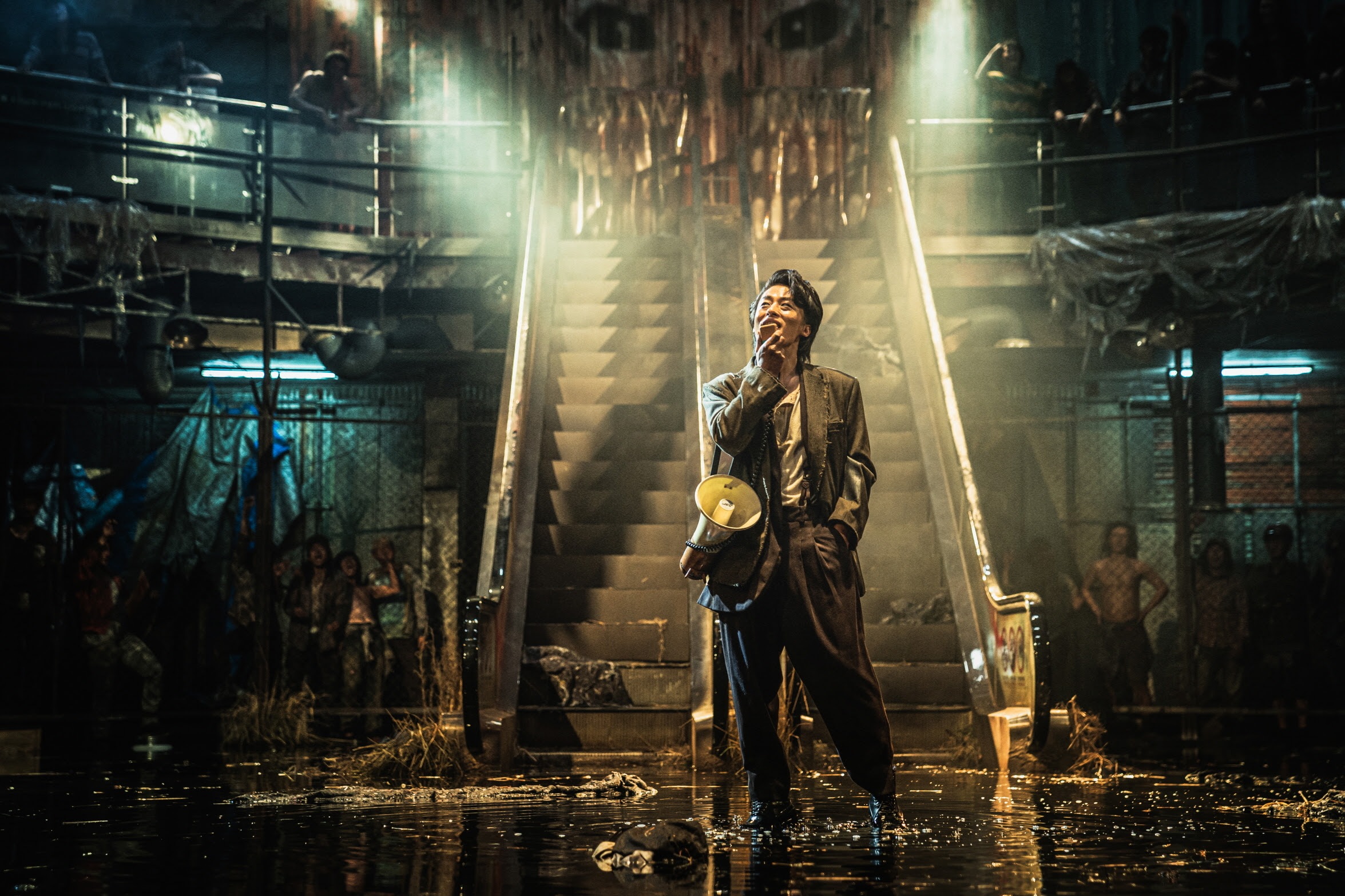 The opening date for Train to Busan Presents: Peninsula has been pushed back in the United States from August 7th to August 21st, per a press release. The opening date in Canada will remain as the 7th.

As we discussed earlier this month, Train to Busan Presents: Peninsula was scheduled for an August 7th release in theaters across North America with an exclusive VOD release on AMC’s subscription service Shudder early next year. The film is a sequel to the highly successful 2016 South Korean horror film Train to Busan.

Four years after South Korea’s total decimation in Train to Busan, the zombie thriller that captivated audiences worldwide, acclaimed director Yeon Sang-ho brings us Peninsula, the next nail-biting chapter in his post-apocalyptic world. Jung-seok, a soldier who previously escaped the diseased wasteland, relives the horror when assigned to a covert operation with two simple objectives: retrieve and survive. When his team unexpectedly stumbles upon survivors, their lives will depend on whether the best—or worst—of human nature prevails in the direst of circumstances.

This push back in the United States shouldn’t be too big of a surprise as we’re doing quite poorly in regards to the ongoing global pandemic. In fact, this still seems too soon for us, but the film has been released in South Korean already, earning ₩25,134,686,700 (~$21,000,000) so far. While this is significantly lagging behind the first film, I’m hesitant to judge it based on that due to the pandemic. The people of South Korea are taking precautions fairly seriously so I don’t doubt many are staying home even with all the guidelines in place.

I hope we can get control of things enough for one of these release dates to actually stick, but I’ve got a sinking feeling we’ll have to wait for the streaming release early next year. I hope to be wrong because I’m incredibly excited for this film.

Can we collectively decide to follow guidelines and wash our hands, keep physically distant, and wear a mask so that we can have nice things like this? Please? Come on, y’all.