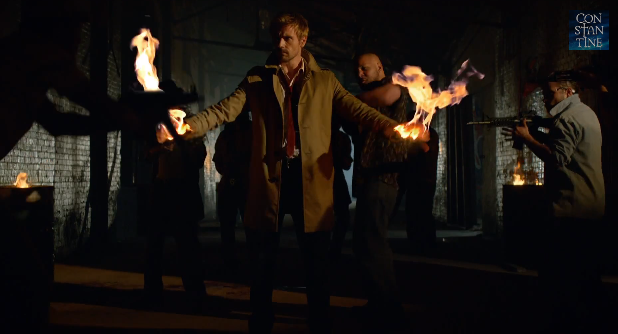 For fans of NBC’s Constantine, a prayer circle may have to be started.

NBC informed the cast and crew of the freshman series on Friday that production will halt after 13 episodes, which was the initial order by the station, according to a Deadline article.

Fans shouldn’t worry just yet: the show isn’t exactly cancelled and remains in contention with NBC. Constantine’s remaining episodes continue to air on Friday at 10pm, right smack in the middle of the cursed “Friday night death slot.” Like dozens of American shows before it, this airtime could hint at a premature end for Constantine (in fact, NBC had a particularly early foray into the death slot with the original series of Star Trek, famously abruptly cancelled after only three seasons). Yet we have evidence that fans of this genre of show are capable of tuning in at great numbers during this time slot, such as increased viewership for CBS’ Ghost Whisperer and of course, the CW’s Supernatural.

What’s more, NBC has been very pro-Constantine in its marketing regardless of the fact that the premiere was postponed. 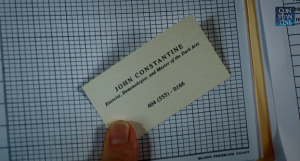 According to Deadline, “But NBC brass were probably encouraged by the freshman’s +38% week-to-week ratings jump for Episode 5 this Friday, hours after the decision was made to halt production. …Additionally, Constantine, based on the DC property, has a strong fan base because of its comic origins and has seen big DVR lifts, most recently rising +81% in Live+3 for Episode 4, regarded by fans as a possible creative turning point in the series.” Even more uplifting for fans, the cast is rumored to make an appearance this Thursday at the Macy’s Thanksgiving Day Parade. Why force them to do this if the show is just going to be cancelled anyway?

Our very own Angel discusses where Constantine went wrong here and don’t forget to check out our reviews of Constantine here at the Geekiary and tell us what you think about series below! Do you think it deserves a second season? What has been your thoughts about the show? 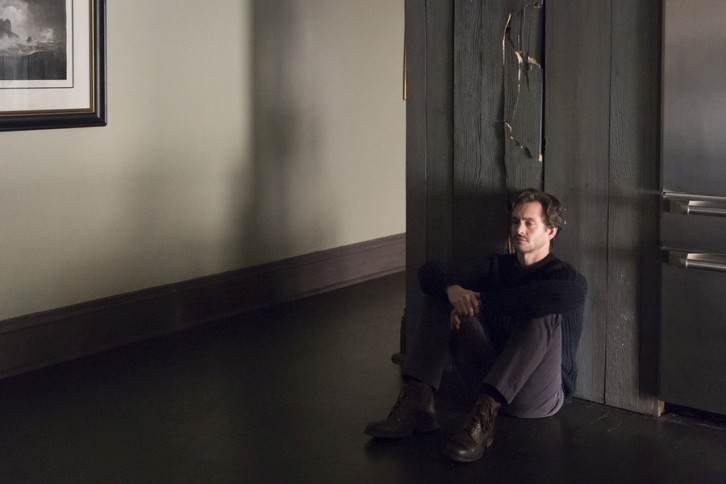 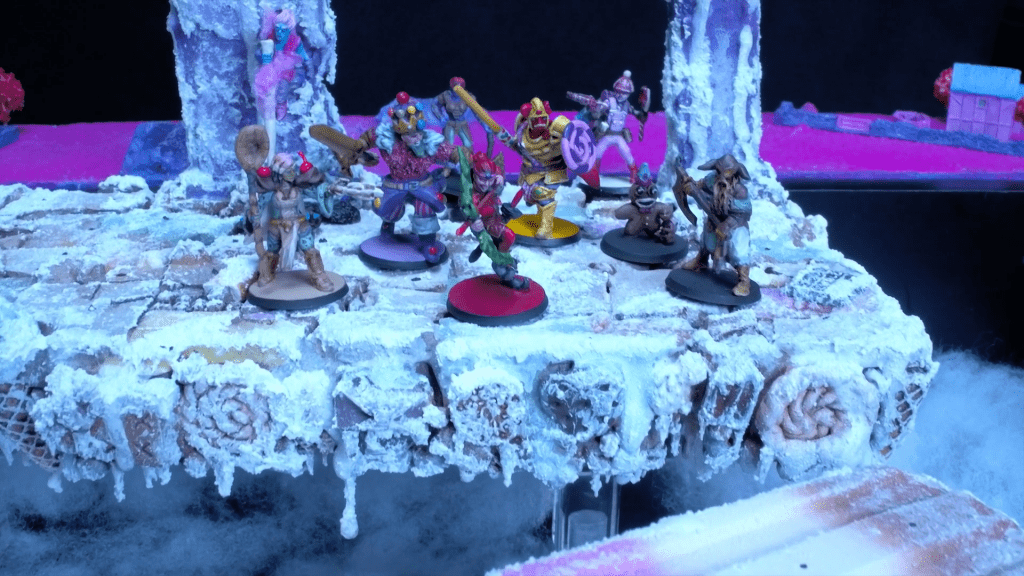