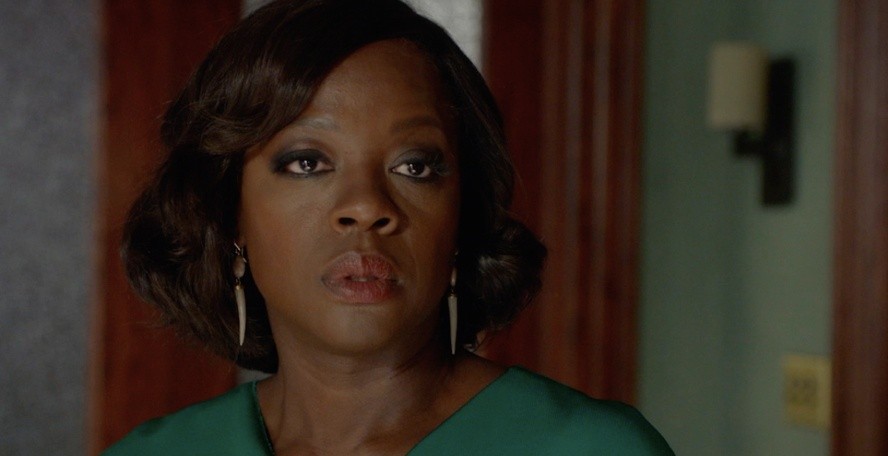 How many all-female heist films is too many? Trick question, because there is no such thing as too many. That’s why the news that Viola Davis will star in a movie adaptation of Widows is the best news I’ve heard in a while.

Widows was a 1980s British television show about a group of women who, after their husbands are killed in a robbery gone wrong, are forced to take over the criminal enterprises their husbands once led. According to Vanity Fair, Davis and three other yet-to-be-cast actresses will step into the roles of the titular widows. Davis will reportedly play Dolly, the leader.

But that’s not all! Oscar-winning director Steve McQueen (12 Years a Slave) has been attached to the project since 2014. He was apparently a big fan of the original series, which ran for two seasons. In addition to Davis, McQueen is looking to fill out the cast with another black actress, a Latina actress, and a white actress.

But wait! There’s more! McQueen co-wrote the script for Widows with Gone Girl author Gillian Flynn. According to THR, the film will be a contemporary remake, set in the present-day United States.

With such big names attached to the project already, Widows is sure to attract star power worthy of the other all-female heist film due out next year, Ocean’s 8 – a spinoff of the very popular, male-led Ocean’s 11 franchise.

Now, before anyone can jump in and argue that these movies will be too similar, I’d like to point out that Armaggedon came out around the same time as Deep Impact. Dante’s Peak and Volcano were released around the same time. And then there was the year we were “blessed” with both No Strings Attached and Friends with Benefits. Similar movies are put out all the time. Just watch the Honest Trailer for Captain America: Civil War and then try and tell me that we can’t have two all-female heist movies. Because let’s face it, though the premises may be similar, the execution will most likely be totally different. And anyway, if we can have 85 movies about white male superheroes brooding, we can have this. Don’t take this from me.

I’m of the opinion that you can never have too many movies where ladies are badass, and I’m quite looking forward to seeing both movies. Bring it on. Bring on all the heist films starring fabulous actresses. I am so ready.

Previous:Gotham 3×2 Review: Burn the Witch
Next: Geekiary News Briefs: Will & Grace To Return? The Lion King Live-Action Remake, and More!