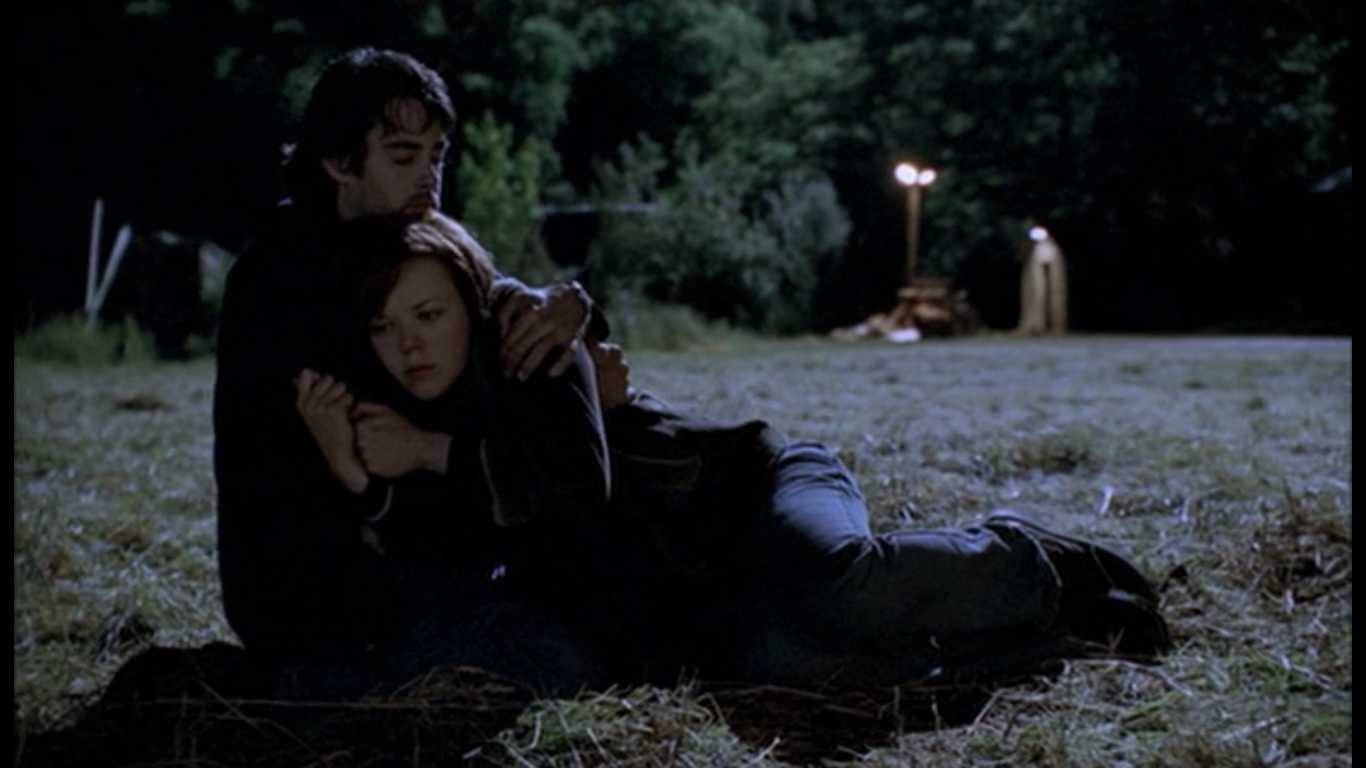 We’ve finally made it to the end. We’ve laughed. We’ve cried. We’ve gripped the edges of our seats so tight that our knuckles have turned white. We’ve Googled random UFO tidbits (still just me? okay then). And now we’re here. We’ve made it to the concluding episode of the Taken TV miniseries. This episode is, appropriately, titled “Taken.”

We start the episode off with a large amount of exposition from John with cuts to Chet Wakeman and Mary Crawford’s complimentary expository dialogue. The aliens lack an emotional core and they hoped to breed it back into their species. Their ‘experiment,’ Allie, was a success.  Both the aliens and the government strip her of her own identity and agency and reduce her to nothing more than a genetic experiment.  Chet seems to care more than the average government goon, but he still views her as an object to be examined.  But to Lisa and Charlie, she’s Allie, their daughter.  Even though Charlie has only known them for a very short time, he’s pretty much stepped up and become an emotional rock for both Lisa and Allie.  They are his family and the bizarre circumstances surrounding their relations don’t matter at all.

Ultimately this episode is about Allie’s self determination. For most of her life she lived thinking that her life was her own. Her and her mother had a somewhat normal existence in Seattle, but it wasn’t truly her own. It never was. The government has been hunting her and the aliens have been watching her waiting for her to exhibit her powers. But she doesn’t want any of that. She just wants to be a normal child. In the end, John understands and sympathizes with her, but it takes a lot to get him their.  His previous relationship with Sally has gone a long way in nurturing his human emotions, which everyone is so very certain that aliens lack.  John lets her go, knowing that he will never see his great-granddaughter ever again, but knowing that it’s ultimately the right choice.

Mary Crawford’s determination to see this through to the end leads her to kill the only person who truly had sympathy for her. Chet loved her and, judging by the look on her face after she shot him, she had feelings for him too. Chet’s farewell video shattered me. It was the first time in the entire show I honestly felt bad for Mary. She’s terrible, yes, but she’s not an emotionless shell.  But then a few seconds tick by and I remember, oh yeah, she murdered her father, her boyfriend, and was willing to murder a ton of people to kidnap a child that she views as an object.  Then my sympathy quickly evaporates, but I was oh so very close to caring about her here. 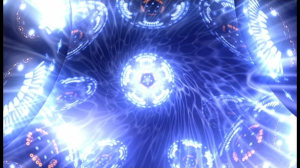 The community of UFO believers ban together to protect Allie. “She’s a piece of the sky.”  Lisa’s old abduction group, including the man who held them hostage and nearly killed Charlie, show up to lend their support. To them she is more than an experiment.  She is a symbol of hope.  She is an icon to be protected and adored.  While this dehumanizes her to some degree, it’s a hell of a lot better than the way the aliens and the government are treating her.  The believers face the military with their riot gear and don’t back down. Protecting Allie is of utmost importance.

But ultimately Allie determines that she has to go to save the people who have defended her.  The government is too zealous and they won’t back down until they have her.  She can either go with the aliens or go with the government.  The poor kid has no shot at a normal life.  After a very short deliberation she chooses the aliens.  While they still view her as a genetic experiment, at least her great grandfather is there to care for her and he is somewhat more sympathetic than the average loveless alien.  Even though both choices suck royally, this is by far the lesser of two evils.

So that’s all folks.  You’ve survived 15 hours of Taken the TV miniseries.  What’d you think?

Previous:You’ve Got Our Attention, Almost Human Fandom.
Next: The Walking Dead Comics and the need for female writers