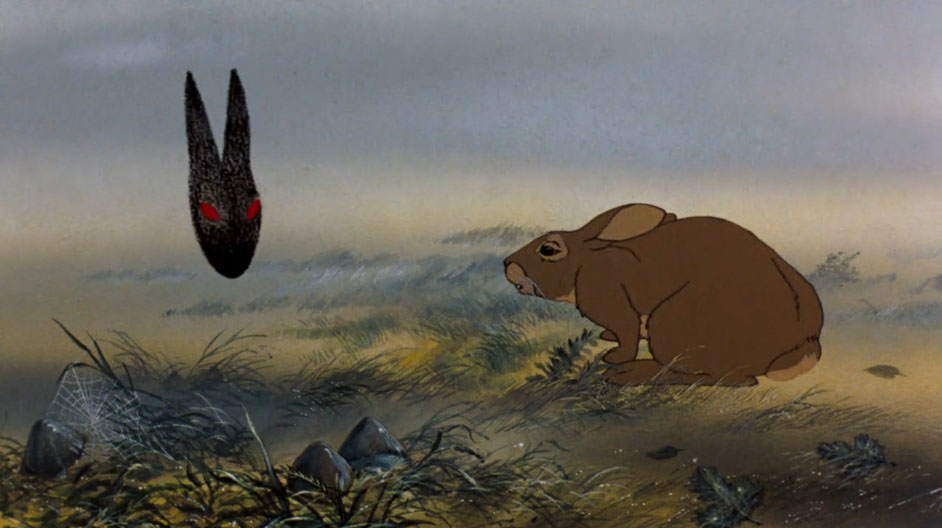 Do you love epic tales involving emotionally damaged and dubiously psychic bunny rabbits? Who doesn’t! You’re in luck, because Watership Down is getting a remake. 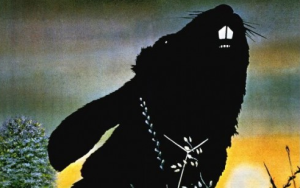 Netflix and BBC are bringing a star studded cast together to bring Watership Down to life once more. Everyone’s favorite Stormtrooper John Boyega will be playing Bigwig, one of the key rabbits in the bunny drama. Other bunnies-to-be include James McAvoy as protagonist Hazel and Mad Max‘s Nicholas Hoult as the psychic bunny who foretells the Sandleford warren’s doom, Fiver.  Other cast members include Olivia Coleman, Anne-Marie Duff, and the one and only Sir Ben Kingsley.  That’s a hell of a star studded cast.  These will be the best voiced little rabbits in the universe, no doubt about it.

Watership Down is one of those pieces of media that you just can’t forget from your childhood. I watched the movie when I was pre-school aged and read the book in middle school. Despite the fact that it’s a story about rabbits, it can be rather terrifying at times. IndieWire calls the story “traumatizing” and they aren’t wrong.  One of the main rabbits, Fiver, sees fields “covered in blood” in a series of visions, which ultimately prompts his warren to leave their home in search of a safe haven where they can thrive.  Along the way there’s a pretty large amount of bloodshed.  Needless to say, it’s not your typical children’s story, but for some reason I latched onto it as a child and still find myself rewatching the movie every once in a while.

I think the way it stood out from other children’s media available to me at the time is why I latched onto it so hard.  I’d never encountered anything like it before and enjoyed how different it felt.  If you haven’t watched the film or read the book, I highly recommend giving it a shot.  It borders on the surreal, but I guarantee it’ll be at the very least interesting if not an outright punch to your FEELS.  I cry every damn time.

Now a whole new generation of kids get to experience what I did (unless their parents have already introduced them to the 1978 Richard Adam’s film, that is, in which case good on you AWESOME PARENTS) and follow Fiver, Hazel, Bigwig, and the rest of the rabbit’s as they flee from Sandleford in search of a new home.  While I’m usually weary about remaking classics, I’m actually pretty excited to see this one get new life pumped into it.  The world deserves a reminder that such an amazing and unusual story exists.