Flood of Support for John Boyega During #BlackLivesMatter Protests 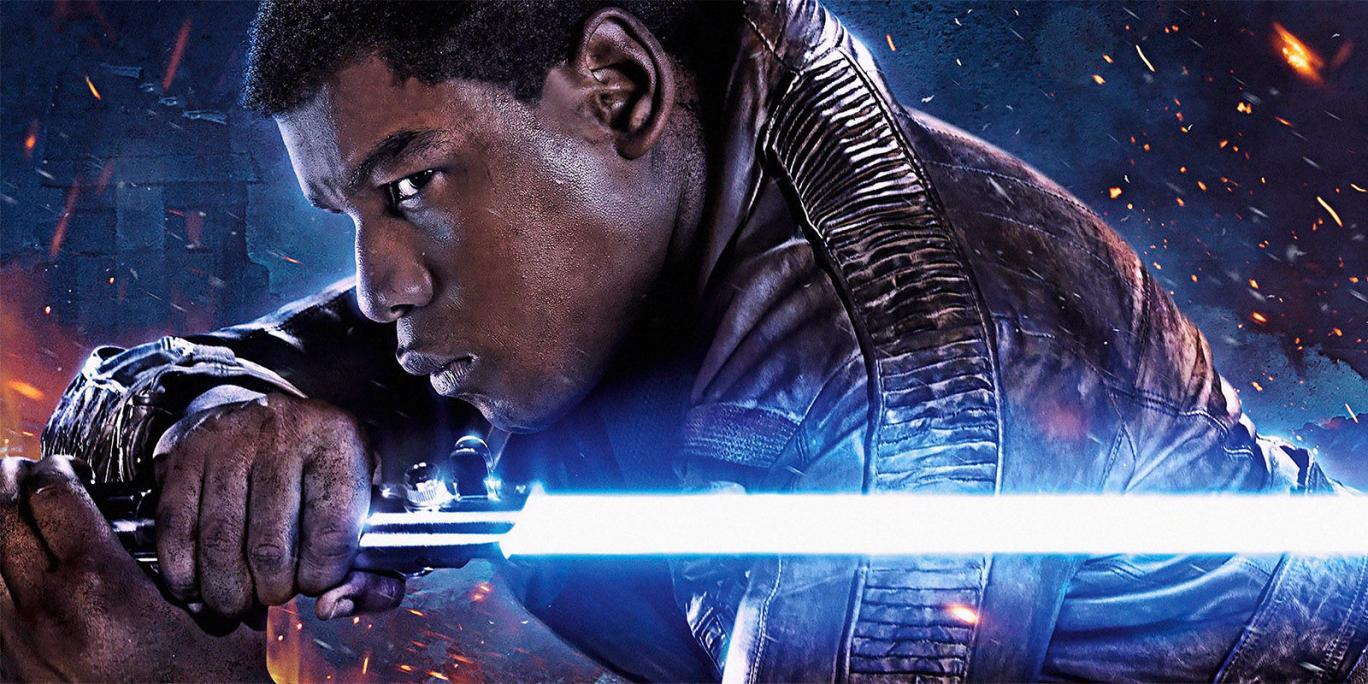 John Boyega has taken an active role in the Black Lives Matter protests, and now he’s receiving a flood of support after expressing fear for his career.

Boyega entered the current discussion regarding racial disparity and police brutality very early on. Back on May 26th, the day after George Floyd was murdered, he tweeted “I really ****ing hate racists.” He was chastised by some fans for his profanity, but responded “This is my own personal account. I am not here for the kids.”

He also continued to battle racist comments and deflections from the issue in his mentions, which was no doubt an emotionally exhausting task due to the sheer volume of responses a celebrity as high profile as he can receive. But even through that, he has continued to post new content and signal boost important content from other activists every day. There’s no doubt he’s committed to the cause and has been using his platform to bring attention to it.

Yesterday he stepped out into a physical protest in London, took a megaphone, and rallied the crowd with an emotional speech.

This is a role model. This is a man who shouldn’t be thinking he’s going to lose his career for fighting for what’s fucking right. This is going to be talked about in history classes for years to come. ❤️ pic.twitter.com/e4abpTzekn

Some fans were quick to point out the similarities between Boyega’s real-life activism and his role in Star Wars. In the recent trilogy he plays Finn, a former Stormtrooper turned Resistance Fighter.

An ACTUAL Star Wars hero leading the rebellion. May the force be with you, John Boyega. https://t.co/jnWk9yG8pK

John Boyega literally played a cop that quit the force in Star Wars.

The crazy part about ppl who hate John Boyega is I bet a lot of them love Star Wars, a whole franchise centered on rebellion against evil capitalist fascism. The character Finn was a space cop who turned on his former brothers-in-arms because he couldn’t kill innocents with them

The thing that stuck out from Boyega’s speech for many fans was his fear that participating in such a manner could cost him his career. This is a very real fear. There are numerous examples of celebrities being blackballed in Hollywood for expressing strong opinions on certain topics, but he made the decision anyway. He went out there knowing that sticking to his convictions about this was far more important than his job for him.

However, within a day, a flood of support came pouring in for him across the Internet. From his coworkers and Star Wars itself…

You KNOW that as long as I’m allowed to keep working, I’ll always be begging to work with you. Deep respect and love, my friend. https://t.co/DcMEwEmzh9

We as a community BETTER make sure John Boyega has a career after this https://t.co/44M6htC2az

Catch me at every single John Boyega film opening. No one will silence a voice like that. His career is FAR from over.

The discussion has become fairly layered in response to this. There’s criticism in these online spaces with regards to how he was utilized in the Star Wars trilogy, which makes the support from Star Wars and JJ Abrams ring hollow for some fans. Many fans felt his character was pushed to the side as the trilogy went on and some have alluded to pay discrepancies between him and his costars.

It’s an incredibly valid point and people can and should call them out on their inconsistency.

But even so, high-profile entities (including studios and producers) in Hollywood putting forth support for #BlackLivesMatter and publicly supporting the Black lives that are putting their lives and careers on the line for it is apparently no longer considered a risky move. They may have waited for it to be ‘safe’ to speak up like this, but if anything we can take it as a sign the tides have turned on the issue.

They may just be doing it as a PR move, but having support for the cause be considered ‘good PR’ is worth something. It honestly reminds me of Rainbow Capitalism, which can feel sort of icky at times, but would have never happened a decade ago.

Now the next part of this public support for his career comes down to us and our promise to continue to support Boyega, rally for his continued acting work, and to see everything he’s in going forward. Hell, I saw so many terrible films for actors I love just because I love them, but this time there’s an important ideological reason to support anything and everything an actor is in. I’m ready to put my money where my mouth is. If I forced myself to sit through The Covenant just because I’m a fan of Sebastian Stan, I can definitely watch whatever project picks up Boyega down the line.

If Hollywood wants to continue doing the right thing, however, they need to offer him good roles in quality projects and put their money where their mouths are. Prove that Boyega speaking out will not damage his career. The ball is in your court, Hollywood. We look forward to what you’re going to do next. He recently signed a deal with Netflix.

All I can say is that Boyega’s career better thrive.