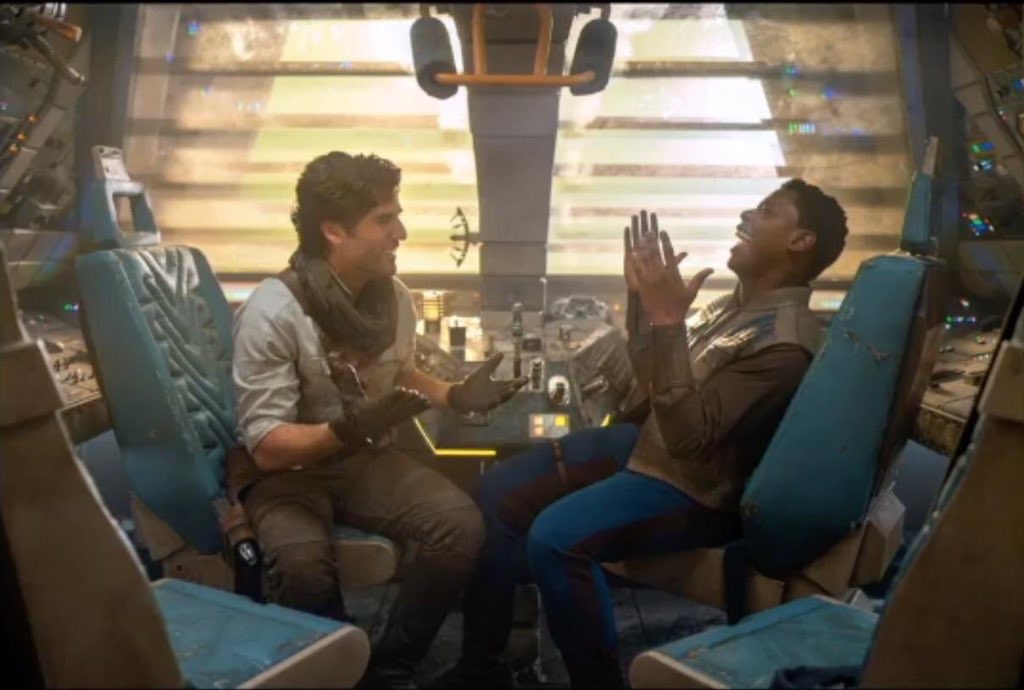 So the Star Wars Episode IX (now called The Rise of Skywalker) teaser trailer has dropped.  My eyes zoomed in immediately on FinnPoe and I’m screaming. A lot.  Come scream with me!

FinnPoe, also sometimes called PoeFinn or Stormpilot, is the portmanteau for the ship between Poe Dameron and Finn from the new Star Wars trilogy.  In The Force Awakens they had a fairly significant amount of screen time together, including the infamous “it suits you” jacket scene.  There was so much chatter that mainstream media started talking about StormPilot.  It was a good time, guys!  The ship was plentiful and our spirits were high!

The Last Jedi had significantly less screen time between them, which was a bummer for myself and my fellow shippers, but the ship has remained as a significant part of online Star Wars fandom over the past four years. despite a lack of new material  And now we have the trailer for The Rise of Skywalker and it looks like we’ll be returning to a similar amount of screen time as we had in TFA if not more.

And I. Am. Screaming.

Look at these boys going into battle (or something) together!

Look at them BROODING TOGETHER!!

And MORE BROODING.  But in a DIFFERENT SETTING!!  It’s clear they are going on a brooding tour in Episode IX.  I look forward to them making some spectacular memories. 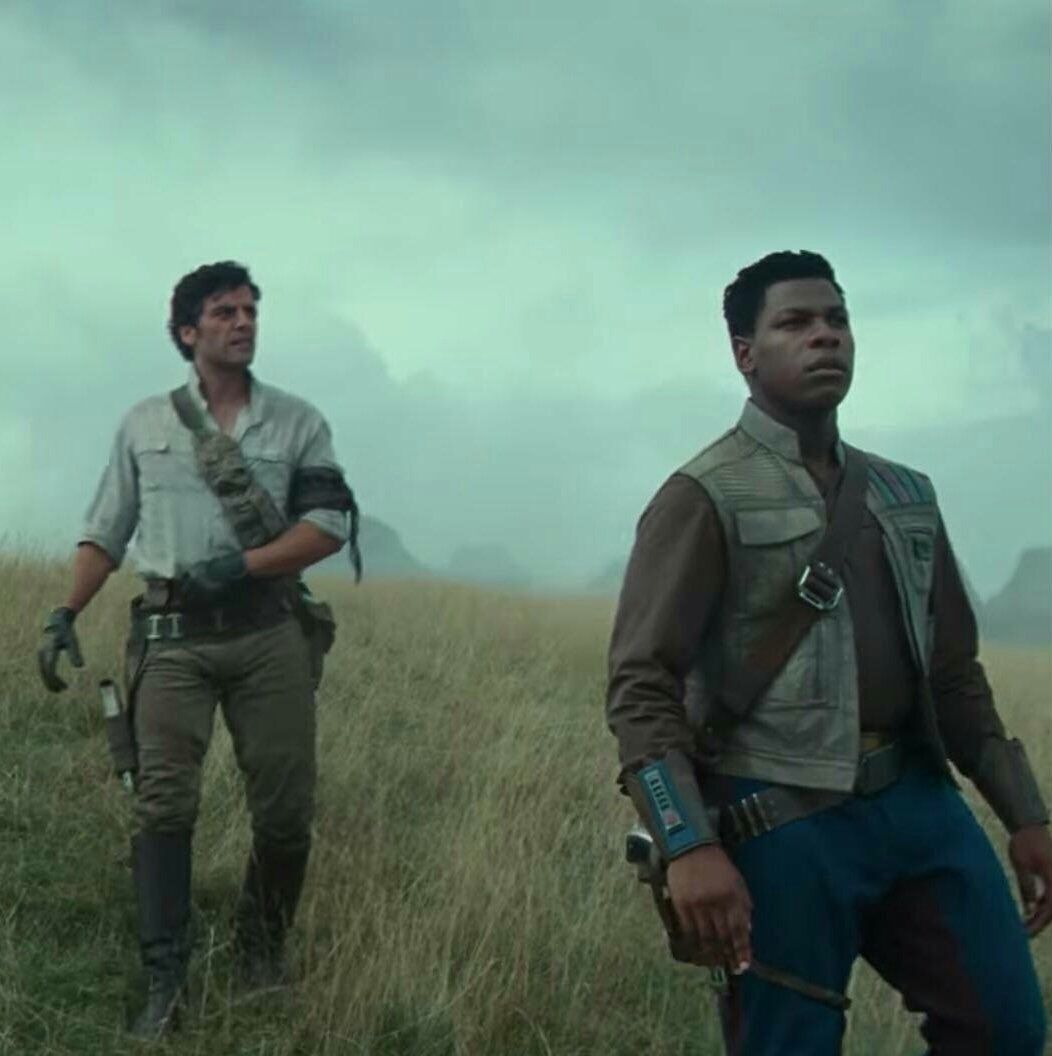 And then we have THIS.  An extension of the aforementioned brooding scene, but brooding with their BFF Rey.  The trio is back together, guys!  My SHIP and their BEST FRIEND.  BROODING.  TOGETHER.

I hope the FinnPoe fandom flourishes once more.  While it’s certainly kept going, we haven’t had much actual canon material to work with.  But in eight months, that’s all about to change in a big way.  Fanartists and fanfic writers, ready your creative juices and let’s raise our ship up high and proudly.

Star Wars: The Rise of Skywalker will be released December 20th, 2019.  Fanfic and fanart will be released… right about now.  And continually.  Forever.  Check out Farid’s reaction video to the trailer here.