Now that the teaser for Star Wars: Episode IX has been released, the fandom is busy churning out theories about what to expect as well as what The Rise of Skywalker means. Also, will this film finally make FinnPoe official? Let’s break the teaser down!

There is a lot going on in the teaser for Star Wars IX. It seems Rey is being hunted. Kylo Ren is falling deeper into the dark side. Stormtroopers won’t allow Finn and Poe to enjoy their date. General Leia Organa is going to say goodbye. And, for some reason, Emperor Palpatine is back?

I like how the teaser opened with Rey panting in a desert. It reminded me of how the trailer for The Force Awakens had Finn in the desert. It seems someone is hunting Rey. And while some people are going to keep yelling Rey is a Mary Sue, the shot of her jumping, with the spacecraft coming after her, looks very cool.

Here’s my breakdown of the teaser!

As for Kylo Ren, I’m not sure if he (because of his mother’s side) is going to be the Skywalker who will rise. If he is, I hope the title is about him rising to the dark side. I’m not interested in a redemption arc for a mass murderer. I also don’t want SW IX to follow the tired trope of how it is a woman’s job to turn bad men good through the power of love. I want the upcoming SW installment to go all the way with Kylo.

The Rise of Skywalker, due to the narration talking about no one really leaving, could also mean Luke is coming back as a Force Ghost. Perhaps Anakin returns?

The title, according to certain fan theories, could be about people who have struck a balance between the good and dark sides of the Force. Maybe the age of Jedi is to end for the age of Skywalker to begin? Similar to fan-favorite Ahsoka Tano who is neither Jedi or Sith and wields white lightsabers?

As for Finn and Poe, the part of the fandom that ship these two has grown excited. The actors, especially Oscar Issac, teased a romance during the Star Wars: Celebration event.

“I think he takes his love for Finn very seriously,” Isaac said about Poe’s relationship with Finn.

Is the franchise queerbaiting at this point? Quite likely. However, I hope this film is able to allow one of the characters to come out as queer.

Finn and Poe don’t have to be in a relationship together. But, in my opinion, Poe needs to come out as not straight.

The teaser ends with a sinister laugh from Emperor Palpatine. Is he still kind-of alive as a Force ghost or is a Palpatine clone or offspring running around somewhere?

Star Wars: Episode IX ‘The Rise of Skywalker’ will be released in US theaters on December 20, 2019. 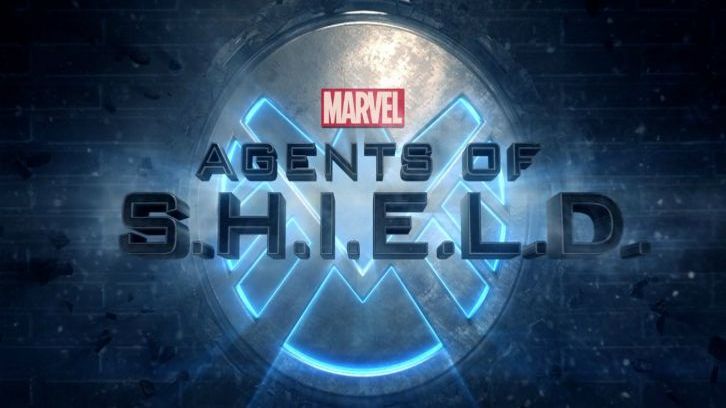 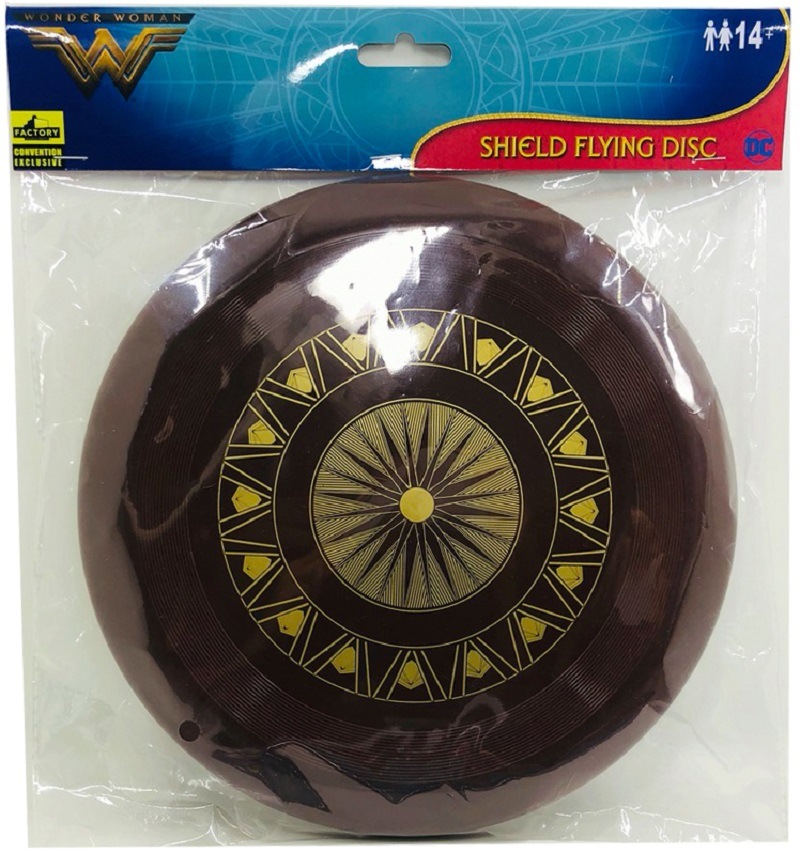