D23 Expo Day 1 was all about sharing information about the content that will be available on the Disney+ streaming service. The D23 Expo Day 2 gave us news about The Eternals, Black Panther 2, Star Wars: The Rise of Skywalker, Frozen 2, and more!

Make sure to read my D23 Expo Day 1 recap if you haven’t already. Coming to the second day, a new poster for the upcoming Star Wars: Rise of the Skywalker was released. The film is set for a December 20, 2019, premiere. A behind-the-scenes featurette was shared with the attendees. It will be released for the public on August 26, 2019.

Check out the new poster for Star Wars: #TheRiseOfSkywalker that debuted at #D23Expo.

The MCU continues to expand with films and streaming series. Kevin Feige and Ryan Coogler took the stage during the D23 Expo Day 2 to announce Black Panther 2 will be releasing come May 6, 2022. Fingers crossed, Storm is introduced!

The cast of The Eternals took the stage to showcase the official costumes for the movie which has a November 6, 2020, release date. Kit Harrington has been cast as the Black Knight. Gemma Chan (who already had a role in Captain Marvel) will play Sersi. As far as I can tell, Chan is the first actor to play two roles in different MCU properties.

New art for Maleficent: Mistress of Evil was displayed. You can see the Angelina Jolie, Elle Fanning, and Michelle Pfeiffer starring movie on October 18, 2019.

On October 18, evil will reign. Here’s a brand new piece of art from #Maleficent: Mistress of Evil that just debuted at #D23Expo pic.twitter.com/8xT37FxNcA

Dwayne Johnson and Emily Blunt took the stage to share footage from The Jungle Cruise. Releasing on July 24, 2020, the movie has received controversy regarding queer representation.

Speaking of controversy, Mulan recently found some, too, because of the lead actress. An approximately five-minute-long first look was shared with the audience. You can watch the film come March 27, 2020.

Attendees got to enjoy a first look at Oscar-winner Emma Stone as Cruella DeVil. Currently, in production, the movie has a May 28, 2021 release date.

Going toward animated fare, Pixar’s Soul will hit theatres on June 19, 2020. The cast includes Jamie Foxx and Tina Fey. It is about a music teacher (Foxx) whose soul leaves his body and travels to the cosmic realms.

Just Announced: @iamjamiefoxx and Tina Fey will lead the cast of #PixarSoul, coming to theaters June 19, 2020. Here’s a first look at their characters, Joe Gardner and 22, and a new piece of concept art. #D23Expo pic.twitter.com/Ls8JDvOsCe

The Chris Pratt (ugh!) and Tom Holland led Onward has a March 6, 2020, release date. The cast introduced exclusive art and a new poster. Holland, without mentioning the Spider-Man drama, did send love to his fans.

Check out the exclusive poster & still from #PixarOnward that just debuted at #D23Expo. See the new film starring @tomholland1996 and @prattprattpratt in theaters March 6, 2020. pic.twitter.com/9FVgUts3Y2

Disney’s Raya and the Last Dragon was announced. Starring Cassandra Steele as Raya, it has Awkwafina as Sisu, the Last Dragon. The animated film will feature a story about community and hope. It has been inspired by the cultures of Southeast Asia. It has a November 25, 2020, release date.

Frozen 2 got a new poster. We also got to know that Evan Rachel Wood will be playing Queen Iduna (Elsa and Anna’s mother) while Sterling K. Brown is Lieutenant Matthias. The story will explore the why as well as the how behind Elsa’s powers. It will also explore the fictional world the characters live in. 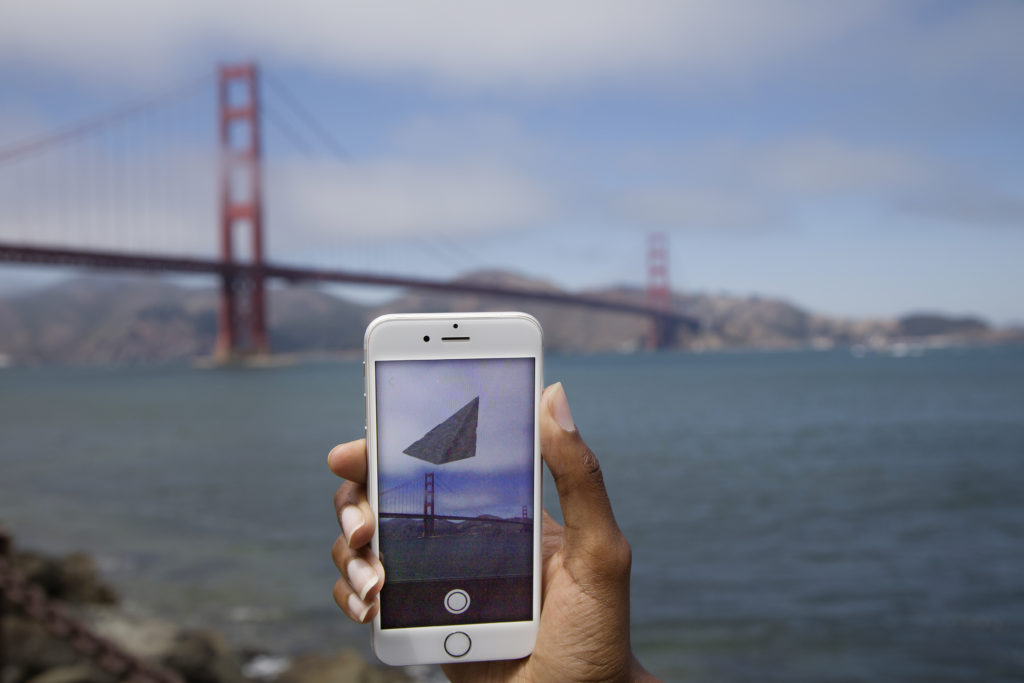 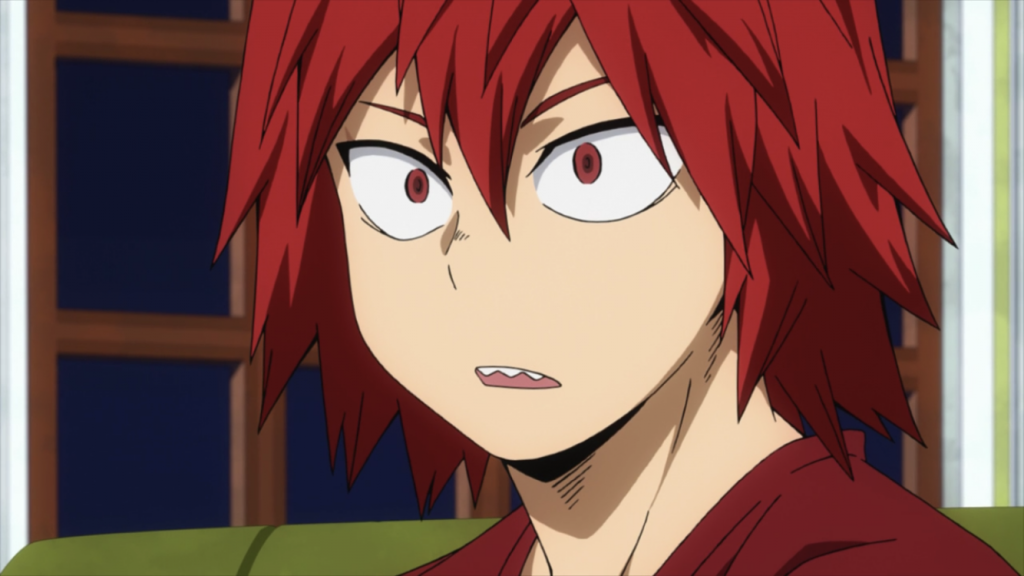 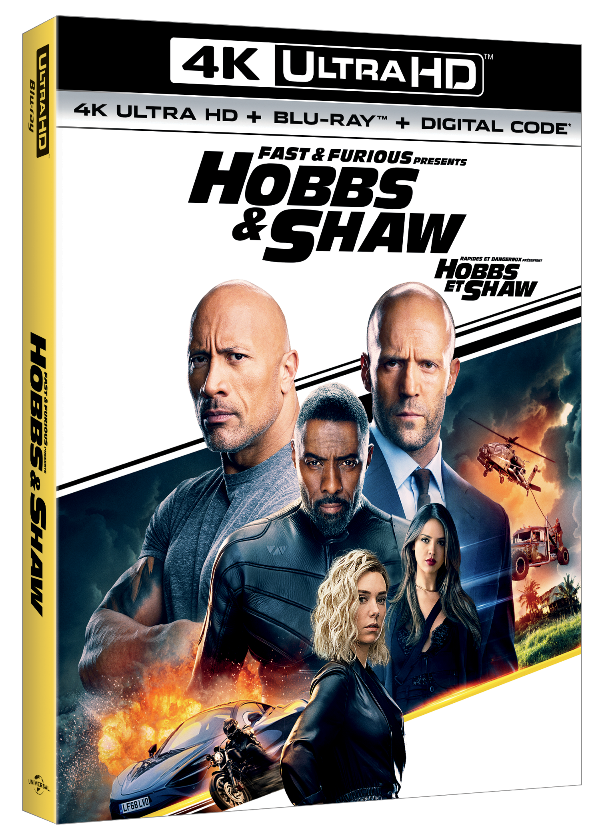